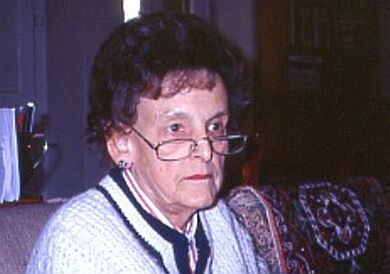 Sad news out of Kathmandu today where it was announced that Miss Elizabeth Hawley, the legendary chronicler of climbing in the Himalaya has passed away at the age of 94. While she never climbed a single mountain, her shadow loomed large over the mountaineering scene as she served as the historian who recorded every climbing expedition to Nepal and Tibet for the past 58 years.

Miss Hawley travels to Nepal back in 1960 and essentially fell in love with the place, and never wen back home. A journalist by trade, she began covering mountaineering expeditions and soon became the authority on climbing on Everest and other major peaks.

In recent years, Hawley turned over the maintenance of her Himalayan Database to a team of supporters, but still remained very active in the process. For decades climbers made a pilgrimage to visit her to discuss their climbs, and often she was the faint arbiter of whether or not the expedition was actually successful. Tales of her intense inquiries were well known and often shared around the campfire with climbers who admitted to being intimidated by the diminutive reporter.

It is impossible to overstate her contribution to the mountaineering community. Our hearts go out to her friends and family. Condolences on this loss.

2 thoughts on “Miss Elizabeth Hawley Has Passed Away”