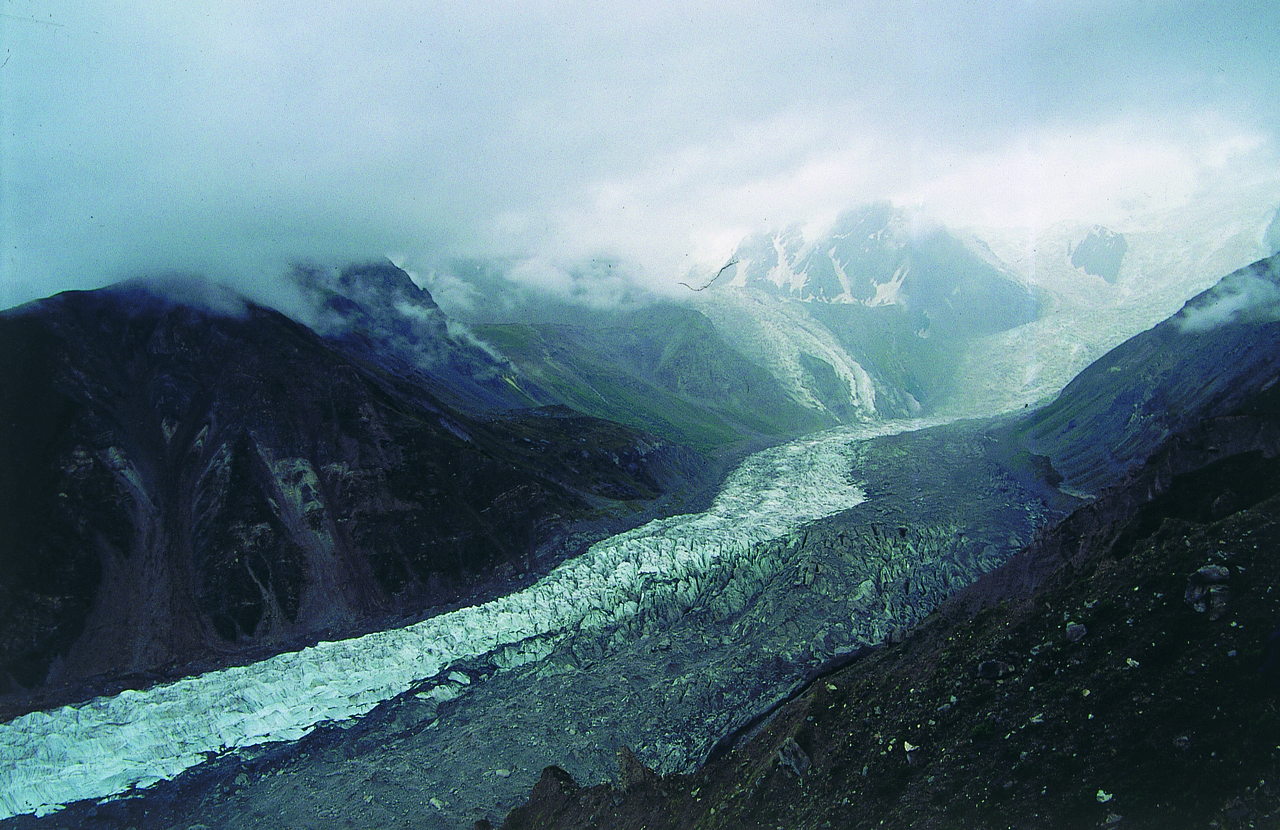 More new from the major winter climbing expeditions this season with progress on just about every front. Lets get into the latest updates from all over.

We’ll start today on Nagna Parbat, where it appears that Tomek Mackiewicz and Elisbeth Revol are preparing to make an attempt on the summit. The duo arrived on the mountain just after Christmas, and have been acclimatizing there ever since, but for the past two weeks they’ve been bogged down with high winds. Yesterday, those winds subsided at last, and they now report good conditions. After making a gear deposit at 6700 meters (21,981 ft), they now report that they are going for the summit.

If they launched that bid yesterday, and everything goes exactly right, they may top out as early as Sunday or Monday of this coming week. It is a tough ascent, and snow and ice don’t make it any easier, but it is definitely possible for them to complete the climb in that time frame depending on the conditions. In winter however, deep snow could slow their progress. For now, we’ll just have to wait and hope that the weather window stays open long enough for them to reach the summit.

Over on K2, the winds have died down as well. The Polish Ice Warrior team had expected conditions to be bad for several more days at the least, but the weather has improved dramatically. This has allowed them to begin sending gear up to their first campsite, which will actually be in what is traditionally C2, located at 6200 meters (20,341 ft).

After scouting the mountain and having a look at the conditions there, the team has elected to try the Česen Route rather than the Abruzzi. As Alan Arnette reports, this is a steeper route, but has some serious advantage, namely it will allow the strong Polish climbers to cover more ground at a faster pace. It also avoids some of the more technical rock climbing sections that can slow climbers down tremendously.

Finally, the Everest winter team of Alex Txikon and Muhammad Ali Sadpara have left Base Camp, but aren’t heading back up the mountain. Instead, they’ll jump over to nearby Pumori for some much needed acclimatization before going higher on the Big Hill. The reason for the shift is to avoid going through the dangerous Khumbu Icefall too often. On Pumori they can go up and down the mountain much more safely, at least to Camp 2. Higher than that they run the risk of serious avalanches, although I haven’t seen a report on the snow conditions on that mountain this season, so it is possible they will head up to the summit if it is safe to do so.

After they’ve done a few acclimatization rotations on Pumori, they’ll head back to Everest and resume their operations there. For now though, they’re content with getting their bodies ready for higher altitude on a generally safer peak.