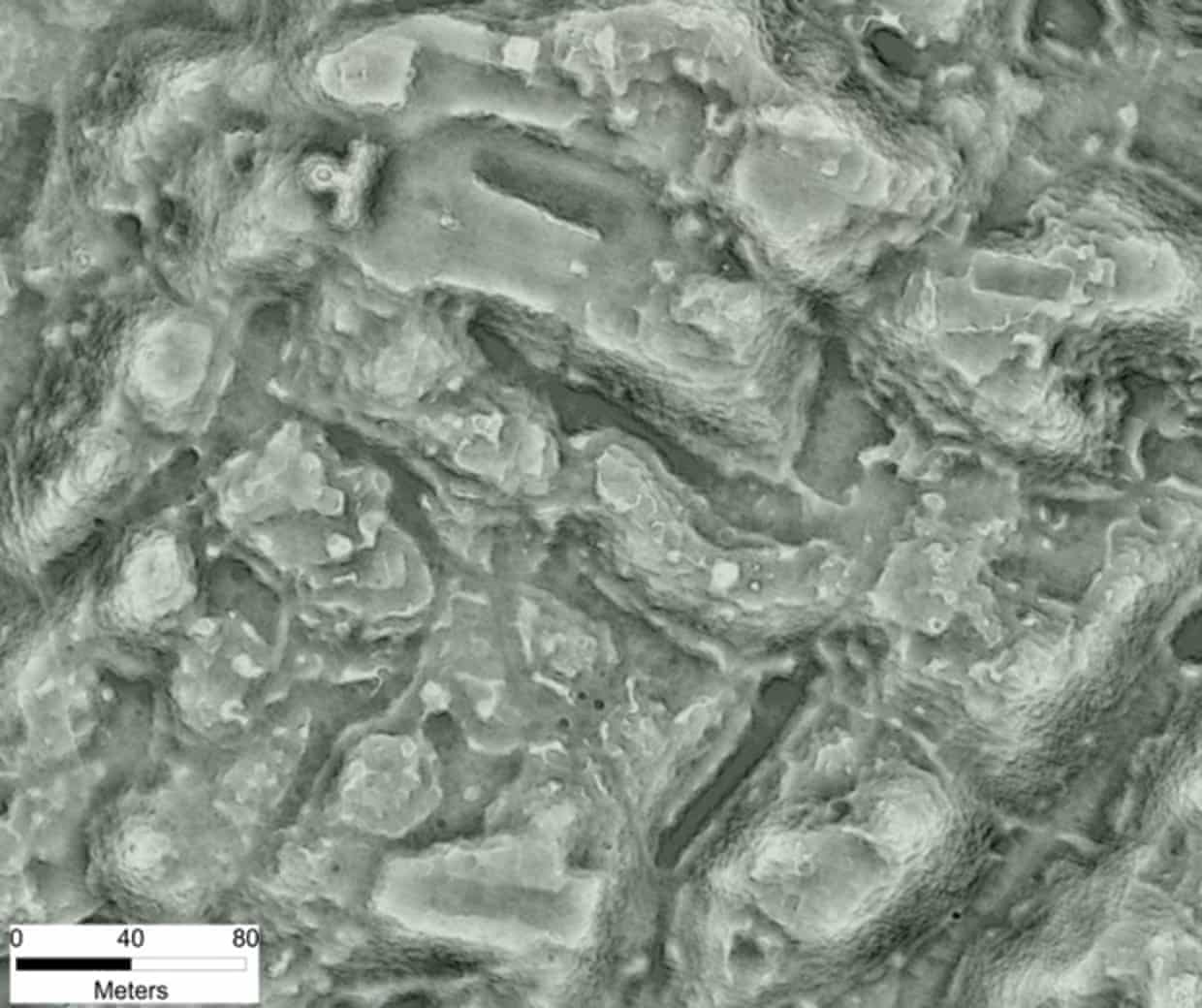 The same technology that reveled a gigantic hidden city under the jungle canopy in Guatemala a few weeks back is being put to good use in Mexico too. New LiDAR scans have provided archaeologists with a more revealing look at an ancient city from the Purépecha Empire, and once again they have been astounded by what they’ve found.

LiDAR is a high-tech laser imaging system that can penetrate thick jungle coverage to get a look at what lies beneath. The system works like radar, mapping the terrain and any man-made objects as well. It has been used to great success in a number of environments, providing very insightful looks into an ancient world that we thought we knew quite a bit about, only to discover we’ve just been scratching the surface. Literally!

In the case of this most recent finding, LiDAR scans have revealed that the Purépecha city of Angamuco is actually twice as large as what researchers previously thought. The latest images show that it covers 26 square km, with far more structures shrouded underneath. In fact, archaeologists believed that the city had about 1500 total buildings, but now they have counted more than 40,000, making it larger than Manhattan.

The Purépecha Empire is lesser known than the Inca, but existed at about the same time. The capital of the empire existed in western Mexico and was called Tzintzuntzan. It was believed to be the largest city in the region at the time, but these new scans show that Angamuco was actually considerably larger, at least in area. The imperial city is believed to have been more densely populated. It also indicates that the Purépecha people existed in larger numbers too.

These kinds of discoveries continue to astound researchers and LiDAR is helping to reveal things that have been hidden from the eyes of man for centuries. I can’t wait until they use this technology in the Amazon to see what mysteries are hidden there.

Find out more about this story here.