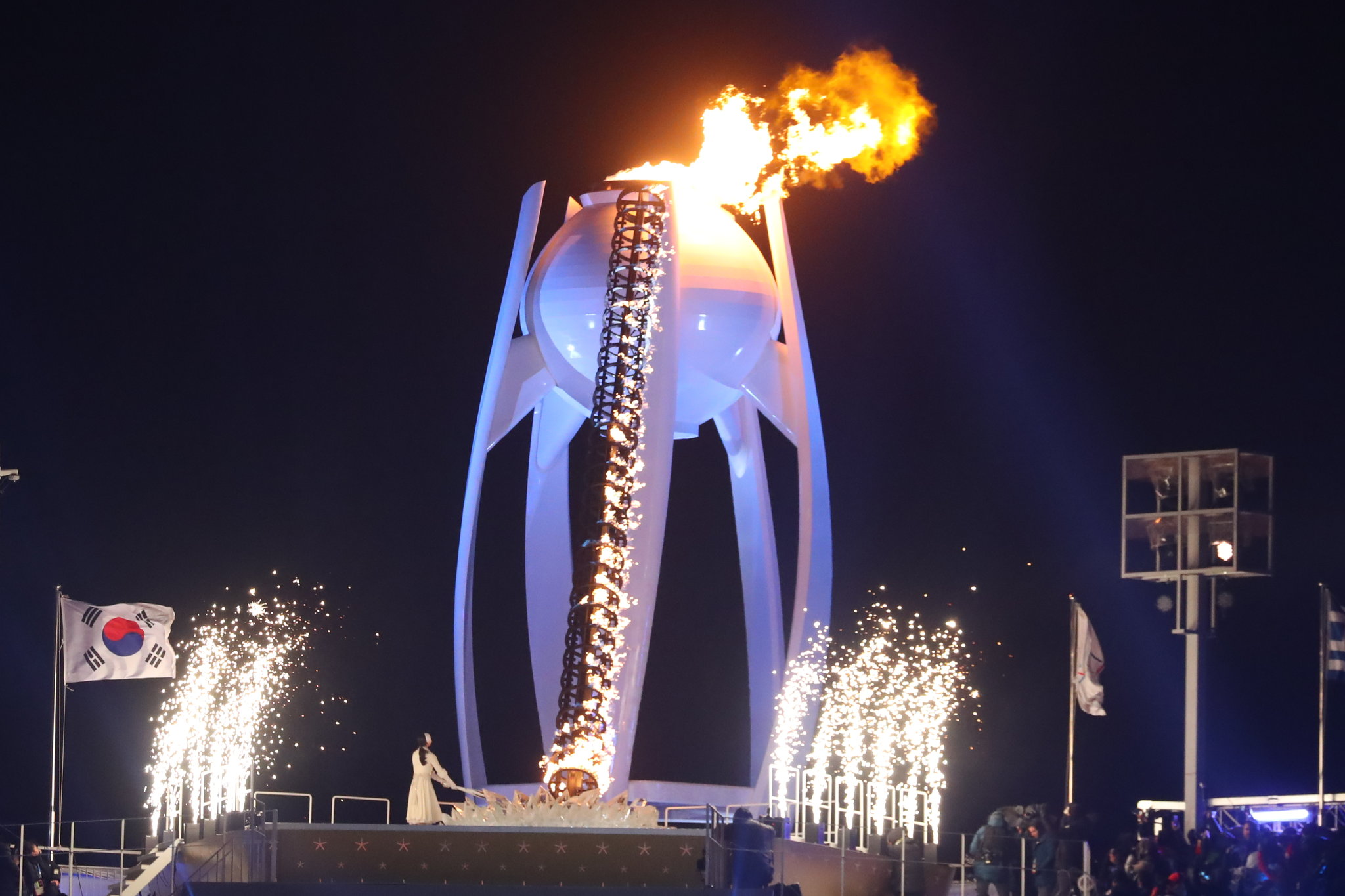 One of the great spectacles of sports is now underway in PyeongChang, South Korea. That’s where the 2018 Winter Olympics have kicked off, welcoming some of the best athletes in the world to compete in a host of events. Over the next 2+ weeks, the eyes of the world will turn to the event, which promises to be a spectacle to behold.

While here in the U.S., we’ll watch the opening ceremony on tape delay later this evening, the games have officially kicked off with [SPOILER ALERT!] figure skater Yuna Kim lighting the torch. She has won gold and silver medals in the last two Winter Olympics and is beloved throughout South Korea, making her a very popular choice for these honors.

Of course, some of the events actually began over the past couple of days, as they involve quite a few different athletes and in order to complete the competition they have to start early. To find out when your favorite event will take place, check out this schedule on the Olympic website. Despite starting on Wednesday however, no medals will be awarded until tomorrow, with cross-country skiing, ski jumping, short track speed skating, and my personal favorite, the biathlon handing out the first awards.

If you listened to the latest episode of The Adventure Podcast, you probably heard us share our thoughts on the Olympic games. On that show, I mentioned that I think there are more adventure athletes taking part in the Winter Games than the Summer, as the sports that are presented here just naturally have a more adventurous slant. That doesn’t mean they are any more demanding or athletic, just require a bit more of an adventurous attitude. These athletes are backcountry skiers and snowboarders who push themselves to the limit in the natural environment, and not many athletes at the Summer Games can say the same. Of course, mountain biking – and now climbing – are part of the Olympics, so things are changing a bit in that regard.

Throughout the course of the games, I’ll probably post an update here and there about some of the events where the more luminary outdoor athletes are taking part. For instance, this is probably the last Olympics for Lindsey Vonn, who is arguably the greatest female skier of all time. Obviously there will be a lot of interest in her performance.

But most of all, it is fun to enjoy the spectacle and competition of the games and I hope you’ll sit back and enjoy some of it too. Find out more here.