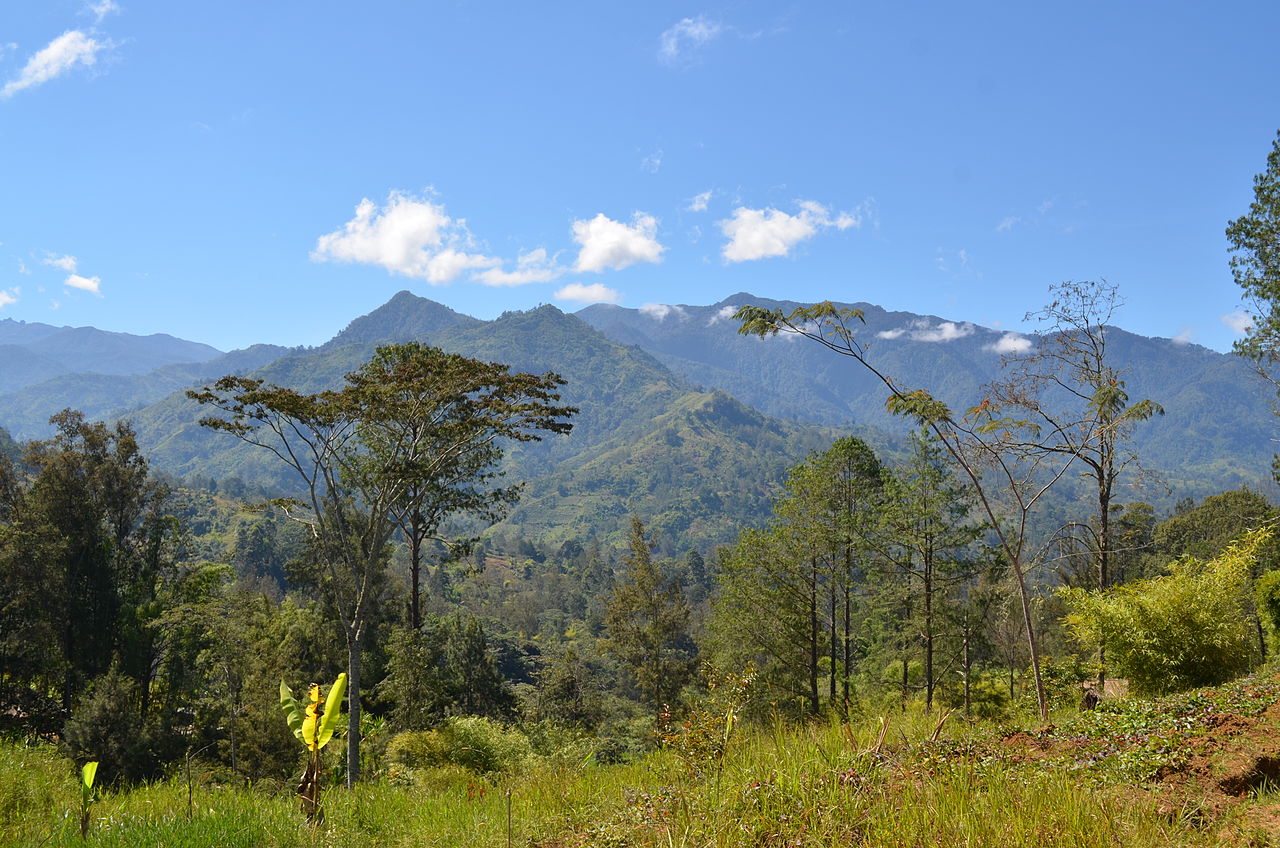 Looking for a grand adventure of your own this year? Have you dreamed of trekking through remote regions of the world? If you answered yes to those questions, we just might have an expedition for you.

Writer, historian, and adventurer James Campbell is looking for six people to join him on a historic trek across the Papuan Peninsula in Papua New Guinea. In June, the team will head to that country to commemorate the 75th anniversary of the Battle of Buna, which is widely viewed as one of the first major land victories in the Pacific for U.S. forces during World War II. During that battle, American soldiers spent 42 days crossing the region, traversing thick jungles, deep swamps, and 9000-foot (2743 meter) mountains in the process.

Back in 2006, Campbell completed the same traverse in about 21 days. He’s hoping to repeat that hike this year in an effort to protect the area that the team will be trekking through. Campbell believes that the government of Papua New Guinea should turn the area into a national park, and he’s hoping that the trek will help encourage them to do just that.

Campbell’s original trek was completely unsupported, but a company called Getaway Trekking out of Australia now operates int he area. The team at Gateway is also committed to protecting this region, as well as the people and cultures that are found there. To that end, they’ll be handling the logistics of the trek.

The journey is expected to take about three weeks to complete. Getaway will handle all of the support needs, and those interested in joining will have to pay their own costs. Their fees will cover all in country transportation, accommodations, food, internal flights, and a porter to help carry gear.

If you’re interested, you can find out more information by clicking here or email Campbell directly at bogmoose@frontier.com.

Thanks to Expedition News for sharing this story.