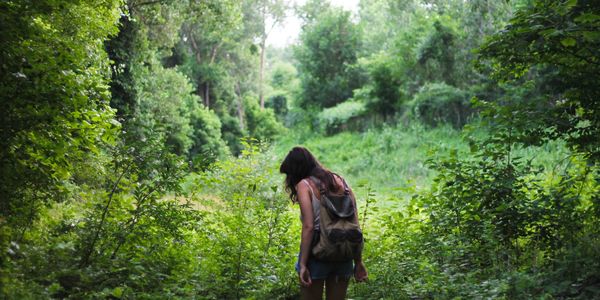 A few days back I posted the news about Penn State banning its Outing Club because the university had deemed its activities too risky. Now, a motivated former student and member of the club had organized an online petition asking university officials to reverse that decision and it has already gained quite a few signatures in just a few days time.

The petition was launched by Penn State alumna Julie Mastrine who says she hiked and camped in the woods near the university regularly while attending the college. Her argument is that getting young people outdoors is actually good for them saying  “Studies show that preventing young people from taking risks stunts their emotional growth, prevents them from developing identities and independence, and hurts their ability to develop resilience and handle real danger.”

The goal of the Care2 petition is to collect 7000 signatures to support the request to reinstate the club. As of this writing, its already gained more than 6500 of those signatures, putting it well on its way to reaching the intended number. Whether or not it will sway Penn State officials remains to be seen.

The Outing Club – along with the Penn State scuba diving and caving club – were singled out for this ban following a university risk assessment program that examined the activities of all of its more than 90 on-campus clubs. These three had their activities called into question because of the dangers involved. To put things in perspective, the Outing Club was first created back in 1920 and currently has 169 members who enjoy getting together for weekend hikes and camping trips.

You can read the announcement of the ban here and sign the petition to restore the club here.