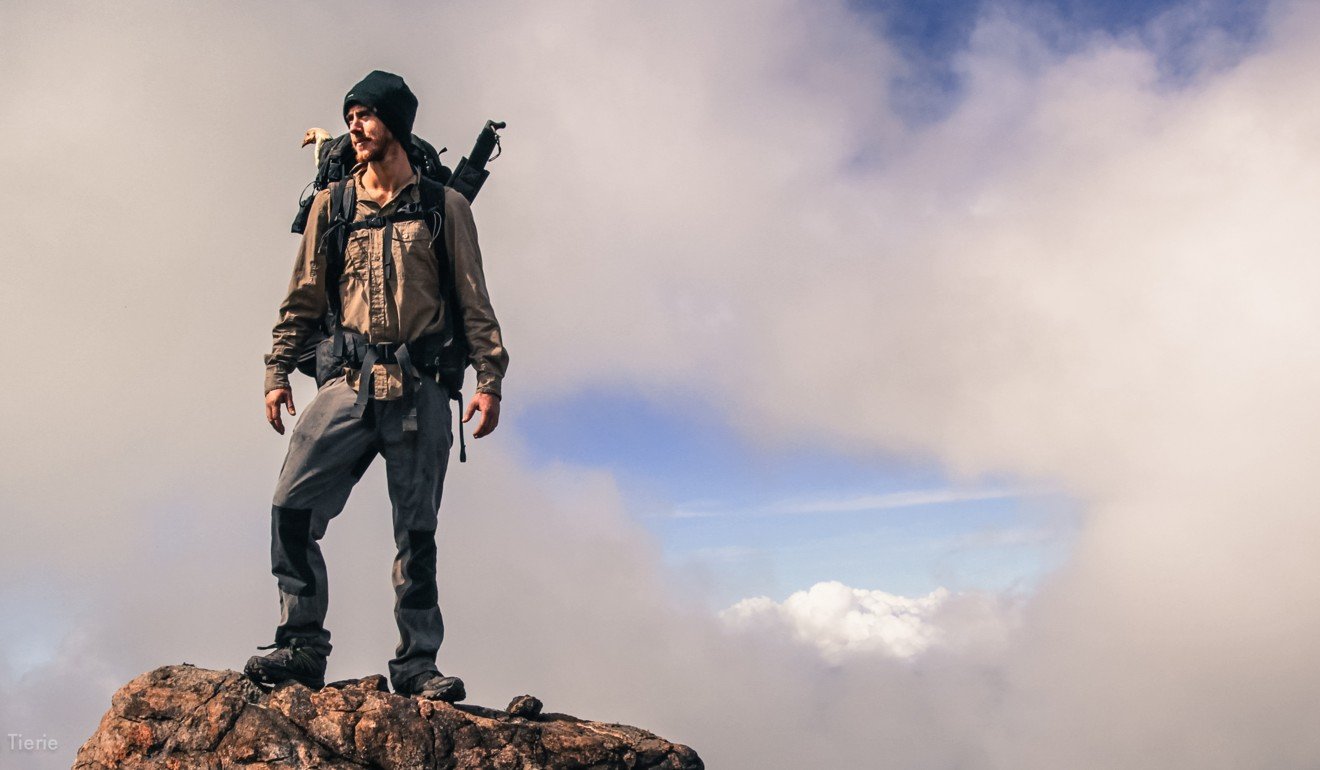 In recent years we’ve seen various explorers walk the length of the Amazon River in South America, as well as the Nile and the Congo in Africa. Now, another adventurous trekker is planning to set out on a massively long journey following the course of another major river, this time trekking the length of the Yangtze in China.

Welshman Ash Dykes is preparing to set out on a year-long expedition that will cover 6437 km (4000 miles) along the Yangtze, starting in Tibet at the river’s source and ending in Shanghai. Along the way he’ll pass through some of the toughest, most challenging and remote terrain imaginable, as he faces weeks of isolation along certain sections of the route.

The 26-year old Dykes tells the South China Morning Post that even getting to his starting point in the mountains of Tibet are going to be tough. He has been using Google Earth to search for nearby settlements to serve as a launching spot, but the section of the river starts at high altitude as just a trickle of water and doesn’t get much larger for hundreds of kilometers. In fact, he says that while finding fresh water won’t be a problem, one of his biggest logistical challenges will be carrying enough food to keep him going in such an uninhabited area.

As the expedition unfolds however, it won’t get much easier. Eventually he’ll encounter more villages and even citifies, but the terrain will vary greatly passing through jungles, forests, narrow canyons and gorges, and other remote areas on its meandering path. As the third longest river in the world, there is a lot of ground to cover, starting at the Jianggendiru Glacier in Tibet and ending in the East China Sea.

Dykes says that he’ll chronicle his expedition online with regular updates on his progress. He hopes to launch his journey in July of this year and finish it by July of 2019. Check out his website for more information. Previously he has walked across Mongolia and Madagascar.