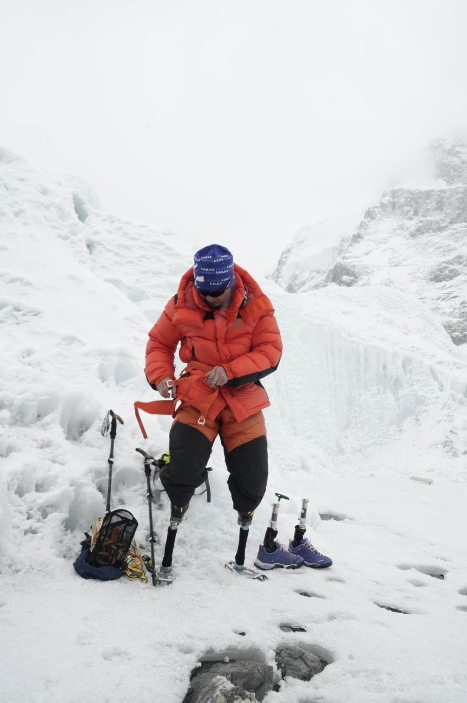 As we continue to wait and watch the mountaineering teams on Everest and other big peaks acclimatize for their eventual summit pushes, ExWeb has shared a list of seven major expeditions to watch this spring, giving us a rundown of some of the highest profile climbs that are currently taking place.

Among the climbs that earn a spot on ExWeb’s “must watch” list are Carlos Soria’s night attempt on Dhaulagiri at the age of 79, Horia Colibasanu and Peter Hamor’s epic bid to scale the West Ridge of Everest and then move on to Lhotse, and Guy Cotter’s attempt at the Nuptse, Everest, Lhotse traverse, which is the same one that Ueli Steck was attempting when he fell to his death last year. Other expeditions to keep an eye on include Xia Boyu’s attempt to become the first double amputee to summit Everest from the South Side and Kami Rita Sherpa’s bid to set a new record for most summits of Everest with 22.

Some of these expeditions are ones that we’ve reported on here at The Adventure Blog as well and have been watching closely as the spring season unfolds. Others are a little more obscure, but are definitely worth following. All of them are attempting some big things in the Himalaya this year, pushing boundaries in their own unique ways.

The ExWeb list also has a few “honorable mentions” at the bottom as well with some other very interesting climbs, including Don Bowie’s attempt to climb Kangchenjunga without oxygen and a potential four-peat of some of the world’s most impressive feats by David Liano.

Check out the entire article here.

1 thought on “7 Himalayan Expeditions to Watch This Spring”