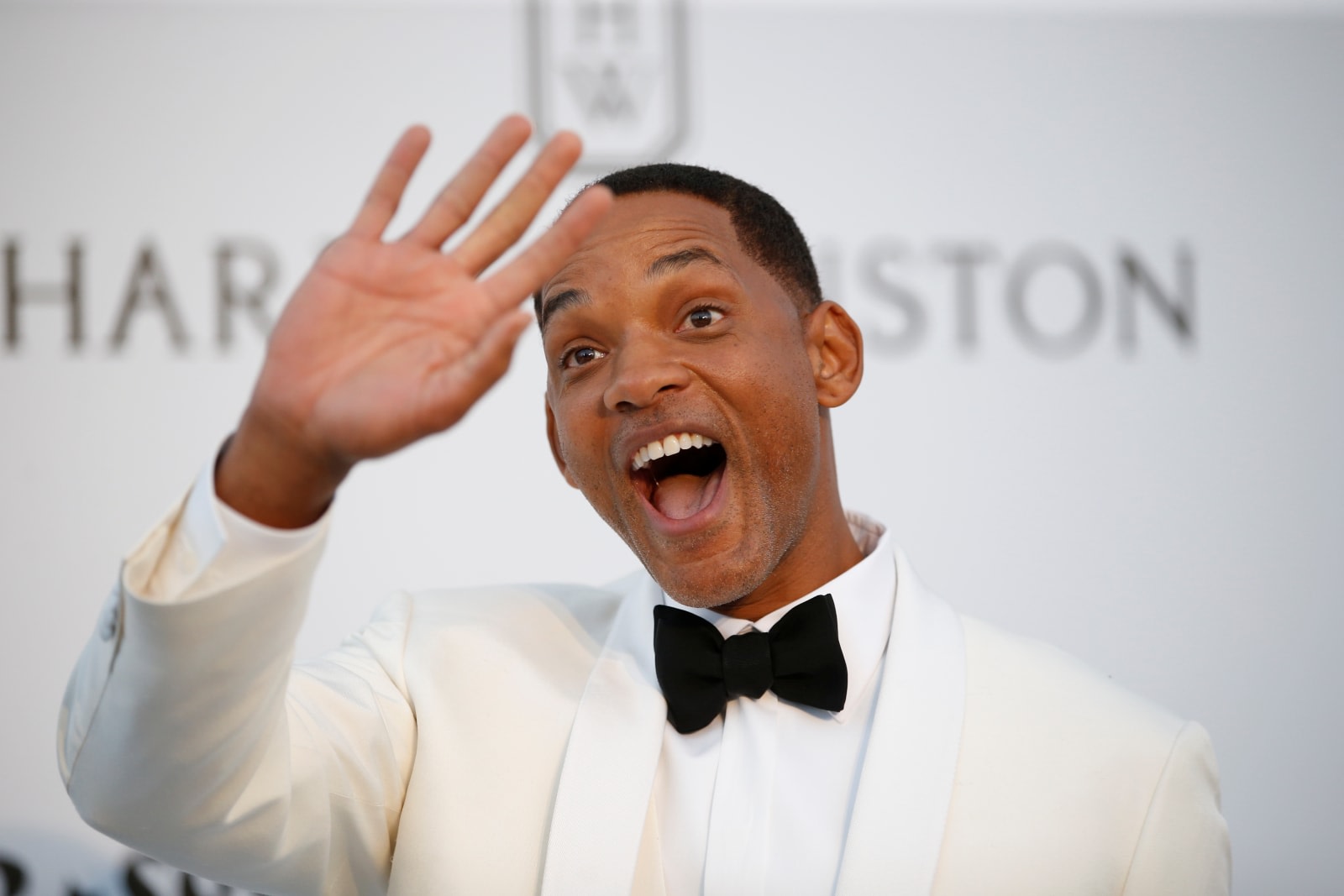 Everyone has their own unique way of celebrating a milestone birthday. For actor Will Smith – who turns 50 on September 25 this year, that celebration will include bungee jumping from a helicopter hovering over the Grand Canyon. This time he’ll there won’t be any stunt men around to help with the feat.

The event has already been named The Jump Off and apparently it will be aired live on Smith’s growing YouTube channel. All proceeds from the stunt will be donated to charity and the actor says more details about his plans will come as we get closer to the date.

The entire reason for Smith to make this bungee jump is because he was challenged to do so by the team at another YouTube Channel called Yes Theory. That channel is dedicated to inspiring people to get out and pursue their passions and live a more adventurous life. The actor heard their challenge and wasn’t about to back down, although he did say he’d have to wait until his filming commitments were done so as to avoid injury that could cause a delay. It seems his 50th birthday was as good a time as ever.

I’m sure we’ll hear a lot more about this stunt as we get closer to September. I’m willing to bet it will turn into quite the media circus before it’s all said and done. Still, it’ll be kind of fun watching a big celebrity like Will Smith take the plunge from a helicopter while perched above the Grand Canyon. That should be quite a view.