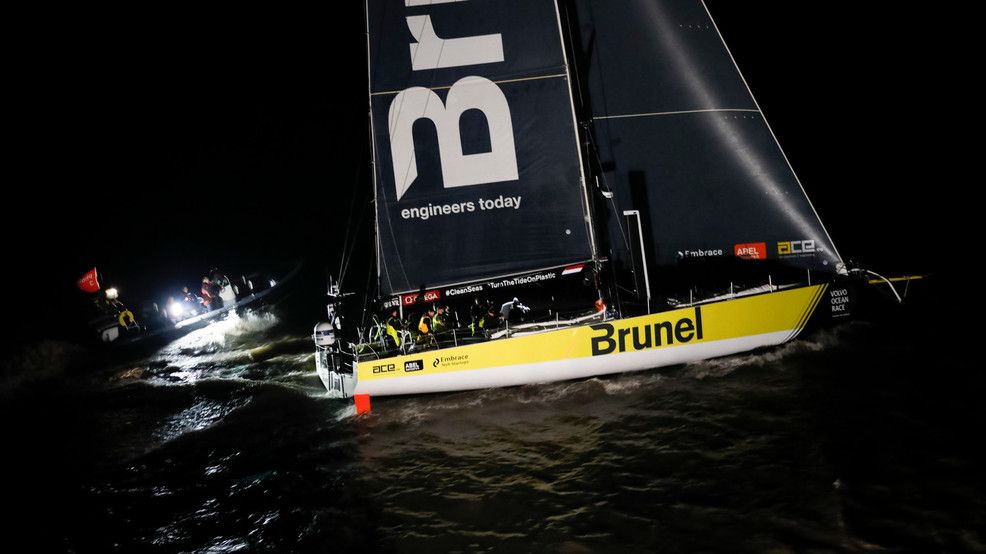 The 2018 Volvo Ocean Race isn’t even over yet and already plans are afoot for the next edition of the round-the-world sailing adventure. But fans are going to have to wait awhile for the return of this epic event, as it was announced today that the next edition won’t take place until 2021 – and under new ownership no less.

For the past 20 years, the race has been owned and operated by Volvo Group and Volvo Cars, which have turned it into one of the premiere events in sailing. Now, ownership has been transferred to Atlant Ocean Racing Spain, which is run by Richard Brisius, Johan Salén and Jan Litborn. The trio have been a part of seven previous Volvo Ocean Races over the course of the past 28 years, and they’ll bring that extensive experience to managing and operating the race moving forward. Brisius and Salén were named co-presidents of the organization back in November of last year.

With the start of the next edition of the race still three years away, the new management team has time to consider any changes or adjustments they’d like to see for the race. For example, they are considering having two different classes of ships compete, keeping the current Volvo Ocean 65 class and adding another, yet to be determined, model. This could open the race up to more participants, as there are many round-the-world racing vessels that could be eligible to compete depending on the specifications required.

It was also announced that Volvo Cars will remain the title sponsor for the 2021 race and talks have already begun with host cities. There has also been significant movement made to create a race that is highly sustainable and protective of the environment. Those initiatives will of course continue in future editions of the race as well.

For now, the focus is squarely on the teams racing in the current edition of the VOR, with most of the ships having arrived in Cardiff, Wales earlier this week. The entire event – which started in Spain last October – is now geared toward getting to the finish line in The Hague by the end of June. After that, they’ll start plotting a course for the future of the race.