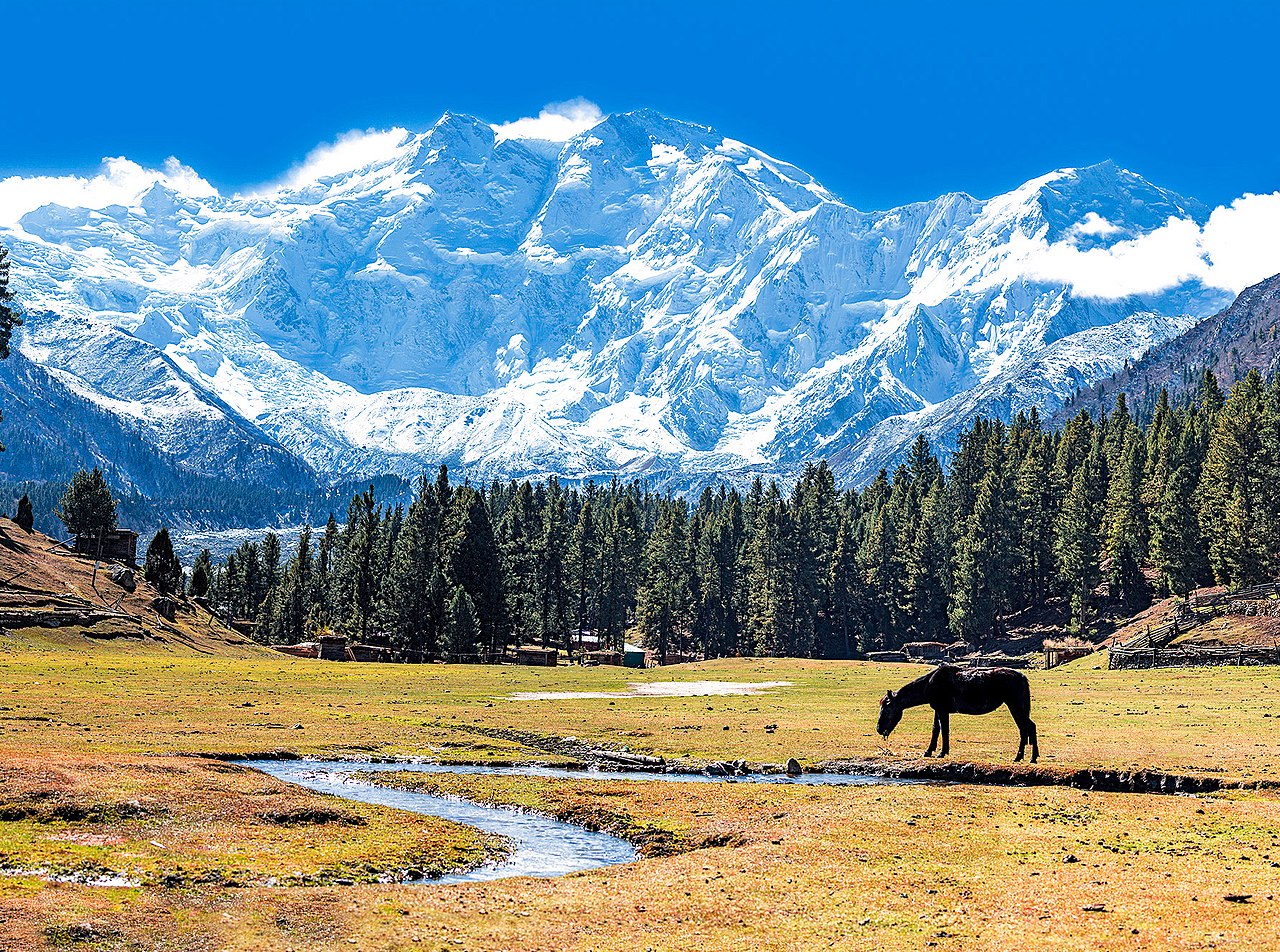 One of the most well known and experienced explorers in the world has traveled to the Karakoram this summer to make an attempt on the sixth tallest mountain on the planet. According to ExWeb, Swiss adventurer Mike Horn arrived in Base Camp on Nanga Parbat on June 5 and is now preparing to add that mountain to his resume. If successful, it will be his sixth 8000-meter peak.

He may have only arrived on the mountain last Tuesday, but Horn wasted no time in getting started with his climb. By Friday he had already gotten settled in BC and had set off for Camp 1 at 4900 meters (16,076 ft) on Friday. That was followed by a rest day on Saturday and yesterday he planned to climb up to 6000 meters (19,685 ft) as he launches his acclimatization efforts.

This Karakoram expedition is a departure from Horn’s ongoing Pole2Pole endeavor. That is his massive attempt to navigate the planet via the North and South Pole, sailing the oceans in between. In 2017 he completed a solo traverse of Antarctica and sailed across the Southern Ocean in his ship the Pangaea. After completing that leg of the journey, Mike and his team headed to Australia but so far there hasn’t been any more progress on the Pole2Pole front. Presumably he’ll get back to that journey at some point, and make an attempt at traversing the Arctic as well, which will be considerably tougher than the Antarctic.

For now though, Horn seems focused on climbing in Pakistan. Depending on weather conditions and how well he acclimates, he probably looking at a summit attempt sometime in mid- to late-July. In other words, he’ll be a bit occupied for the foreseeable future.

As always, we plan on following the Karakoram climbing season closely again this summer with regular updates on the progress there to come in the days ahead. We’ll be watching Mike’s Twitter account for news on his expedition, which should be an interesting one to follow. He won’t be taking part in any major teams efforts and typically likes to climb with only a small squad and a light and fast approach. We’ll see if the holds true this time out as well.