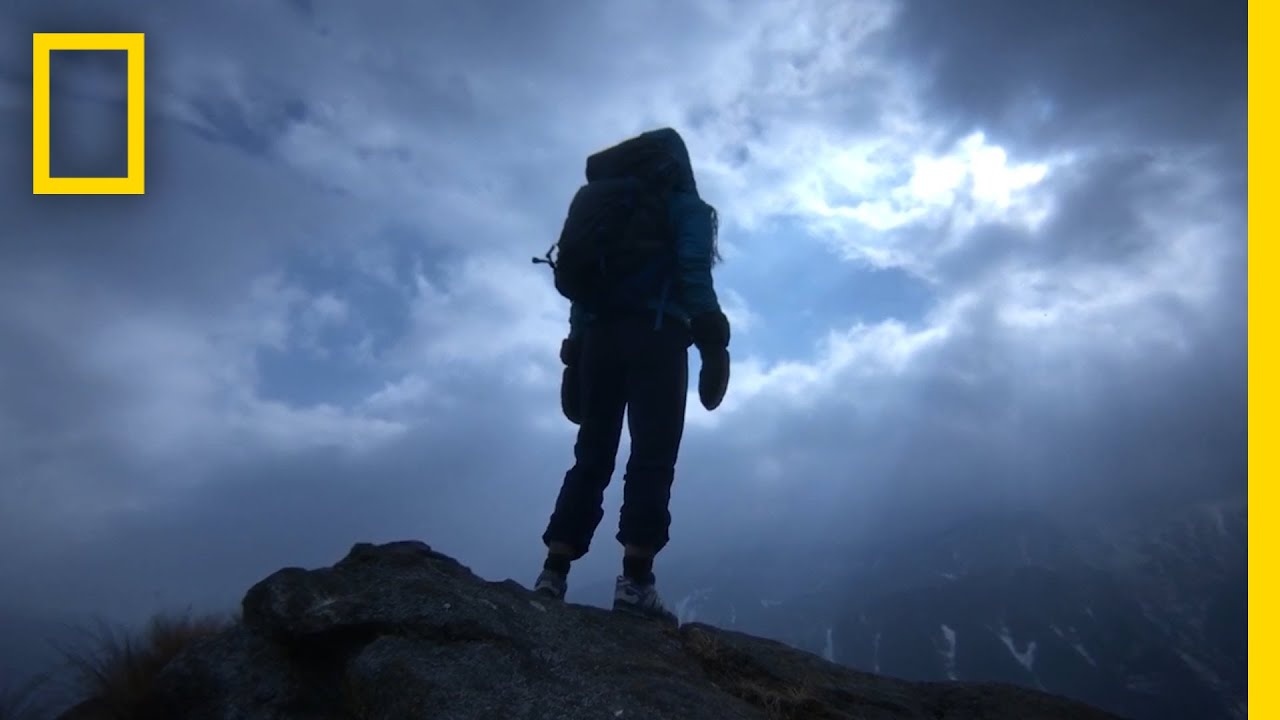 Each year, National Geographic brings together some of the top researchers, scientists, conservationists, and adventurers from around the globe to discuss the current state of exploration and share their stories. It is a chance for these extradorinaiy men and women to come together to discuss their work and the challenges they face in a variety of remote corners of the globe. That event is taking part at the Nat Geo Festival, which is being held in Washington, D.C. right now. To spotlight this even, the National Geographic team is sharing the stories of several of the explorers that it supports, giving us an idea of the wide variety of projects that are currently underway.

The article, which you’ll find here, introduces us to six National Geographic Explorers, of which there are many. The six who are spotlighted here however include  Hans Cosmas Ngoteya, who at the age of 28 is working to promote peace and tranquility between man and nature in his native Tanzania. He’s joined by Erina Pauline Molina, who is focused on protecting the oceans, and Tashi Dhendup who helps to reduce human-wildlife conflicts in Bhutan through education of the local people. Jen Guyton is a photographer who studies mammals in Mozambique, while Ella Al-Shamahi searches for fossils in caves found in conflict zones around the world. Finally, Evgenia Arbugaeva is also a photographer who is focused on capturing the history, culture, and stories of the people who still live and thrive in the Russian Arctic.

Each of these individuals has some fascinating stories to share and their work is playing an important role in each of their fields. To become a Nat Geo Explorer you truly need to stand out in your field, and these men and women have demonstrated their commitment and dedication to their work. In the modern age, exploration doesn’t often involve cutting your way through the jungle with a machete any more, and the fields of research have gotten diverse and unique. Thankfully there are people like these who are helping us to continue to learn more about our planet, while finding ways to protect it at the same time.