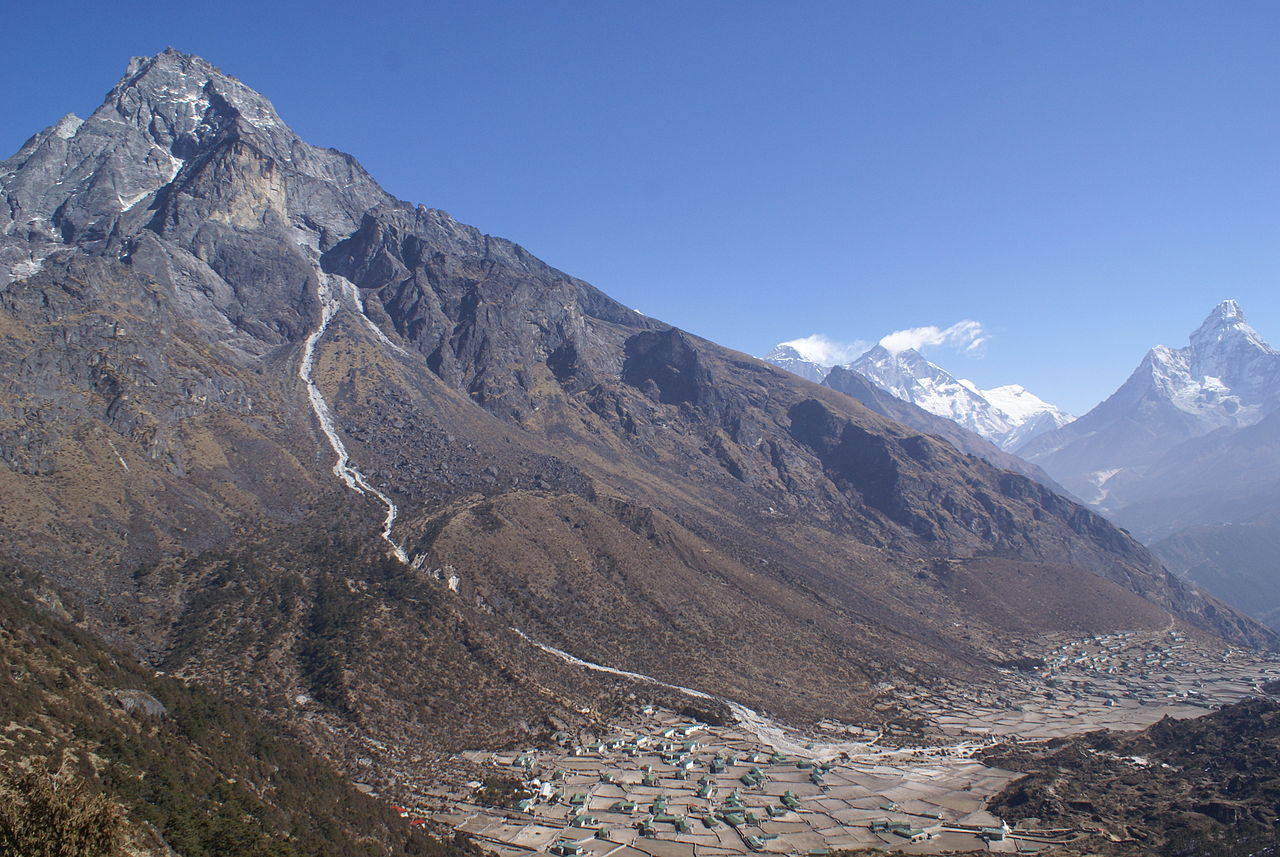 Climate scientists and environmental researchers just saw their jobs get a little bit more difficult if they are collecting data in the Khumbu region of Nepal. The government there has passed a new rule that says researchers will need to get special permission from local governments if they want to conduct any scientific research in the area. The move seems to be seen as a way to help prevent tarnishing the image of Mt. Everest and the Himalaya in general, which have seen a number of reports in recent years indicating ecological changes to the environment there.

According to The Himalayan Times, scientists, climbers, students or hikers must now obtain official permission from rural governments before they enter any areas in which they wish to conduct research. If they do not expressly receive that permission they will be in violation of the law and subject to prosecution.

This strange new rule seems to be meant to protect the region from bad publicity rather than actually helping the environment there. In the THT article, Nim Dorje Sherpa, Chairman of Khumbu Pasang Lhamu Rural Municipality, says that negative press from researchers is stifling growth and preventing the construction of hydropower plants in the area that could provide power to the region. He blames this on researchers who have indicated that the glaciers in the Khumbu Valley are retreating and flooding glacial lakes, which in turn could cause increased flooding. Sherpa says this isn’t the case and the reports are contradictory to what is actually happening.

Moving forward, local officials will need to be informed about any potential research, the methodologies used in said research, as well as potential outcomes. Furthermore, someone from the local municipality will need to be involved in the research process as well. After that, it is up to the local officials to decide if the research is given permission to be conducted and all researchers will have to sign a “memorandum of understanding” prior to starting their efforts.

I don’t think there is anything wrong with a local government requesting information about the scientific research that is being conducted in its area. But when permission to conduct that research could be denied because it doesn’t sit well with the ideals of officials, we start to run into problems. This is akin to burying your head in the sand so you don’t see the threats of the environment around you simply because you want to maintain good publicity.

Hopefully this new rule won’t actually hinder scientific research and will be more of a formality, otherwise it runs the risk of being yet another poor decision by the Nepali government. If researchers start having their studies shutdown before they can even begin simply because local officials don’t like the potential results, this will be bad on a number of different levels. Then again, this is Nepal, and we’ve almost come to expect the worst.