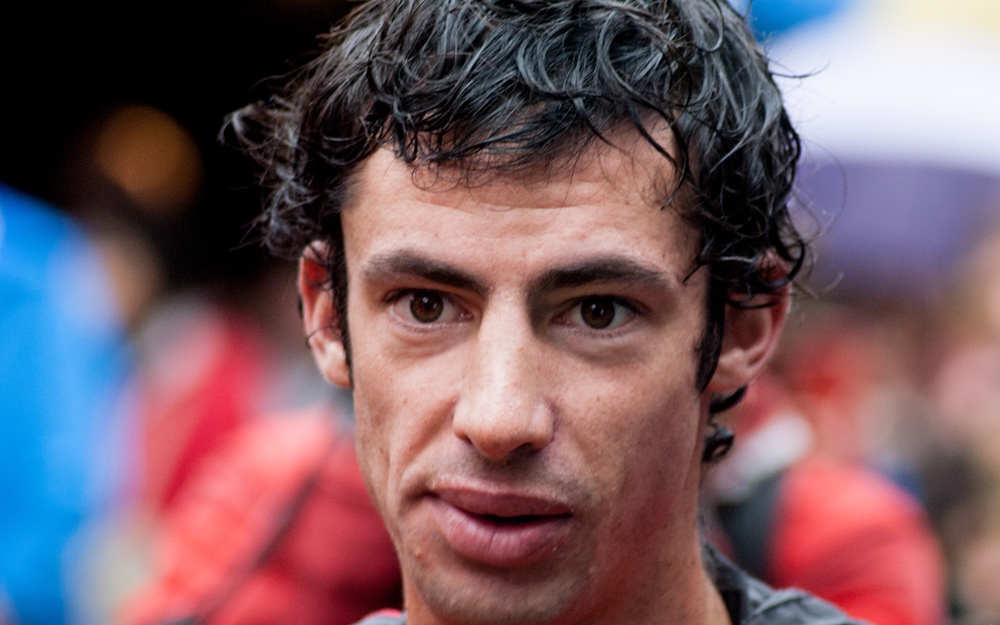 Last week we noted that ultrarunner Kilian Jornet had returned to form following an injury this past spring, winning the Marathon du Mont-Blanc in an impressive time. It seems the Spanish endurance athlete was just getting warmed up, because not long after that he flew to the U.K. to smash a speed record that has stood for more than 36 years.

The challenge this time out is known as the Lakeland Fells 24hr record. This running mark was first established back in 1932 when long-distance runner Bob Graham ran the 62-mile Lake District loop, climbing 42 individual peaks along the way, in under 24 hours. After that, it became an endurance mark that plenty of others challenged, with the current speed record being set back in 1982 when Billy Bland finished the difficult trail in 13 hours, 53 minutes.

In order to get proper credit for the record and completing the route, one of the stipulations is that there needs to be a witness on each of the 42 peaks to see the runner go past. That makes for some logistical challenges, but one that Kilian had no trouble overcoming. He ended up running the entire loop in 12 hours, 52 minutes, shaving just over an hour off of Bland’s record. The previous record holder was on hand to congratulate the man who bested his time.

Clearly with this run and his Mont-Blanc marathon performance Jornet is back to form and ready to go. Better yet, he’s probably very well rested at this point of the season, so he may turn in some impressive performance in any upcoming races that he takes part in. It’s good to see him return to form following the first serious injury of his career. What he’ll next only he knows for sure, but you can bet we’ll continue to be amazed by his performances.

In the video below, the Spaniard shares the gear he used on his Lake District run.