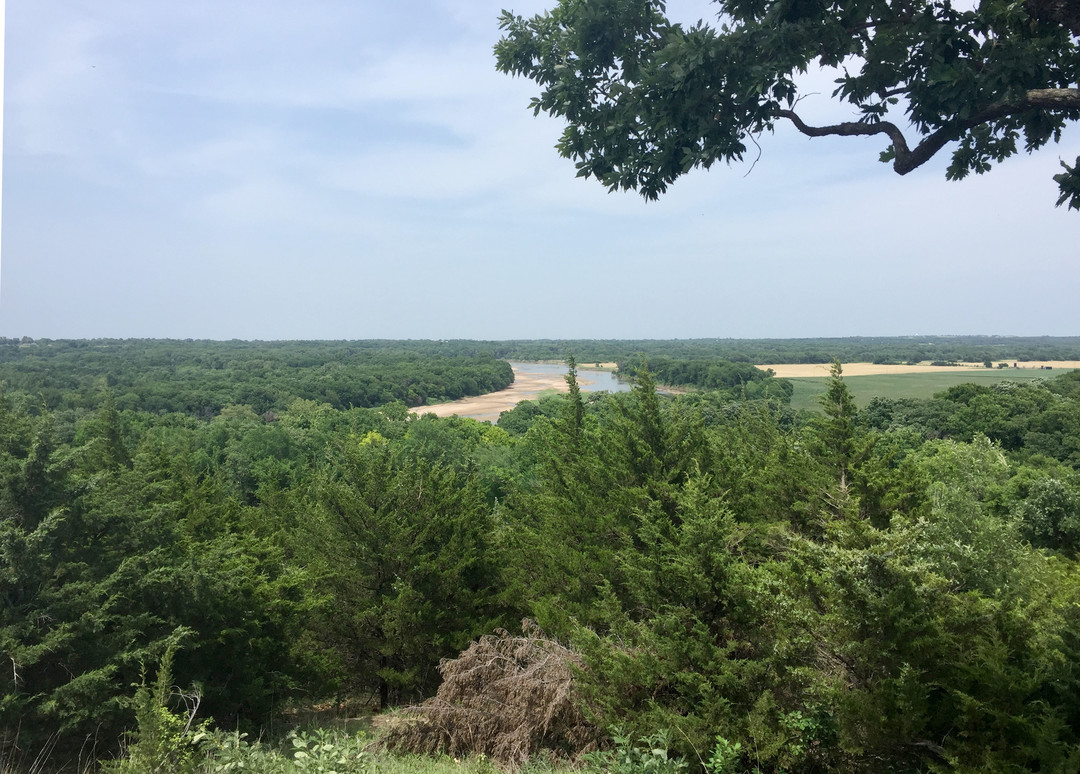 Kansas isn’t exactly the place you would expect to discover a lost city, but that seems to be the case for a research by the name of Donald Blakeslee, who teaches anthropology and archaeology at Wichita State. The professor has discovered a site in the heartland of the U.S. that appears to have been a massive settlement that exited for hundreds of years and was home to thousands of people.

The site that Blakeslee has uncovered is believed to be a city known as Etzanoa, which was mentioned in documents written by Spanish conquistadors more than 400 years ago. Using the clues given by those early explorers of North America, and using high tech equipment to locate possible places where the city may have existed, the college professor now believes he has found Etzanoa at last.

The search for the lost city was aided by a retranslation of the Spanish documents, which took place at UC Berkeley in 2013. The often confusing text was meticulously poured over by researchers from that college and translated into something a bit easier to understand. As a result, the murky deceptions of what is now Kansas started to become clearer, helping Blakeslee pinpoint what he believes to be the exact place where Etzanoa –– a city of more than 20,000 residents –– once stood.

The location of Etzanoa is believed to be close to what is now Arkansas City. Using the retranslated description of the area, which mostly came from a conquistador raid into the area back in 1601, Blakeslee was able to narrow down a spot to begin his search. During that raid, the Spanish met local Native Americans called the Escanxaques. The encounter went badly when the Europeans attempted to take hostages and a battle ensued. The Spanish were able to fight their way out using their advanced weapons, beating a hasty retreat back to New Mexico where they had come from. No one else would return to Kansas for another century, but by then Etzanoa was gone, possibly wiped out be disease.

Now, using metal detectors and a magnetometer, researchers have begun excavating at various sites near Arkansas City. They’ve already found old cannon and musket balls, as well as a plethora of other artifacts. Even more compelling, the locals have been uncovering arrowheads, pottery, and numerous other items there for years, indicating that a large settlement once existed there. Whether or not it is Etzanoa remains to be seen, but it certainly is a compelling story.

Find out more by clicking here.