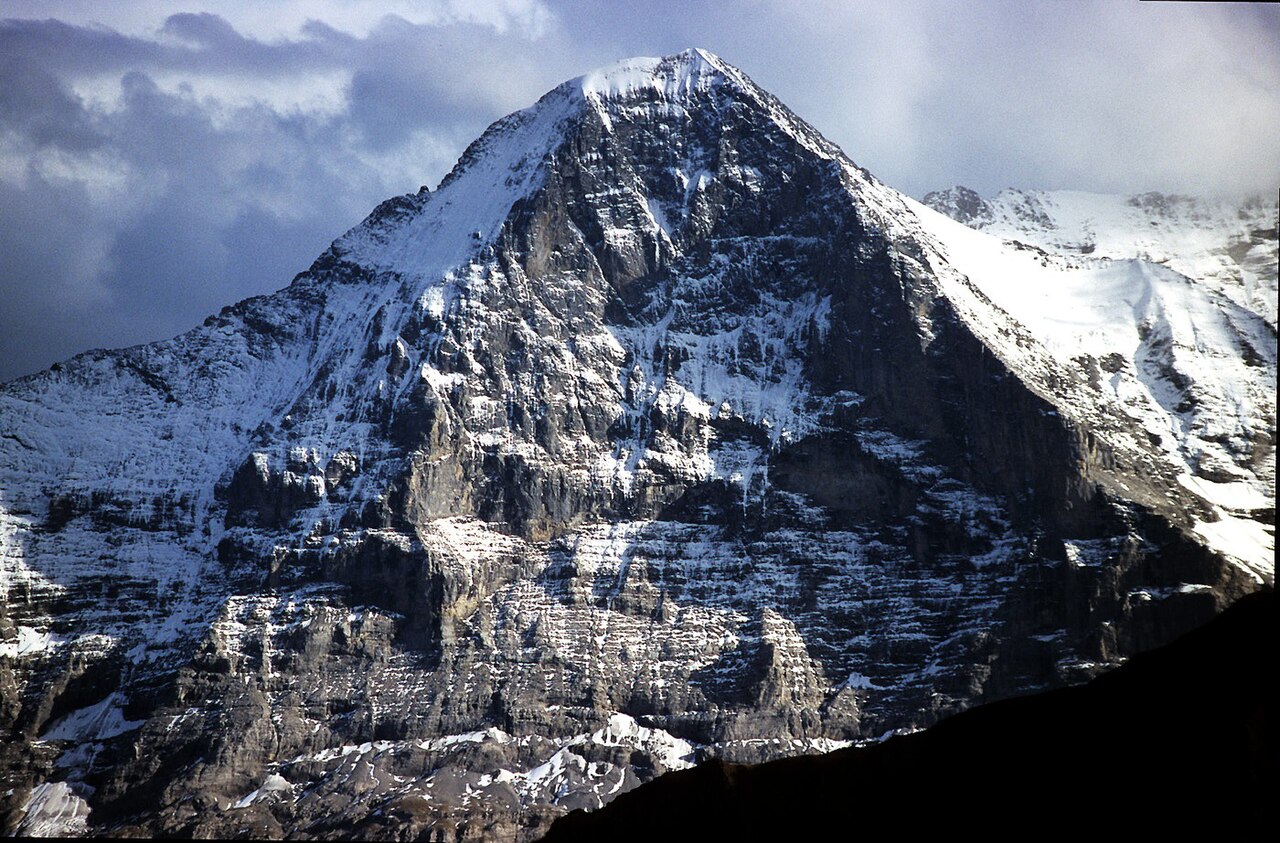 This past weekend was an extremely sad one for the climbing community as it was revealed that not one, but two highly successful and inspiring climbers passed away on the same day. On Friday, August 24, both Jeff Lowe and Tom Frost succumbed to illnesses with Lowe dying at the age of 67, while Frost was 81.

Lowe was considered by many to be one of the most talented mountaineers of his generation, putting up first ascents in the U.S., Canada, the Himalaya, and the Alps. His notable climbers included a solo ascent of the Eiger in Switzerland along a route he called Metanoia, as well as a solo ascent of Ama Deblam, and a climb of the very difficult Trango Tower with Catherine Destivelle.

Lowe, who is also credited with introducing ice climbing to the U.S. and launching the Ouray Ice Festival, suffered from an unexplained neurodegenerative disease since 2000. He reportedly passed away quietly in a care facility near Fort Collins, Colorado.

Meanwhile, Tom Frost was a luminary figure in Yosemite National Park during the 1960s and 70s. He is credited with making several first ascents in his own right, including Salathé Wall on El Capitan, which he made with Royal Robbins and Chuck Pratt. He also made the first ascent of the Northeast Face of Disappointment Peak in the Grand Tetons along with Yvon Chouinard of Patagonia fame. His career took him climbing all over the world, but he definitely loved the valley, with a climbing career there that spanned six decades.

Frost died in hospice care after a short battle with cancer near his home in Oakdale, California. Both he and Lowe will be greatly missed as they both showed the way for several generations of climbers that followed. Our condolences go out to the friends and families of these two giants of the mountaineering.