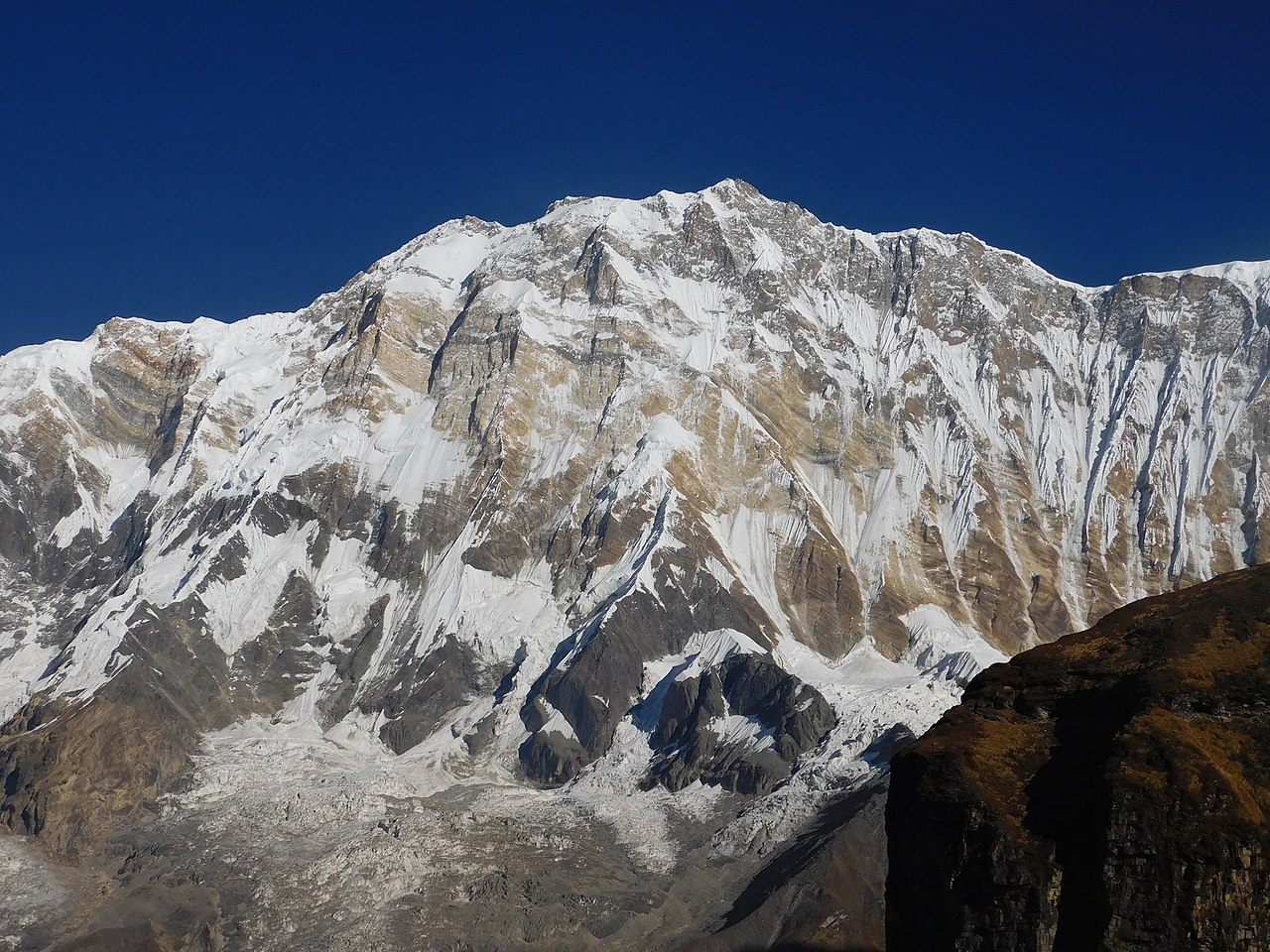 Officials from the Kaski District in rural Nepal have announced new regulations that ban the use of helicopters at Annapurna Base Camp. The local government says that it is taking these measures to cut down on the number of flights throughout the region and in an effort to promote and preserve trekking activities in the area. The move was also made to protect local plant and wildlife as well, as studies have indicated that the noise and vibration caused by the flights was having a negative impact off the flora and fauna found there too.

Apparently, there have been an increasing number of visitors to the region that have elected to take a helicopter to Annapurna BC rather than trek the famous Annapurna Circuit hiking route. The number of flights made have gotten so numerous that the sounds of the choppers can be heard practically all day long during the high season for visiting tourists. Officials argue that by eliminating the noise they can help maintain the natural environment and preserve the trekking culture that has been a part of the region for decades.

Recently the Annapurna Conservation Area Project attempted to institute a similar ban but found it difficult to implement and enforce. The local government will have an easier time regulating the flights and promises to take action against any pilot who conducts flights to BC. The new rules will begin on August 17, just ahead of the start of the fall climbing and trekking season.

What isn’t clear just yet is whether or not the use of helicopters will be allowed in rescue missions on Annapurna itself, which is one of the most dangerous mountains on the planet. The 8091-meter (26,545-ft) peak is a technically difficult one to climb and is known for its fast-changing weather and propensity for avalanches. Presumably, the new regulations will be in place to keep the so-called “rich” foreigners from simply taking a flight to BC, but will still allow for the use of the aircraft when lending assistance to mountaineers should the need arise.

One thing that is clear however is that it assuming the regulations go into effect and are enforced, it will soon be more challenging to visit Annapurna Base Camp again, just as it should be.