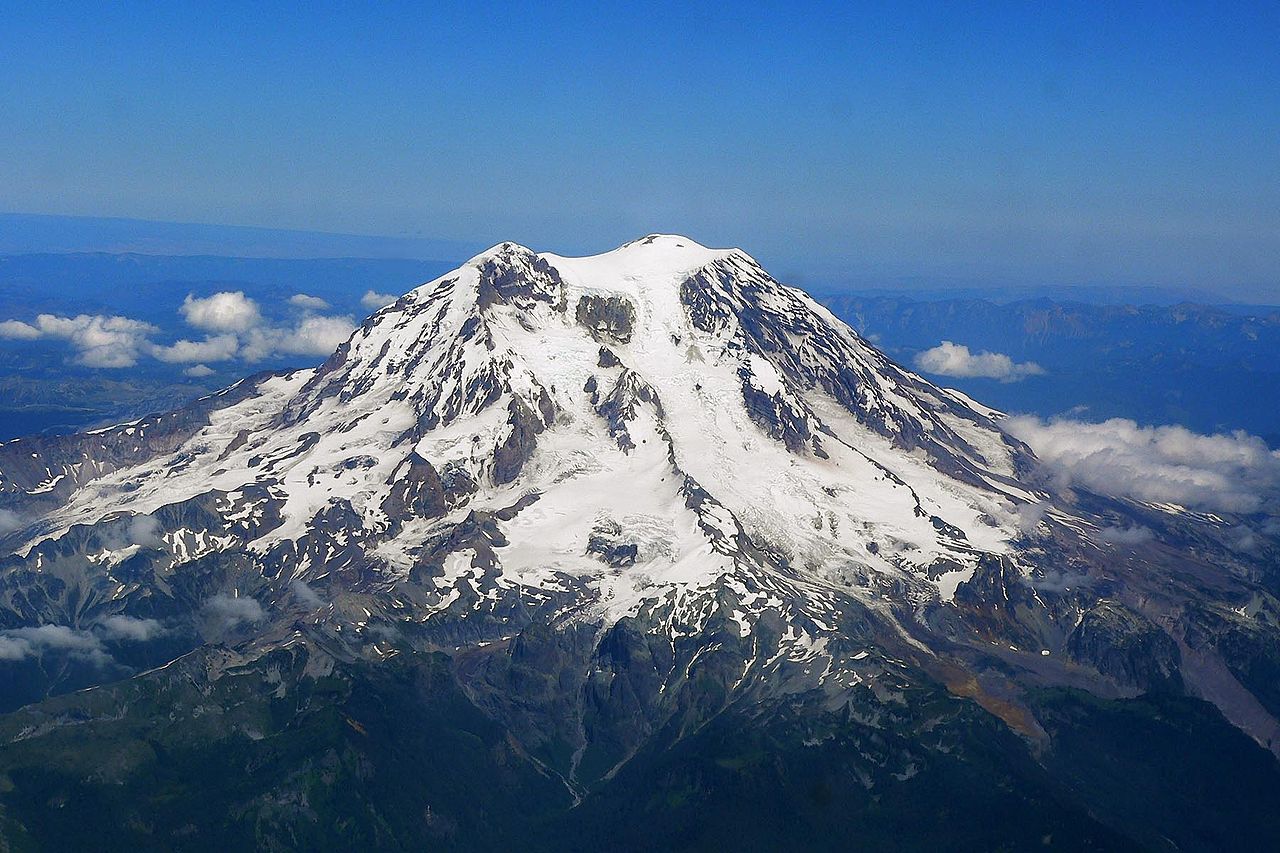 Outside magazine has compiled a list of the most dangerous mountains in the United States, taking a look at the history of fatalities on each of the peaks. The tag line for the article says “some might surprise you,” but in reality these are all well known mountains that are notoriously dangerous and those who know them probably won’t be all that surprised at all. Still, the article serves as a sharp reminder that danger can always lurk around the next corner and even mountains that aren’t particularly high can still be incredibly difficult and deadly.

The mountains that made the list –– yes, I’m going to spoil all five of them –– include Mount Washington in New Hampshire, Longs Peak in Colorado, Mount San Antonio in California, Mount Rainier in Washington, and Half Dome in California. Each entry on the list includes the height of the mountain as well as the number of lives claimed on its slopes. There is also a paragraph describing why that particular mountain is dangerous. For instance, Mount Washington is famous for its bad weather and incredibly high winds, while Rainier is the most glaciated peak in the lower 48 states, making it a highly technical climb.

But one of the other reasons that these mountains tend to see a high number of fatalities is because of their relative ease of access. Some of these peaks are a just a short distance away from large metropolitan areas, drawing lots of hikers and climbers on an annual basis. Many of those tend to be inexperienced and are out for day hike, often getting much more of an adventure than they anticipated. For example, Half Dome sees more than 50,000 visitors on an annual basis in some capacity or another. Many of those hike to the summit along the famous cabled route. Often, it is the only significant outdoor excursion they’ll make that year.

Outside has also included a video with each entry on the list, which helps to put some perspective into why these mountains can be dangerous as well. Each of the clips are inserting, but I found the ones on Mount Rainier and Longs Peak to be the most compelling.