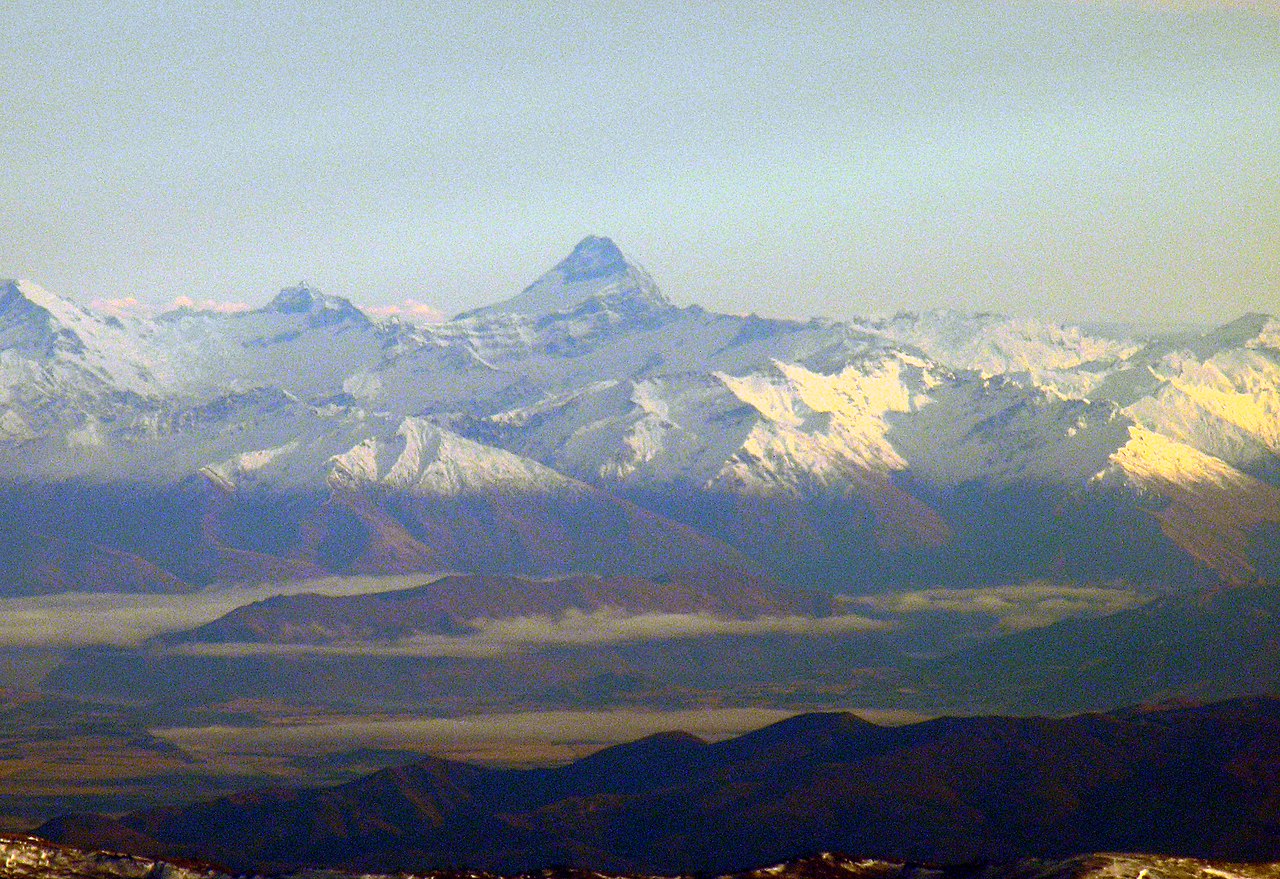 Last week, an Australian climber by the name of Terry Harch had to be rescued from a mountain in New Zealand. Harch had apparently set out to summit the 3033 meter (9950 ft) Mt. Aspiring by himself on what he thought would be a quick and light ascent. But poor weather moved in, bringing 60 km/h (37 mph) winds and heavy snows with it, leaving him cut off on the mountain. Eventually Harch would trigger his SPOT device calling for assistance, and after spending three days alone on the mountain, a rescue team would reach him. They determined that it was too risky to descend back down the mountain due to avalanche danger, so they spent another night high on the slopes before a helicopter retrieved them last Friday. Now, the entire incident has sparked a debate in New Zealand regarding who should pay for the rescue operation. Particularly since this isn’t the first time the Australian has had his bacon pulled from the fire.

The cost of Harch’s rescue operation are believed to have climbed as high as $150,000 and required more than 500 volunteer hours to coordinate and conduct. That bill has left some taxpayers in New Zealand seeing red, particularly since the money was spent on saving a foreign climber who has already been rescued by Kiwi SAR teams in the past. Back in 2013, Harch and a climbing partner had to be rescued from Mt. Tasman as well after they made a last minute decision to change their route for the descent. In that case, they ended up stuck on the mountain for three days as well after poor weather set in once again.

The debate over who should pick up the tab for rescue operations continues to be a heated one in just about every mountain setting around the world. On the one hand, rescuers never want to abandon someone in need and will always try to find a way to conduct a safe rescue operation. But in the case of Harch, you have a foreign climber who doesn’t pay taxes into the system and has now had to be saved not once, but twice. It’s easy to understand why New Zealand taxpayers would like to see him have to repay the funds used in his rescue. Throw in the fact that he is being painted as a bit of a reckless climber and the outrage will likely only continue to grow.

In some parts of the world –– such as the Himalaya in Nepal and Tibet –– rescue insurance is often required for climbers. In other places, where the conditions aren’t seen as being quite so dangerous, insurance isn’t a requirement at all. If Harch had insurance of his own, it would cover this type of expense. As it stands now, the New Zealand search and rescue operators are on the hook for the money, although I wouldn’t be surprised if they don’t go after the Australian to pay back at least some of the funds.

At the end of the day, saving lives is still what its all about. That said, Harch was retrieved from the mountain and is in relatively good health with just a bit of frostbite. Now that he’s safe, he’s likely to find himself at the center of a maelstrom for awhile. He may also find himself with a pretty hefty bill to pay too.