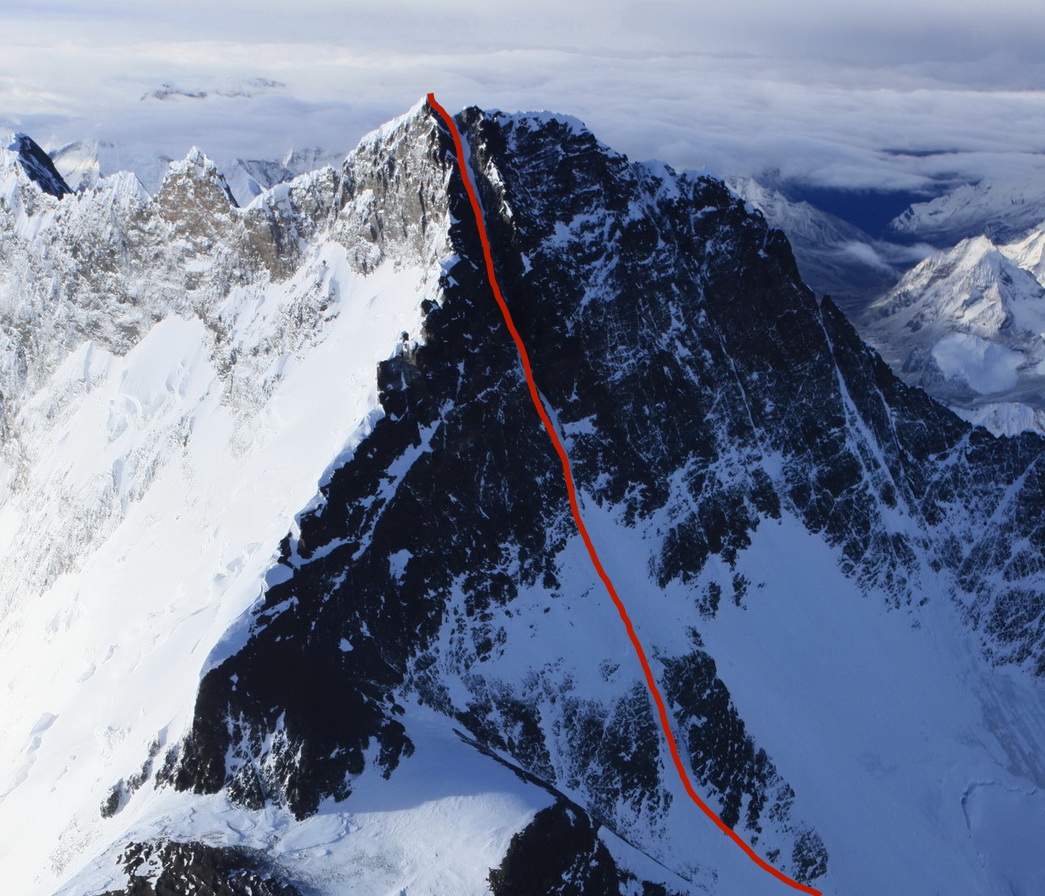 While we’re still early in the autumn climbing season in the Himalaya, most of the attention so far has centered around the commercial expeditions to Manaslu, Cho Oyu, and Dhaulagiri. But there are a few other notable climbs taking place this fall away from those busy peaks, including two that involve skiing a couple of 8000-meter peaks that aren’t especially known for being particularly welcoming to skiers.

First, Russian climbers Vitaly Lazo and Anton Pugovkin have arrived in Base Camp on Annapurna, where they hope to ski that 8091-meter (26,545 ft) peak. The plan is to first climb to the summit without the use of bottled oxygen, at which point they’ll make their dramatic descent provided the mountain is safe enough. Annapurna is well known for its avalanche danger, but the two men expect to at least give it a go should the conditions remain stable.

The duo are just getting settled in BC and will begin their acclimatization process soon, so it will be a few weeks at least before they launch their summit bid. Annapurna isn’t the only mountain on their schedule either, as the Russians hope to knock off Everest, Nanga Parbat, and K2 next year as well.

Lazo and Pugovkin aren’t the only alpinists looking to ski a major peak in the Himalaya this fall.  Hilaree Nelson and Jim Morrison are currently acclimatizing on Everest with the eventual plan of skiing the so called “Dream Line” on the 8561-meter (28,087 ft) Lhotse. This 700 meter (2296 ft) line starts at the summit of the mountain and descends through the Lhotse Couloir to the Western Cwm.

Despite being climbed and skied regularly, this particular route has never been done before –– at least not fully. Other ski mountaineers have come down the line, but usually have started at lower sections on the mountain. Nelson and Morrison hope to do it in full for the first time. The route is said to be extremely strenuous, requiring not only great skill as as skier, but also excellent physical conditioning.

We’ll be keeping a close eye on these expeditions heading into the rest of the autumn season. Both will make headlines if the teams are successful. Stay tuned for updates.