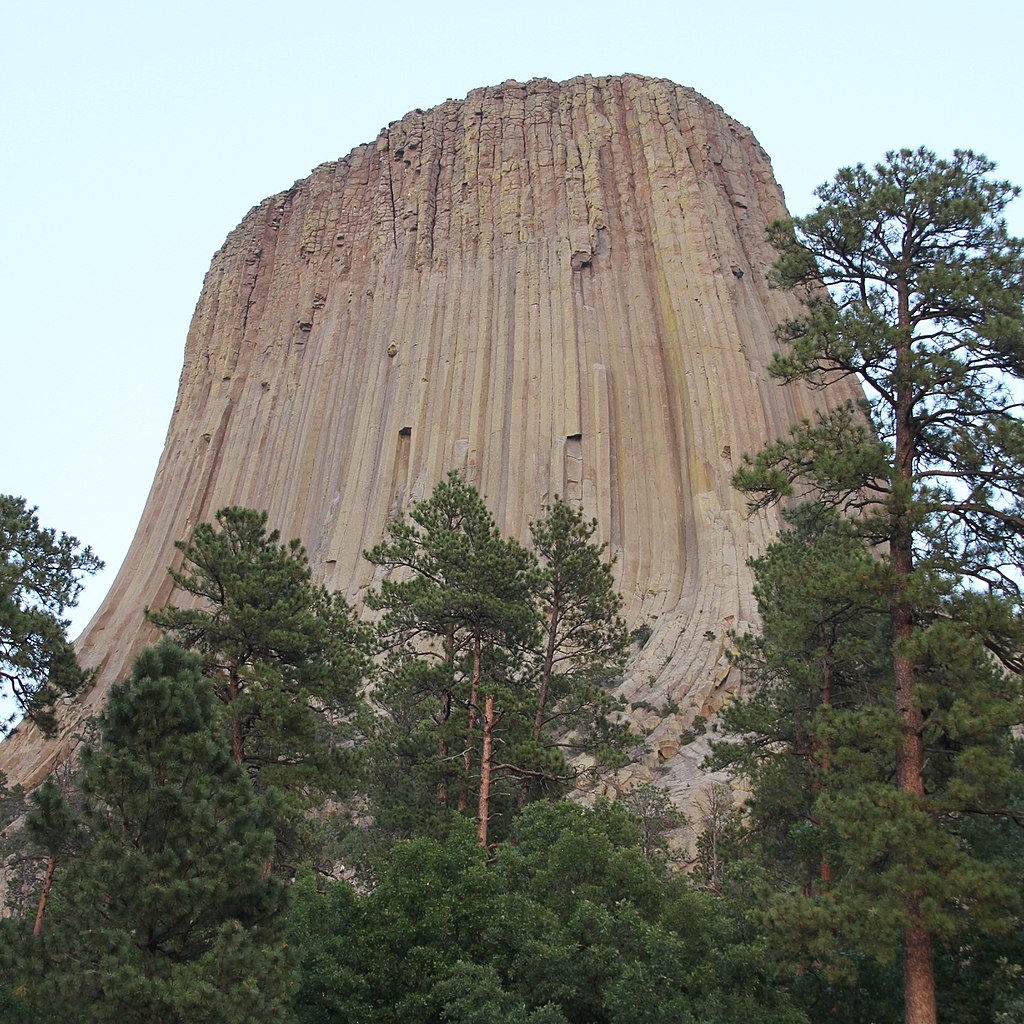 If you’re one of those people who thinks age is just a number, I’ve got a great story to help support that line of thinking. A couple of weeks back a man by the name of Bill Weber set a new age record for climbing Devils Tower in Wyoming, completing the challenging ascent at the age of 91.

Weber, who is a retired veterinarian from Florida, said that he had read an article earlier in the year about an 87-year old man who had made the climb, setting a new record in the process. Afterward, he thought that he could complete the same climb himself and started planning a trip to the Devils Tower National Monument not long after.

The climb came one day after Weber’s 91st birthday. He and his two sons had come to the tower for a training session a few days earlier with the hope of making the ascent on the birthday itself. But his guides recommended he take a day off and rest before starting the 16 hour climb to the top of the 5112 ft (1558 meter) laccololithic butte. After the three men had recovered, they embarked on the record-setting climb, completing the 5.7+ route back on September 20.

Weber and his sons have climbed together regularly in the past, but they hadn’t all been on the rock together since 1988. At the time, the two younger Webers were living and working in Wyoming, and the three men climbed most of the Tetons. When it came time for the Devils Tower expedition, Bill told his sons that he wanted to go on “one last adventure.”

This is a pretty impressive story and we should all be lucky enough to be fit and strong enough to take on major adventures like this one while in our 90s. Congrats to Bill on this impressive and inspiring accomplishment. Now, are they’re any 93 year olds out there who want to take up the challenge?