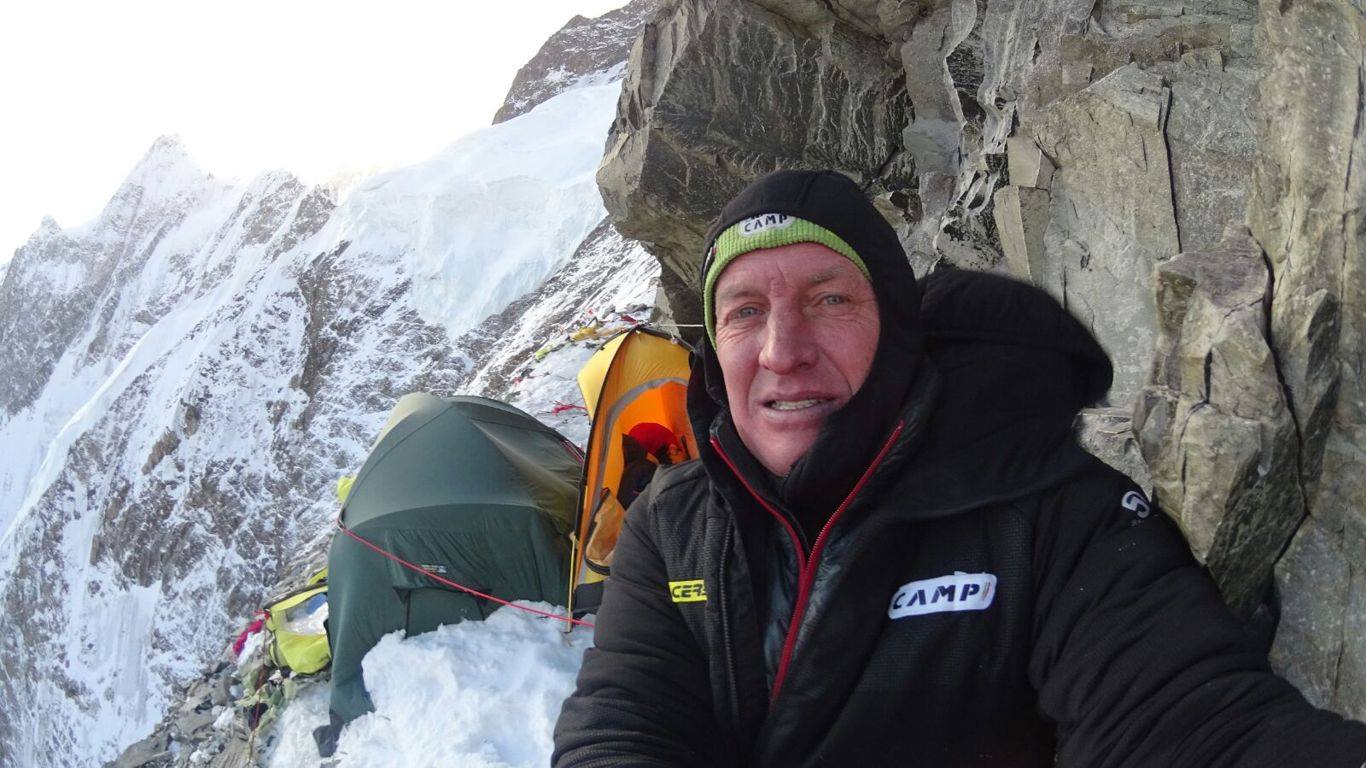 If you’re looking for some interesting reading today, check out Explorers Web’s great interview with climber Denis Urubko, an extremely talented mountaineer who also has a bit of a controversial side. The Russian-born climber, who is now a Polish citizen, is known for his blunt approach to dealing with teammates and the press. Last year, as part of the Polish Ice Warriors team that made a winter attempt on K2 he also famously went AWOL when he disagreed with team leader Krzysztof Wielicki’s approach to the expedition, striking off on his own for the summit. That bid ultimately failed, and Urubko was dismissed from the squad and went home. Now, he’s telling his side of the story while sharing wisdom from his numerous expeditions.

For those not familiar with Urubko, he has climbed 8000-meter peaks on 21 different occasions, including two in the winter. Most of his expeditions are done without supplemental oxygen as well, and he is amongst the strongest alpinists in the world without question. In fact, during the K2 winter attempt with the Poles, he did the bulk of the work in terms of installing ropes, establishing high camps, and scouting the mountain. That was part of his level of frustration as Denis felt that some members of the team weren’t pulling their own weight.

In the interview, which is the longest and most in depth that I’ve seen with Urubko since the K2 expedition, the Russian-turned-Pole mountaineer talks at length about what went right and what went wrong on that climb. He also talks about the logistics of climbing K2, which is an extremely challenging peak in the best of conditions, but it remains the only 8000-meter mountain yet to be summited in winter.

Urubko also discusses his plans for the future –– including a return to K2 at some point –– as well as a wide variety of other topics. He talks about his relationship with the other members of the Polish team, the ethics of leaving them behind and striking out on his own, future plans to climb Cerro Torre in Patagonia, and much, much more. For those who know Urubko and his history, it is a fascinating interview indeed.

Check it out for yourself by clicking here.