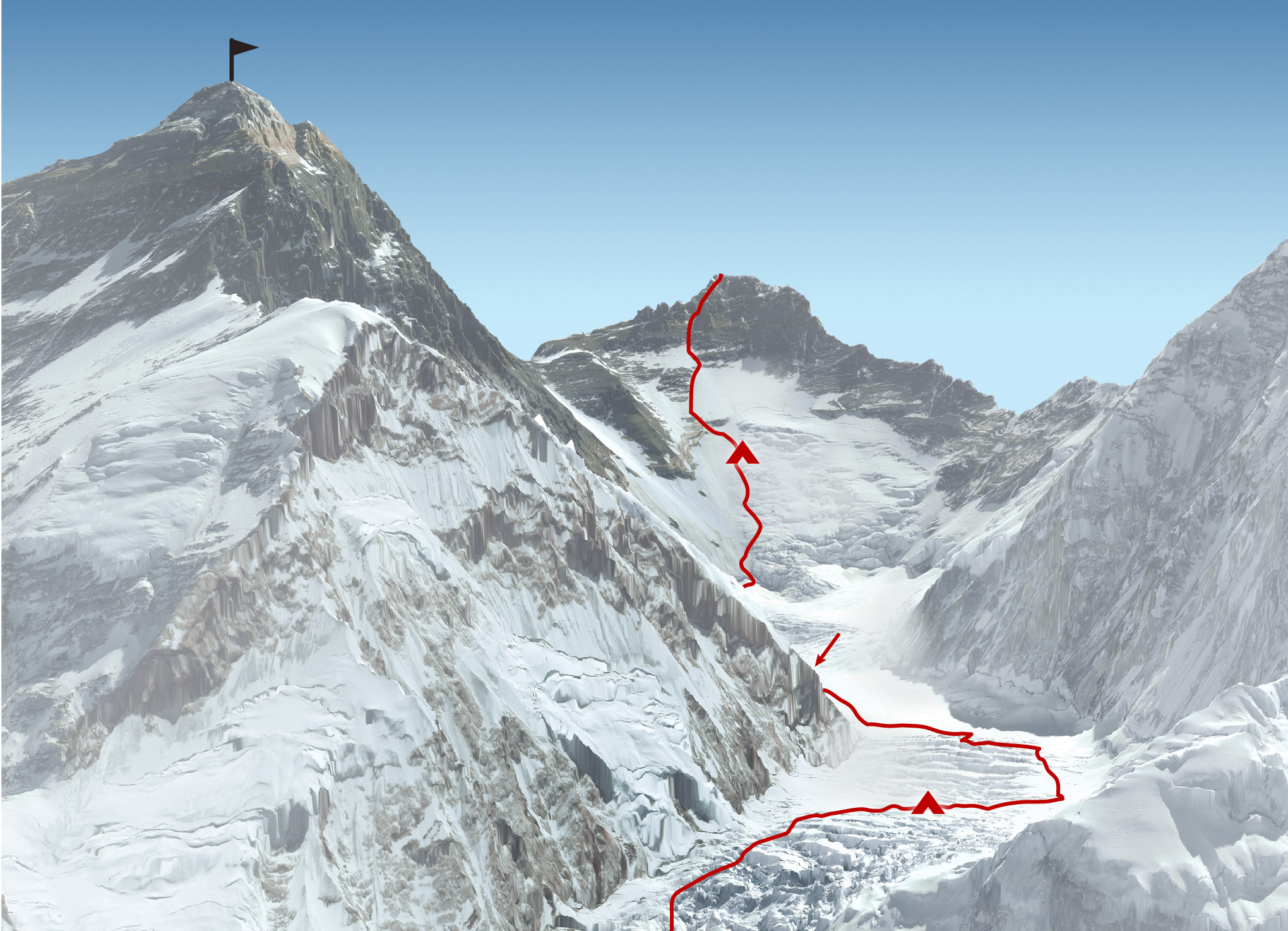 A few weeks back we shared the news that Hilaree Nelson and Jim Morrison has accomplished one of the last great feats of ski mountaineering by conquering the so called “Dream Line” on Lhotse. At the time, there weren’t a lot of details about the climb to the summit of the 8516 meter (27,940 feet) peak and the ski descent that followed, only a few social media posts that hinted at the challenges and exhilaration that came with the experience. Now, we’re learning a lot more about what this impressive expedition was like directly from Nelson herself.

National Geographic has posted an article that offers an inside look at the first ski descent of the 4th highest peak in the world. That article takes the form of an interview with Nelson, who shares insights into what its like to be in Everest Base Camp in the fall when no one else is around and the challenges that arise from having the mountain all to yourself. She also discusses safety on Lhotse in the off-season, the length of the expedition, what it was like to summit Lhotse in the fall, and what it was like when she and Morrison, along with a few support team members, topped out.

Of course, what we really want to know about is the ski descent itself, which is considered to be amongst the most dangerous and difficult in the world. Unsurprisingly, she and Morrison were a team going up and stayed close together going back down too. The most challenging section was a drop through a long and technical couloir which eventually fed out into the wider and more forgiving Lhotse Face. They had already skied part of the Lhotse Face while acclimatizing, so that section was well known to them after the Dream Line descent.

Hilaree wraps up the interview by trying to put this latest accomplishment into perspective with some of the other things she has done in her career. For instance, she has also skied down Cho Oyu as well as Makalu, so this was another 8000-meter peak to add to her resume. But she has also branched out into other areas too, including endurance racing and other sports. Now, it feels like she’s firing on all cylinders and really finding a high level of success in the mountains.