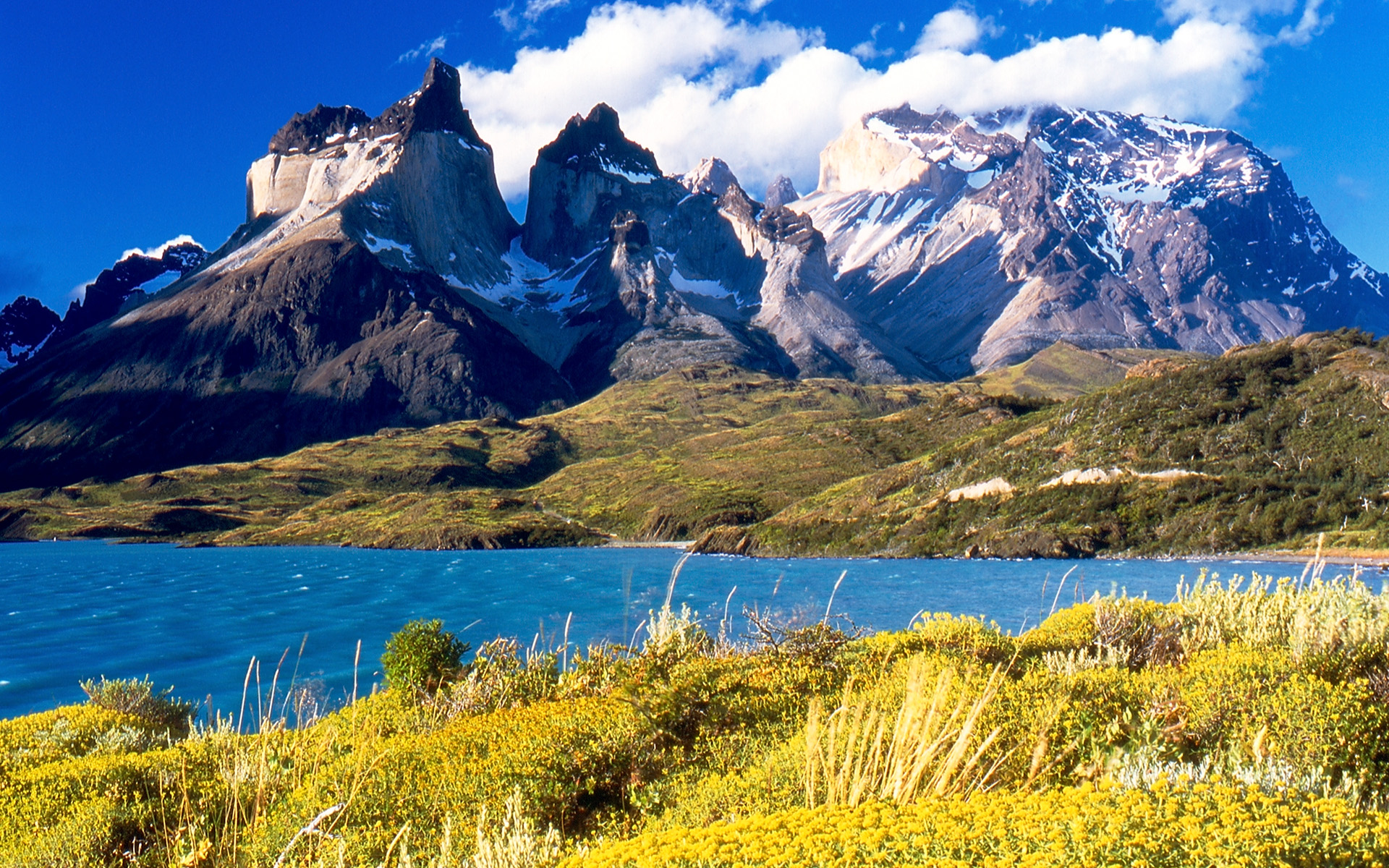 I’m a little late in reporting this news, but this story has been popping up in my news feeds again recently, so I thought it was worth sharing. The South American country of Chile recently opened what it calls the “Route of Parks,” a 1700-mile (2735 km) hiking route in Patagonia that connects 17 different national parks scattered across the southern region of the country.

The route runs through a wide variety of environments and ecosystems, including five newly created national parks that haven’t been explored extensively by trekkers yet. The trail runs from Puerto Montt in the north down to Cape Horn at the southernmost tip of the continent, passing through rainforests, open grasslands, and some of the most spectacular alpine settings on the planet.

The Route of Parks trail actually connects three existing routes that have been in use for some time. Those trails include the Southern Way, the Patagonian Channels, and the End of the World Route. The link-up was made possible largely thanks to a generous and sizable donation from Kristine Tompkins, the wife of billionaire Doug Tompkins, who passed away in 2015. He was the founder of The North Face and was a dedicated conservationist who purchased large tracts of land in Chile and Argentina with the expressed purpose of protecting the amazing wildernesses found there. Turning those areas over to the Chilean government is the culmination of years of planning on the part of both he and Kristine.

The Route of Parks technically opened a few months back, but now that spring has arrived in the Southern Hemisphere more hikers and backpackers are arriving on the scene. The video below was created to help promote the new trail and will give you a sense of what it is all about.