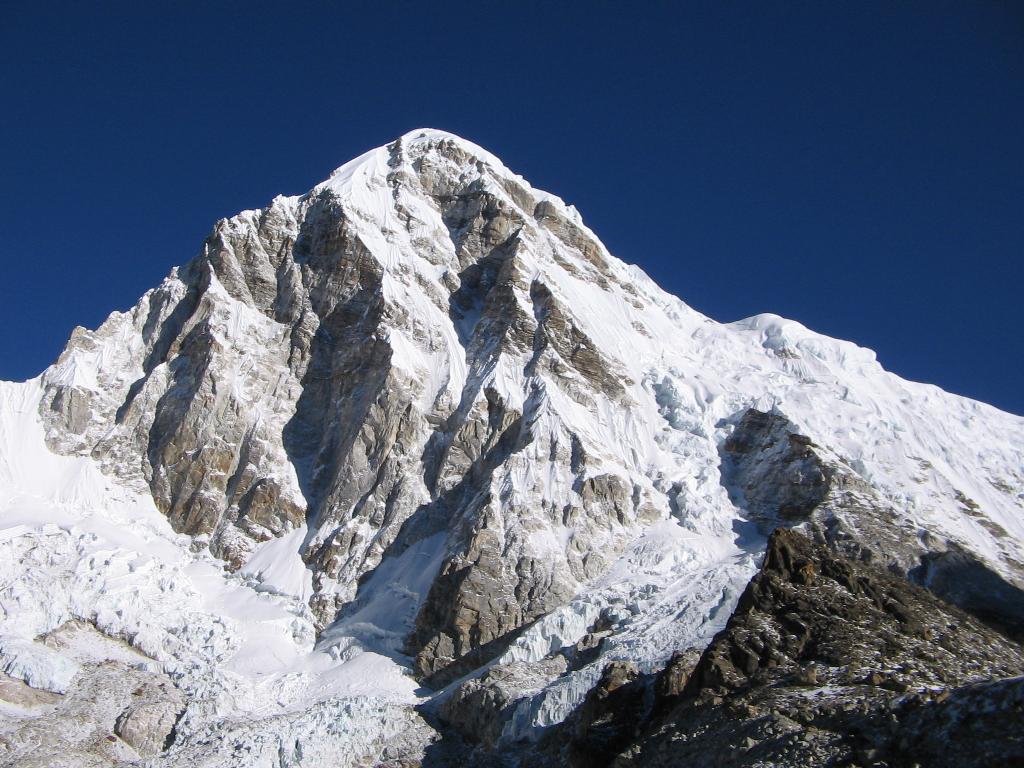 The remains of two Icelandic climbers who have been missing in the Himalaya for 30 years have been found on the mountain they were attempting to summit in October of 1988. The discovery brings closure to friends and family, who have wondered about the fate of the two men for more than three decades.

Kristinn Rúnarsson and Þorsteinn Guðjónsson were attempting to summit 7161 meter (23,494 ft) Pumori from the Nepali side of the mountain when the went missing. The duo were last confirmed to have been seen on October 18, 1988 at an altitude of 6598 meters (21,650 ft), although another climber claims to have seen them reach the summit successfully.

The duo were not along on their expedition, as two other members of team were with them in Nepal. Both took ill, with one heading home while Scottish mountaineer Steve Aisthorpe descended to a nearby village to recover. He urged his Rúnarsson and Guðjónsson to continue their climb, telling them he would catch up with them later. He never show them alive again, but spent weeks searching the mountain and the surrounding area for them.
The remains of the two mountaineers were discovered last month by an American climber on Pumori. Others brought their bodies down from Pumori and returned the remains to Kathmandu, where they cremated in a ceremony that was attended by friends and family who have long wondered what became of them. One of those family members was the 30-year old sun of Rúnarsson, whose fiancé was pregnant when he went missing. The young man never had the chance to meet his father, but was able to bring his ashes home to Iceland.
I’ve read a couple of different reports on this story now and what strikes me is that the family members of the missing men are not grieving anew over their discovery. Instead, they are relived and actually happy to now know what happened to them and have some closure at long last. While I’m sure it has been difficult for them to reopen some of these old memories, their sons, brothers, and friends have come home at long last.