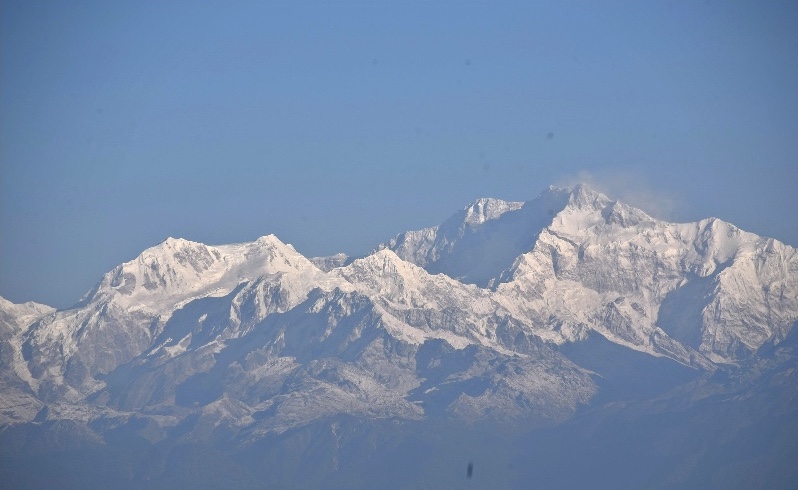 A quick, but sad, update from the Himalaya this morning where we’ve learned that two climbers have perished on Kangchenjunga. The news comes as improved weather conditions allow more climbers to make successful summits across the region and other teams prepare for an upcoming push on Everest.

Since my last update a few days back climbers have found success not only on the world’s highest peak, but also Lhotse, Dhaulagiri, and Kangchenjunga. A summit push on Makalu is expected in the next few days as well, although the climbers on the North Side of Everest in Tibet are still waiting for the ropes to be installed. Once that happens, we’ll see movement from that side of the mountain too.

The biggest news comes from Kangchenjunga, where a wave of summits has also resulted in the death of two climbers from India. Apparently, Biplab Baidya and Kuntal Karar successfully topped out on that mountain yesterday, but ran into trouble on the descent.

The details of what happened are a bit sketchy, but once again Nirmal Purjga, along with Mingma David Sherpa, and German Tamang, attempted a rescue operation. Unfortunately however, those efforts proved fruitless and ultimately the Indian climbers perished.

The two climbers were using Global Rescue as their evacuation support provider and a representative of that company told me in an email yesterday that the were suffering not only from altitude sickness, but also hypothermia and snow blindness after they reached the summit on Kangchenjunga.

They ran into trouble not long after leavening the summit, but were still very high on the mountain, making it extremely difficult to reach them in time for a rescue. The Sherpa team did its best to get to them in time, but by the time they found them it was already too late.

The team at Global Rescue expressed its deepest condolences to the friends and family of Biplab and Kuntal. Of course, I echo those same sentiments.

It doesn’t seem that the climbers on Kangchenjunga are totally out of the woods just yet either, as Alan Arnette reports that a climber from Chile has also gone missing on that mountain, while three other mountaineers were evacuated due to severe frostbite. Seems like it has been a rough couple of days on that peak in particular.

Finally, we’ll end with some good news. The aforementioned Nirmal Purja has been busy this week as well. In addition to helping with the rescue effort on Kangchenjunga, he also managed to summit both Dhaulagiri and that mountain. That puts him two steps closer to his goal of getting all 14 8000-meter peaks in one year. Next up, Everest, Lhotse, and Makalu. Stay tuned!