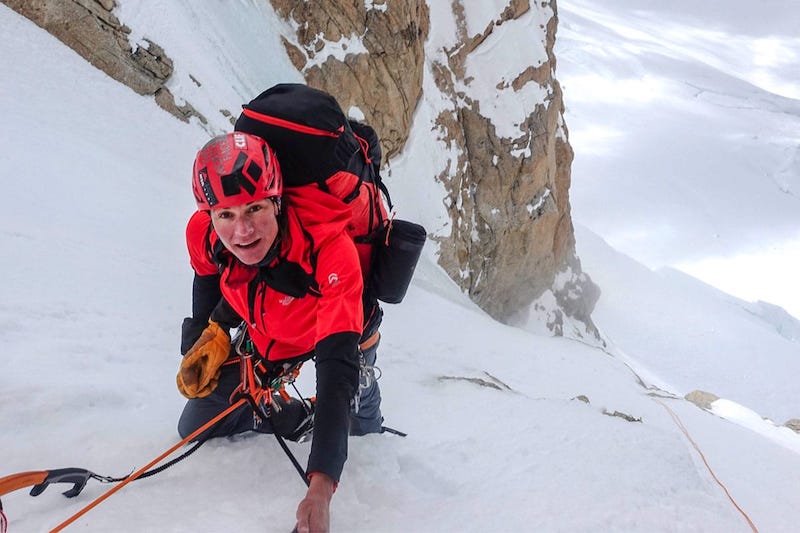 If there is an outdoor athlete who has accomplished more in the past few years than Hilaree Nelson, I’m not sure who it would be. As a professional ski mountaineer, her resume is an impressive one to say the least, with major first ascents and descents around the world. Nelson has climbed both Everest and Lhotse in a single day, made the first full ski descent of Lhotse’s Dream Line, and has topped out on numerous other Himalayan peaks. She’s also been named the captain of The North Face Athlete Team and earned the distinction of being named a National Geographic Adventurer of the Year. In other words, she is one of the top climbers and explorers in the business today.

Recently, our friends over at Adventure Journal had the chance to sit down with Nelson to ask her a few questions about her life, career, and her future at the forefront of skiing and mountaineering. In that interview, she talks about a wide range of topics, including the impact of aging on a mountain athlete, her role as a mom, and the double-standard that comes with it, and the impact that taking risks on 8000-meter peaks has had on her relationship with her kids. She also discusses what its like to find herself becoming a role model for other female athletes and what motivates her to keep pushing forward and trying new things.

This interview isn’t about the big things that Nelson has accomplished or even what she’s planning to do next. Instead, it gets more to the heart of her persona, what drives her and what makes her the person that she is. Early on, she talks about how being so open with her personal life has at times gotten her into trouble with the media, but it is just the kind of person that she is. I think that same candidness is what makes Hilaree such an interesting and unique draw for those of us who follow her adventures so closely. Thankfully, she isn’t ready to hang up her skis and crampons just yet and there are still plenty of things she wants to accomplish in the future.