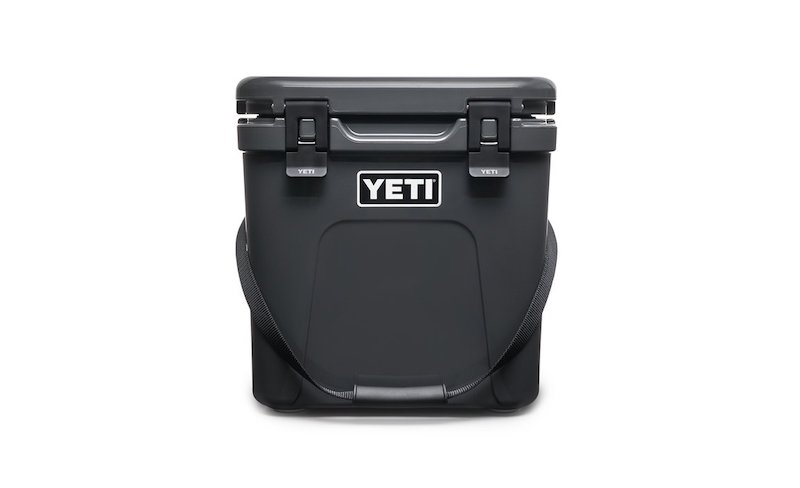 If you’re looking for a genuine success story in terms of an outdoor brand, you’d be hard-pressed to find one more impressive than Yeti. The company went from a simple start-up to a company that is loved by millions of fans in a manner of just a few years.

In the process, it also practically invented the premium cooler market, convincing customers it was okay to spend hundreds of dollars on an over-engineered icebox. In those early days, there were some skeptics, but most had never seen a Yeti product before. But the longer the brand hung around, and the more traction its product got, the less criticism you hear.

Sure, there are still some vocal critics out there today who still think that Yeti coolers are overpriced. But for the right customer and the right market—such as fishing, hunting, and overlanding—a Yeti Tundra has practically become essential gear.

But what about for the rest of us? What about those of us who want the durability and performance that Yeti delivers, but in a smaller, more compact, and affordable package? For them, we have the new Roadie 24 hard cooler, the Yeti for the rest of us.

The new Roadie is an upgraded redesign of a previous product, but Yeti’s designers and engineers didn’t simply slap a new coat of paint on this cooler and call it good. In fact, the team went back to the drawing board and made some substantial improvements.

According to Yeti themselves, this version of the Roadie is 10% lighter, has a 20% larger capacity, and is 30% more efficient when it comes to maintaining temperatures and holding ice. In other words, it is a significant upgrade, even by Yeti standards.

So how do those improvements translate to the real world? The new Roadie is both lighter and larger, which is always a good combination for a cooler.

Plenty of Room for Cans or Bottles

This version will have no trouble holding a dozen cans of your beverage of choice, but it can also accommodate five or six bottles of wine in the standing position. In both cases, it still has plenty of room left over for ice too, which is the point after all.

Don’t get me wrong, if you put cold drinks or frozen food items into the cooler, they will remain at those temperatures for hours. Add ice to the equation however, it is possible to extend that time frame out to several days.

As you would expect from any product made by Yeti, the Roadie 24 is very durable. Every aspect of the product has been over-engineered to survive in the most rigorous and demanding environments.

The rotomolded outer shell is practically bombproof, shrugging off damage without missing a beat. You can toss this cooler around, let it slide back and forth in the bed of your pick-up truck, or leave it out in the elements, and it will still look nearly new.

The hallmark of a Yeti product is its ability to withstand punishment, and the Roadie is no exception to that rule.

Other things that I really like on the Roadie 24 is the nice grab-and-go handle, that makes picking it up and carrying it about very easy.

The latch system hat Yeti use is also extremely simple, and yet very durable and effective too. Those latches help to seal the lid tight, trapping the cold temperatures inside, while not restricting access in any way.

I even really like the colors that the cooler comes in. Mine is an understated blue that looks great without calling attention to itself.

Of course, the inevitable question that always comes whenever you review a Yeti product is how much does it cost?

The new Roadie 24 is priced at $199.99, which makes it one of the more approachable and affordable coolers in Yeti’s line-up. In fact, it’s even less expensive than the Hopper line of soft coolers, which are also exceptional performers.

Can you find a cooler that costs less and offers a similar weight and capacity as the Roadie? Most definitely. Can you find one that offers those qualities and can still match the Yeti in terms of performance? I’m skeptical.

With the Roadie 24 Yeti gives us a product that is the right size, weight, and performance to meet the needs of most people. But best of all, it does so without compromising on the Yeti build-quality and durability.

That makes this a fantastic option for those who have always wanted a Yeti but just couldn’t justify the larger, pricier models. With the Roadie 24, you won’t be disappointed.