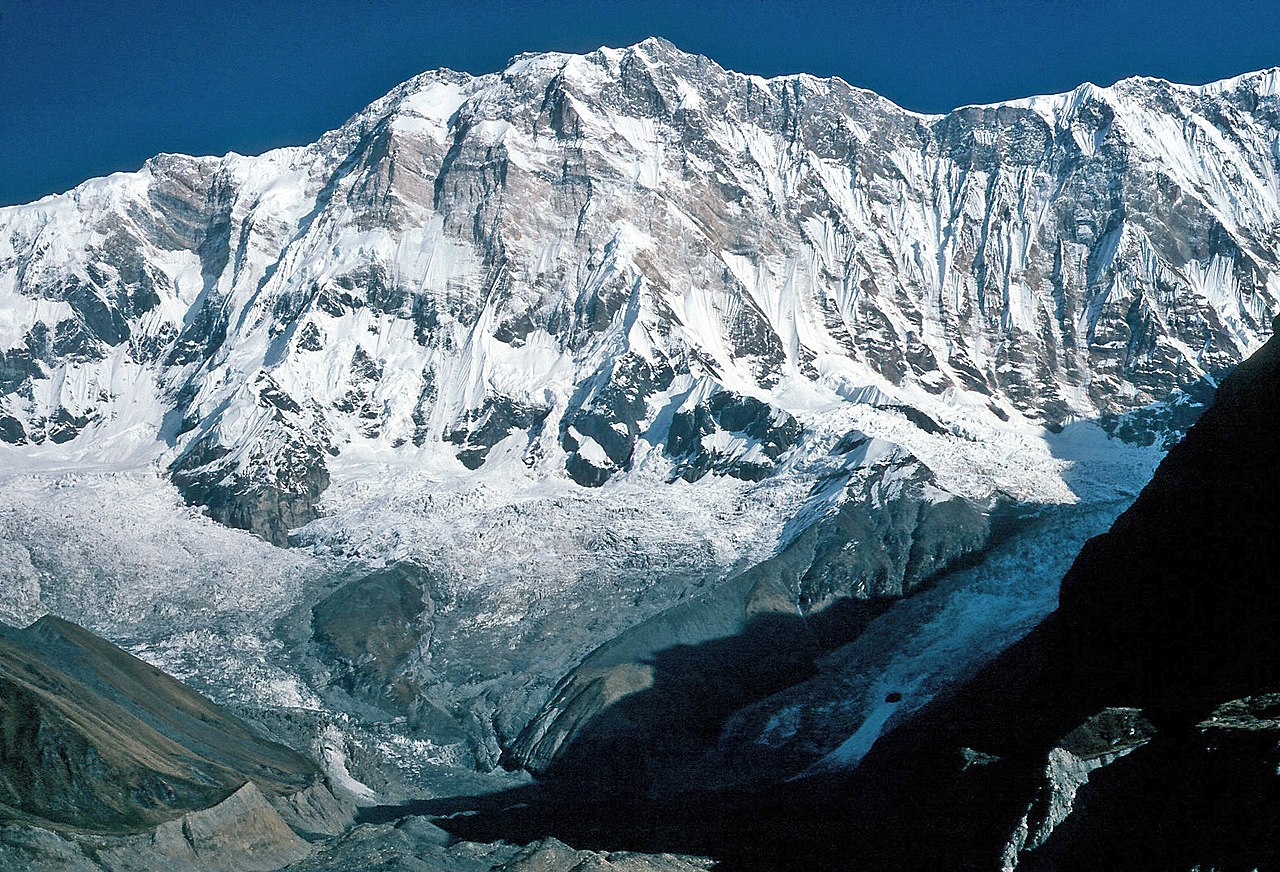 Yesterday we noted that the the fall climbing season was ramping up nicely in the Himalaya with teams now starting to arrive in Kathmandu, and some already making their way out to their respective base camps. While the monsoon rains are still subsiding there, and autumn has yet to officially arrive, it appears like it will be a relatively active season in the mountains. This bodes well for the return of travelers to Nepal, which is in dire need of a boost to its economy following the massive earthquake back on April 25.

The Nepalese won’t be competing with their counterparts in Tibet for tourism dollars this fall, as China has rejected all applications for permits to climb there. The official party line is that Chinese officials fear for the safety of climbers following the earthquake and that they want to take time to inspect the mountains before allowing teams to return. But, the Chinese president is also planning to visit Tibet in September, so there may be political reasons as to why the permits have been denied.

The closure of the Tibetan peaks has caused a few of the commercial teams to change their plans. Cho Oyu and Shishapangma are two popular peaks during the fall season, but with their closure climbers are heading elsewhere – namely Makalu and Manaslu.

ExWeb posted an update today that has provided us with more information on climbing teams in the Himalaya this fall. They report that a French squad is currently en route to Annapurna where they hope to attempt a new route along that mountain’s notorious South Face. The team will first acclimatize to the altitude, than split into two groups. One of those groups will go up the new route in alpine style along the Japanese Spur, while the other will attempt to summit along the normal route.

Yesterday we noted that Adrian Ballinger of Alpenglow Expeditions would be attempting a full ski descent of Makalu. It turns out that is only part of the story, and he isn’t alone. The expedition was one that was denied a permit on Cho Oyu, so they switched locations to make the best of the situation. Adrian is already in Base Camp on that mountain, and is joined by such luminary ski-mountaineers as Emily Harrington, Hilaree O’neill, Kit Deslauriers and Jim Morrison. That should be a fun expedition to follow in the days ahead for sure.

The plan isn’t to just climb and ski the mountain however, as the Alpenglow team is also looking to have a positive impact on the communities in Nepal as well. Not only will they be putting money back into the economy there by hiring Sherpas, porters, and local guides, but the team hopes to raise as much as $20,000 to help with recovery efforts as well. On top of that, Aspect Solar has donated 30 full solar energy kits to help 30 different villages improve their energy infrastructure as well. The team will be helping to install those systems while in Nepal too.

Finally, Eric Larsen’s climbing team has left the road and started their trek into Rolwling. The monsoon caused some unexpected mudslides, preventing them from driving to the trailhead, but that just meant they transitioned to foot a bit sooner than expected. The team will be focusing on some newly opened unclimbed peaks in the days ahead, but for now they are just happy to making progress towards BC.

Eric and his team are heading into a very remote area. In his latest dispatch he indicated that even the trail they are using is mostly overgrown since so few people actually come this way. The squad won’t be focused on an 8000 meter mountain, but will instead look to go where no other climbers have gone.

That’s all for today. More updates will come soon as the teams begin to get settled.