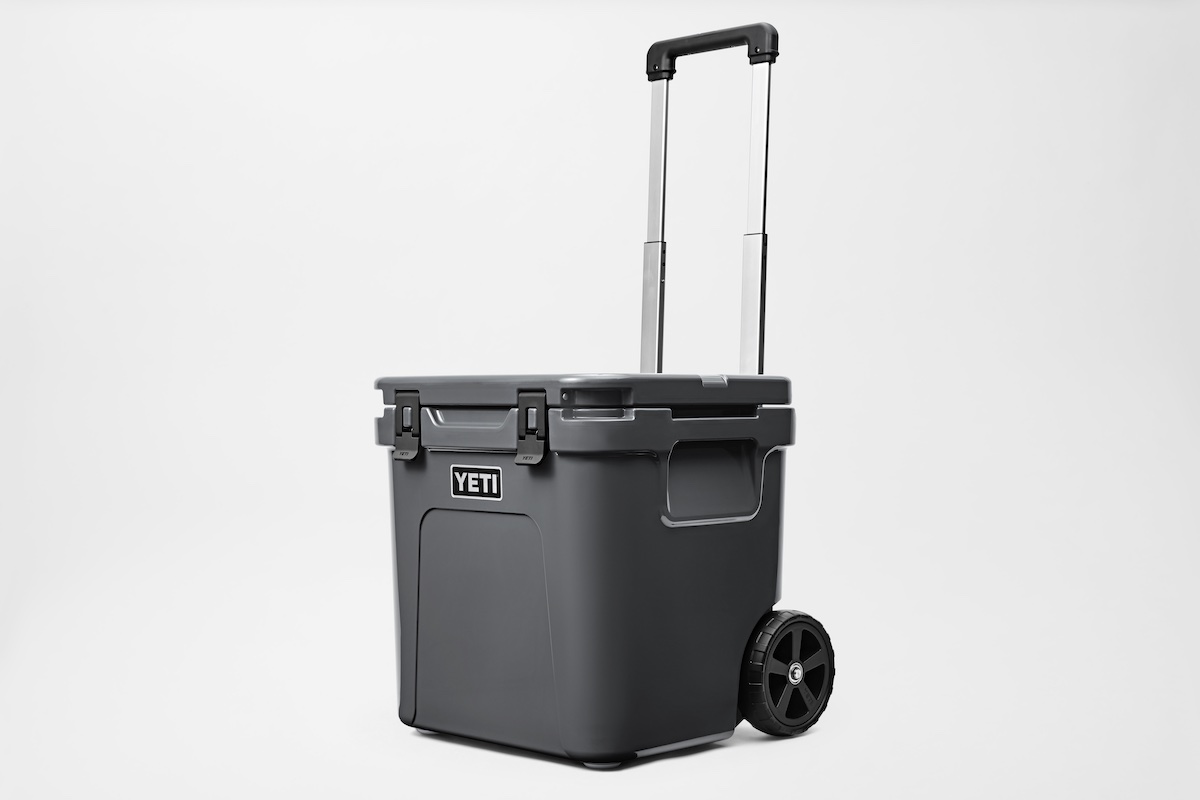 If you know anything about the premium cooler market, you probably already know that Yeti has been the leader in that category for quite a while now. Sure, the Austin-based company has seen some compelling rivals arrive on the scene in recent years, but it remains the most recognizable brand in the space. Some of … Read more A few weeks back, we told you about Norweigan climber Kristin Harila and her attempt to break Nims Purja’s speed record for climbing all 14 8000-meter peaks. At the time, Harila was coming off of a very successful spring climbing season in Nepal, during which she summited six of the world’s highest mountains in just … Read more

For centuries, the Northwest Passage remained a mythical connection between the North Atlantic and the Pacific Ocean. For years explorers searched for this sailing route, with most of those attempts ending in failure and disaster. But thanks to longer and warmer summers, the Northwest Passage has become a reality in recent years, inviting a new … Read more It has been a long, hot summer in many parts of the world, including Europe. Numerous countries have seen record-breaking temperatures, with the mercury routinely climbing above 40ºC in places that have never experienced that level of heat before. This has caused numerous disruptions to life across the continent, forcing Europeans to seek refuge from … Read more While the spring belongs to Everest, the summer is all about K2. The world’s second highest peak always takes center stage in July and August and this year has been no different. But it has been a record-setting climbing season on this formidable mountain, which seems to be going through a significant transformation. The Savage … Read more BioLite is one of our favorite outdoor brands here at The Adventure Blog. Over the years, the company has given us some great products, including a camp lantern, fire pit, USB battery pack, and our favorite headlamp ever. We also happen to like portable power stations around here, having tested and reviewed a number of … Read more History was made in the high mountains of Pakistan last week. While most climbers were focused on reaching the summit of K2 and Nanga Parbat, a few set their sites on a different 8000-meter peak. The lesser-known Gasherbrum II received some attention, with a few teams topping out on that mountain amdist good weather and … Read more The last time we checked in on South African adventurer Chris Bertish, he was busy crossing the Atlantic Ocean on a stand-up paddle board. He completed that amazing journey back in 2017, but he hasn’t exactly been resting on his laurels. Since then, he’s set several records for open-ocean SUP paddles and even surfed at … Read more For years, the website 8000ers.com has been a place to get reliable and accurate information about expeditions to the big mountains, as well as the history of climbing on the big peaks. The site has an extensive amount of technical information about the 14 tallest mountains on the planet, as well as long lists of … Read more A few weeks back we took a look at the Oros Explorer Hoodie—a quarter-zip pullover that we loved for its comfort and simple design. In that review, we also talked about Oros’s use of aerogel, a lightweight material that is one of the warmest insulators known to man. The company uses aerogel across all of … Read more