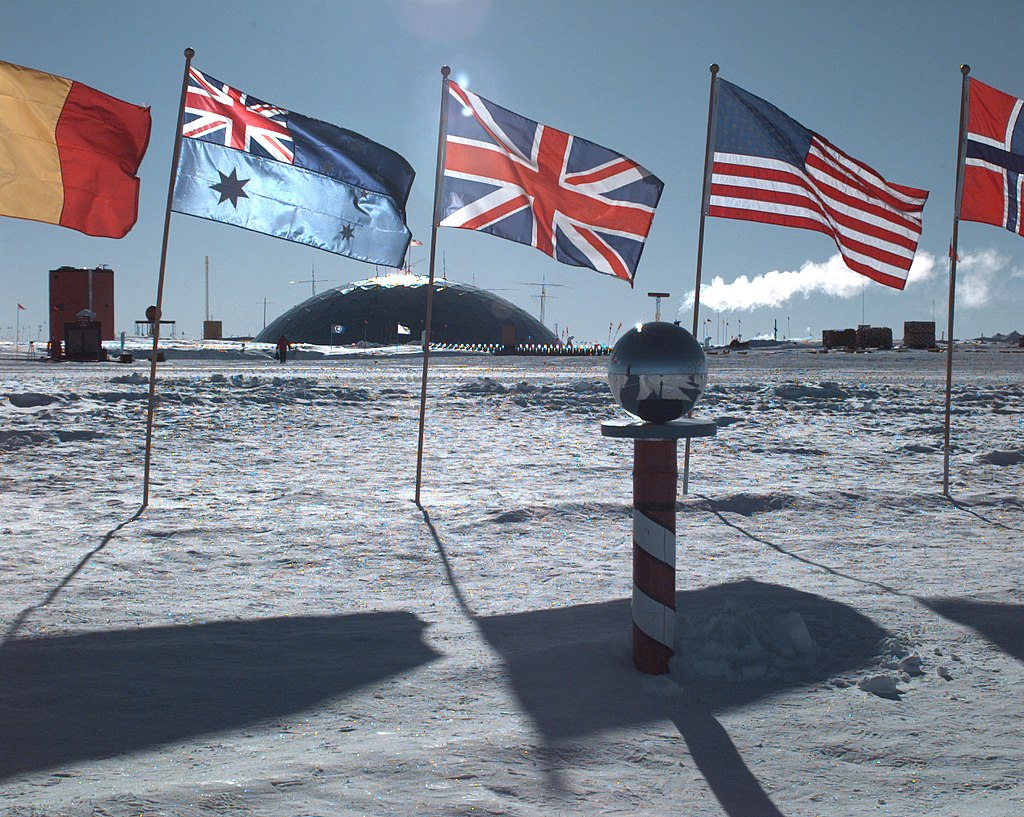 The 2015 Antarctic season has now entered its final days. Weeks ago the last flight off the frozen continent was scheduled to take place yesterday – January 28, but it seems that deadline as been extended. With one team still out on the ice, that last plane out has been delayed by a few days in order to let them finish.

A few days back, Devon McDiarmid and Stew Edge completed their return trip to the Union Glacier camp. They had skied the full distance from Hercules Inlet to the South Pole along with two other explorers, but rather than hop a flight back to the coast they elected to kite-ski instead. They made good time, wrapping up their journey in less than 9 days. They’ve now departed Antarctica however, which leaves just Emma Kelty, and her guide Pachi Ibarra still out on the ice.

Emma has been making daily updates on her progress, and according to her dispatches she and Pachi crossed the 89th degree on Wednesday. She now estimates that they will reach the South Pole on Tuesday of next week, which is February 2. No doubt they’ll find a plane waiting for them ready to whisk them back to Union Glacier, and eventually Punta Arenas.

It has been a very long, and difficult slog for Emma who started off with guide Carl Alvy and another skier. That skier was forced to pull the plug on his expedition, leaving Emma and Carl to push on without him. Last week, Carl had to depart due to other commitments, so Pachi stepped in to escort the British adventurer across the final couple of degrees to the Pole. Now, they’re closing in on that point, but it hasn’t been easy. They’re covering approximately 12 nautical miles (22 km/13.8 miles) each day in order to wrap up the expedition early next week, and considering how exhausted Emma is at this point, that can’t be easy. Fortunately, the sleds are a lot lighter than they were when they started, which makes it a bit easier to make progress.

When Kelty reaches the Pole next week, the curtain will drop on what has been a long – and tragic – season at the bottom of the world. Hopefully she reaches her goal safe and sound, and gets off the continent safely. Until then, we’ll be keeping a close eye on her progress.