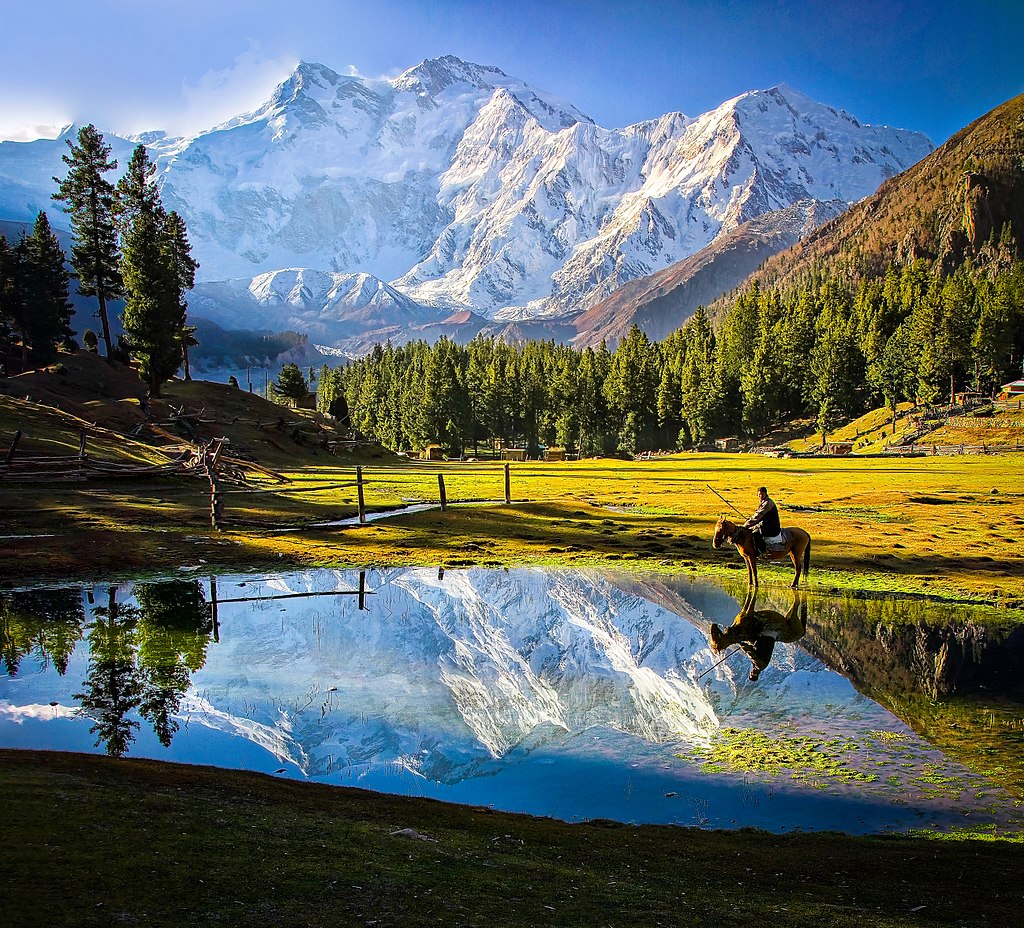 The winter season has arrived in full force on Nanga Parbat, where a handful of teams are still hoping to complete the first winter ascent of that mountain. Unfortunately, their chances don’t look good over the next few days, as a massive storm has arrived in the region bringing high winds, extremely cold temperatures, and plenty of snow with it. So for now, the climbers are all stuck in Base Camp, waiting for a weather window open. That isn’t expected to happen for another few days at the earliest, but after that another summit push could potentially begin.

Perhaps the biggest news from the mountain is that the Polish Justice For All team has left the Rupal Face and are heading for home. The squad was the first to arrive on Nanga this winter, and had been making steady progress, even reaching as high as 7500 meters (24,606 ft). But upon descending, they team realized that they were running low on essential supplies, and that their time was getting short. With bad weather in the forecast, they knew they wouldn’t get another chance, so they elected to leave BC last week.

The Rupal Face hasn’t been completely abandoned however, as just as the Poles were departing, another climber arrived. Brazil-born, U.S. citizen Cleo Weidlich reached Base Camp late last week, bringing three Nepali Sherpas along with her. She’s hoping to become the first to stand on the summit of Nanga Parbat in winter, but will be doing so in a light and fast fashion. Reportedly, she acclimatized in Nepal before heading to Pakistan, but her late arrival puts the potential for success in question.

Over on the Kinshofer Route, two strong teams have now officially joined forces. A five-person group consisting of Alex Txikon, Daniele Nardi, Ali Sadpara, Simone Moro, and Tamara Lunger are cooperating with one another in an attempt to reach the top. For now though, they are all huddled together in BC, waiting for the weather to clear. Alex, Daniele, and Ali are acclimated and ready to go, although Simone and Tamara may need a bit more time at altitude before they are ready.

For now, each of the teams is sitting, waiting, and watching the weather. The forecasts calls for conditions to remain mostly unchanged until the weekend, but after that things are a bit murky. As you can imagine, conditions have to be right to climb Nanga Parbat during the summer, let alone the harsh winter season. And as of right now, it looks like the first winter ascent is as far off as it has ever been.