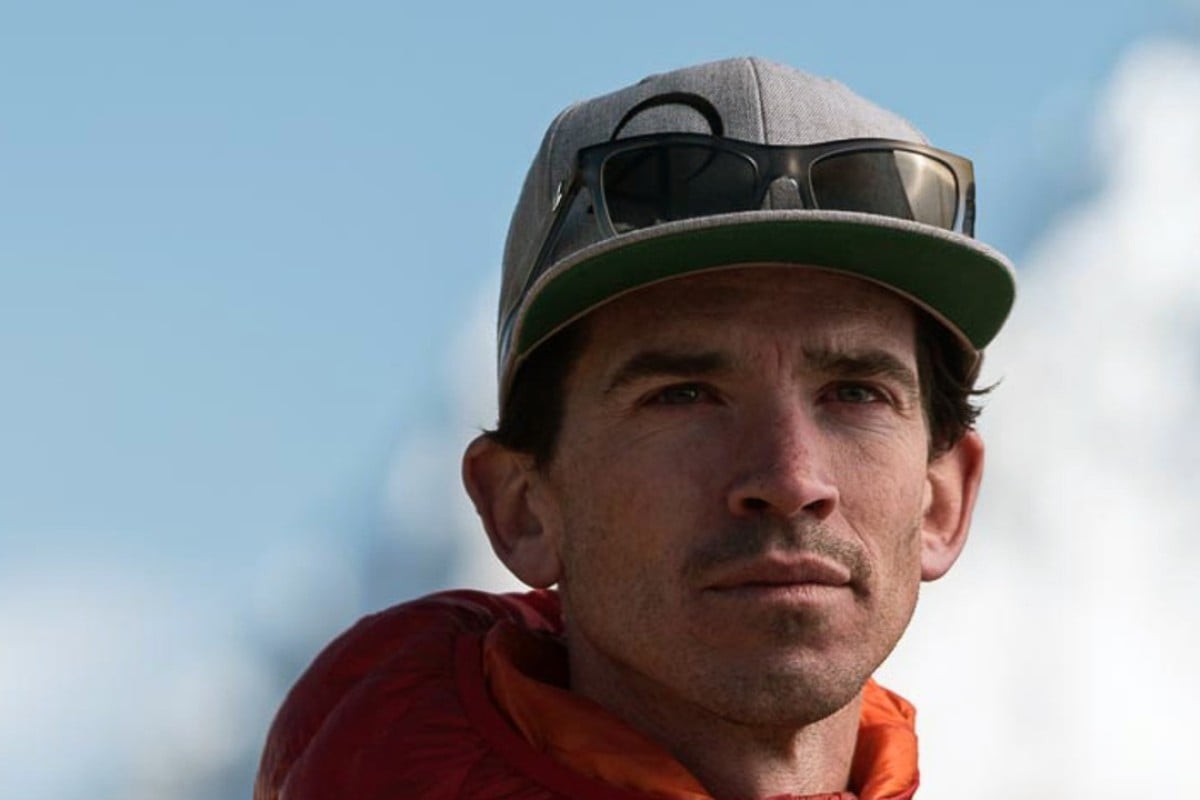 The controversial new climbing rules from Nepal continue to be a source of much debate amongst mountaineers. As you’ll recall, the Council of Ministers there closed out 2017 by adopting a series of new regulations that banned solo expeditions, blind climbers, double amputees, and those deemed “medically unfit” from Everest. This has of course been met with much criticism within the mountaineering community, as the rules do very little to make anyone safer and seem to have been conceived arbitrarily. Now, a well known Everest guide has weight in on the topic, and he has quite a bit to say to the Nepali government.

Adrian Ballinger, owner of Alpenglow Expeditions climbed Everest without oxygen this past spring and has summited that mountain a total of six times. In other words, he knows a thing or two about climbing in the Himalaya. In an interview that was posted to the Internet yesterday, Ballinger offers his thoughts on this current dust-up, basically saying that he expects the rules to not be enforced. He also chastises Nepali officials for creating what he calls a “Wild West” environment on the South Side of the mountain.

For years Ballinger guided clients from the Nepali side of Everest, but three years ago he made the jump to the North Side in Tibet instead. He says that he was tired of the knee-jerk reaction by the government in Nepal to trends on the world’s highest peak. If an accident occurred that claimed several lives, they made wild proclamations about how they were going to make the mountain safer. If an extremely old or young climber was on Everest, they’d blow hot air about creating age limits. But while those kinds of regulations aren’t necessarily bad, the problem is that they are almost never enforced.

In the article above, Adrian is quoted as saying, “So far, Nepal hasn’t had a single government official above base camp, so no rules they impose are followed.” That’s a far cry from the Chinese side of Everest where the government installs the camps all the way up to C2 and fixes the ropes to the summit as well. On the South Side, that work is done by a collaboration of commercial climbing teams instead.

Ballinger goes on to offer his thoughts on what should be done to make climbing Everest safer, including imposing some standards in terms of training and experience, as well as protecting guides and Sherpas more fully. He also says that solo climbers should be allowed provided they aren’t putting anyone else’s life in danger. He goes on to point out that in the early 2000’s there were only about a dozen companies operating on the mountain, now that number has climbed to more than 50.

It’s an interesting look at what is happening in Nepal from a guy who knows the area well. Read the entire article here.