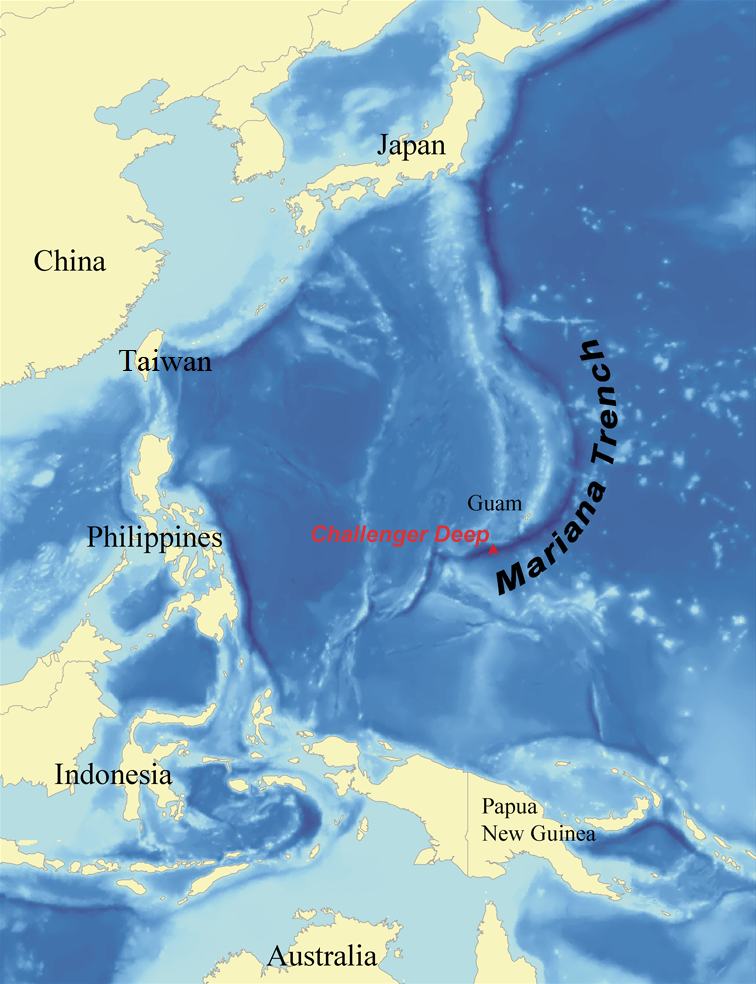 We’ve had a slew of disturbing environmental stories of late, but this one might just rank up there with the most troubling of them. We all know that the Great Pacific Garbage Patch is a major problem that is only continuing to grow and get worse. That’s the place in the Pacific Ocean where millions of pounds of plastic and other debris are collecting, with some estimating that the GPGP is perhaps 16 times larger than initially thought. Now, we get word that the spread of plastic in our ocean is hitting even more remote places. Places that we previously believed were safe.

A recent study has found that a common plastic bag, like the ones used in grocery stores around the world, was found at the bottom of the Mariana Trench. The bag was discovered there by a team of researchers who were examining an extensive database of photos that have been collected over the past 30 years from more than 5000 dives. The so-called Deep-Sea Debris Database was only recently released to the public, making the photos available for the very first time.

According to National Geographic, scientists studying the photos have categorized most of the things that they’ve found in the images, with about 89% of them being made of plastic. They also found that about 17% of the images in the database indicate some form of interaction between the plastic and wildlife in the ocean, further demonstrating how the debris is impacting the habitats there.

It was thought that for a long time the Mariana Trench would likely be safe from the trash. It drops to a depth of more than 36,000 feet (10,972 meters), making it the deepest point on the Earth’s surface. It is so deep, that it has only been visited by humans on two occasions, although unmanned drones have plumbed its depths more regularly. One of the images shot by a remotely-controlled submersible contained the photo of the plastic bag.

Researchers have also said that the trench has become incredibly polluted in certain areas. More so than even the most polluted rivers in China, which is home to some of the worst environmental disasters on the planet. There is a theory that suggests the Trench is become unceasingly polluted as plastics in the ocean break down, releasing their chemicals into the water.

The report of a plastic bag in the Mariana Trench is proof that pretty much nowhere is safe from man’s influence. Thankfully, there researchers have also started to study ways to clean up the GPGP and perhaps reverse the trend of garbage collecting in our oceans. We’re a long way off from of solution, but at least we may be starting down a path in the right direction.