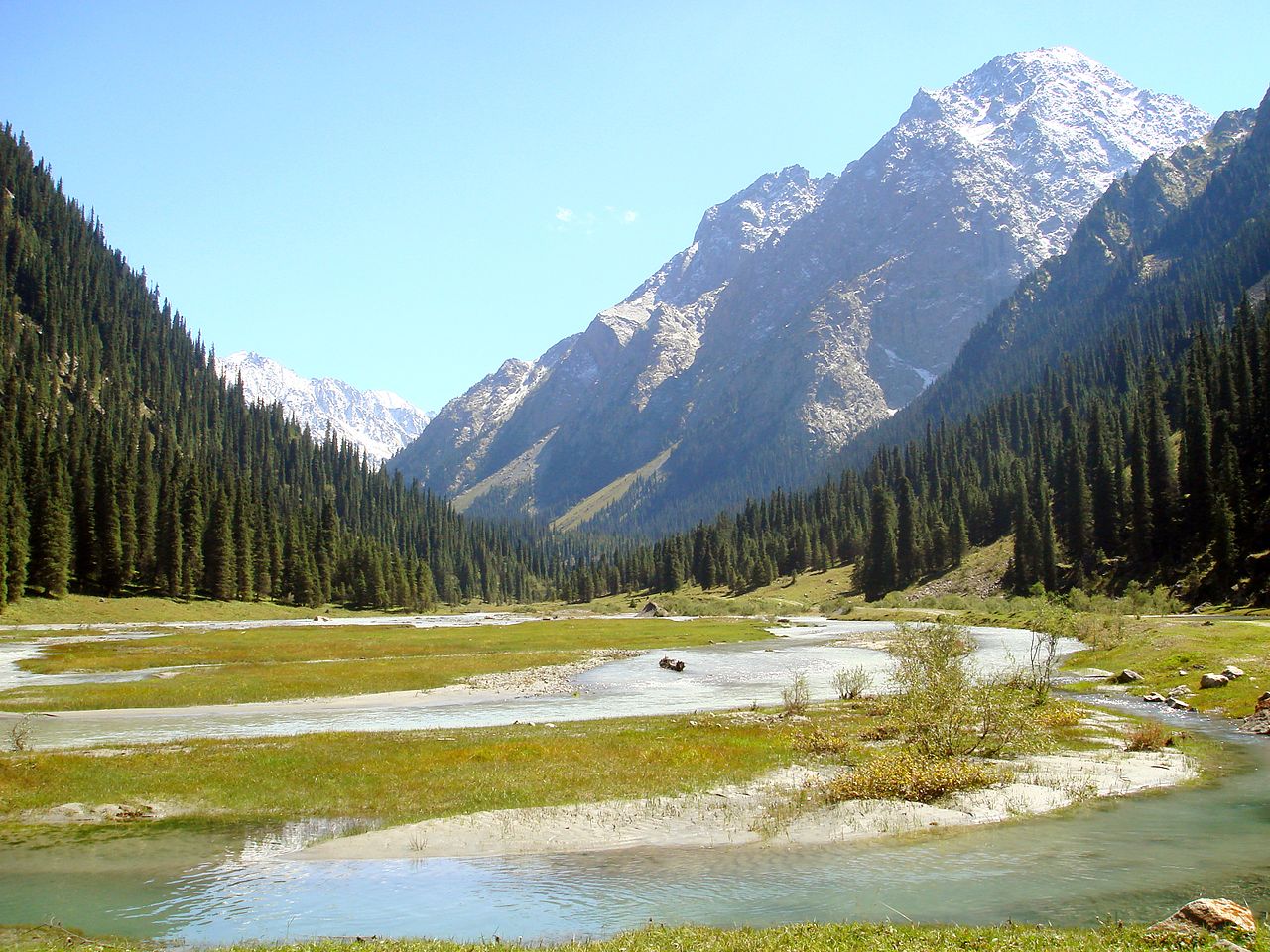 A new long-distance bike race, held in the remote mountains of Kyrgyzstan, not only turned a spotlight on the beautiful scenery found in that country, but also managed to push riders to their absolute limits along the way too. Dubbed the Silk Road Mountain Race, the event tasked competitors with completing a 1700 km (1056 mile) course that included 26,000 meters (85,301 ft) of climbing in under two weeks, passing through three fixed checkpoints while en route. Naturally, the event drew some of the top endurance riders in the world, but even they struggled with this remarkable new race.

According to ExWeb, less than a third of the riders who took to the starting line for the Silk Road Mountain Race actually managed to finish. Officially, just 29 of the 98 participants were able to complete the course, which runs through the Tien Shan Mountains region. The event got underway in Bishkek, the capital of Kyrgyzstan and ended in the town of Chong Kemin. Along the way, riders passed through remote villages, through hidden passes topping out at more than 4000 meters (13,123 ft), and through rugged mountainous terrain.

The winner of the race was Jay Petervary, who managed to ride the entire route in 8 days, 8 hours, and 15 minutes. That was fast enough to beat second place finisher Bagoly Levente by 20 hours. The third place rider was Alex Jacobson, who crossed the finish line another 12 hours back. Canadian Jenny Tough took home the win in the women’s division, as she was the only female to finish in the solo category.

If the grueling cycling route wasn’t enough of a challenge, the riders had to be completely self-sufficient out on the trail. This is an unsupported race, requiring participants to carry all of their gear and supplies with them while racing. For Petervary that was not much of a road block, as he has ridden the legendary Tour Divide race on six separate occasions. Still, the Silk Road wasn’t without its difficulties too, including rugged terrain, hot weather, and a remote setting that was far off the beaten path.

It looks like the Silk Road Mountain Race will be an annual event moving forward. If you’d like to know more and possibly sign up for the next edition, visit the race’s official website.