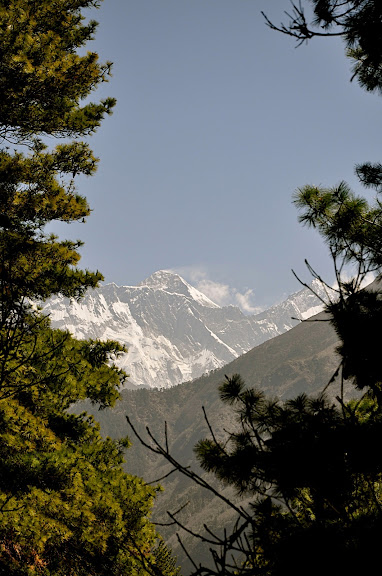 If you’re a regular reader of my blog, you know that I often link over to Alan Arnette’s website and specifically his Everest coverage page. Year in and year out, Alan always does a very good job of keeping us all informed of what is happening on both sides of the mountain with not only updates of where climbers and the various teams are, but also he sprinkles in stories of his own experiences there. Alan’s so good in fact that Outside Magazine brought him on to help with their blog.

Today, Alan has posted his long and detailed recap of the 2010 Everest season, which was a very active one with more than 500 successful summits.

In the recap, Alan talks about how it was a relatively safe year on Everest, with only 4 deaths reported, all of which came on the North Side. Now, any death on the mountain is a sad affair, and the loss of these climbers should never be discounted, but that is a low number, and hopefully this is a sign of things to come.

Other topics of discussion include the weather, which was unusually cold and snowy at times this year, and how teams banked their summit bids on when the best time to go up would be. Alan lists off the climbers who topped out without the use of supplemental oxygen, which included Gerlinde Kaltenbrunner, and of course he touches on the “Media Darlings” such as Jordan Romero and Apa Sherpa as well.

As is typical with Alan, the recap is a great read, and he obviously puts a lot of time and effort into crafting his posts. For fans of Everest, it’s definitely an excellent look back at the season that just closed. Now on to the Karakorum this summer, and back to the Himalaya in the fall.