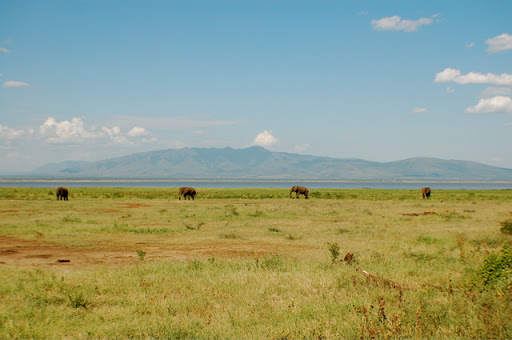 American explorer and anthropologist Julian Monroe Fisher is preparing for his next big expedition, one that will see him cross the African continent on foot, covering more than 4000 miles (6437km) in the process.

The expedition has been titled Equatoria – A Walk Across Africa and it will get underway this spring from the town of Pemba, Mozambique, located along the continent’s eastern coast. From there, Julian will head west, crossing through parts of the Democratic Republic of the Congo, Zambia, Malawi and Mozambique, before eventually crossing into Angola, and finishing up in the town of Lobito, which falls along that nation’s Atlantic coast.

While walking across Africa will be a great adventure in and of itself, Julian has some loftier goals in mind as well. He is undertaking this expedition to raise awareness of the Mines Advisory Group, an organization that works diligently in former danger zones across the globe in an effort to clear not only landmines left behind following the end of major conflicts, but other small arms, missiles, grenades, and so on. Their efforts safe lives in many nations that still have the remnants of conflict still littering their environments.

Once the expedition gets underway, you’ll be able to follow progress and receive updates from the field on Julian’s Facebook page, which you’ll find by clicking here. You can also find out more about the project on the expedition’s website, found at WalkAcrossAfrica.org and more about Julian as well on his personal website at JulianMonroeFisher.com.

This looks like it is going to be an epic and wonderful journey across my favorite continent. I can’t wait to follow along with the adventure. Good luck Julian!

2 thoughts on “American Explorer Prepares To Walk Across Africa”