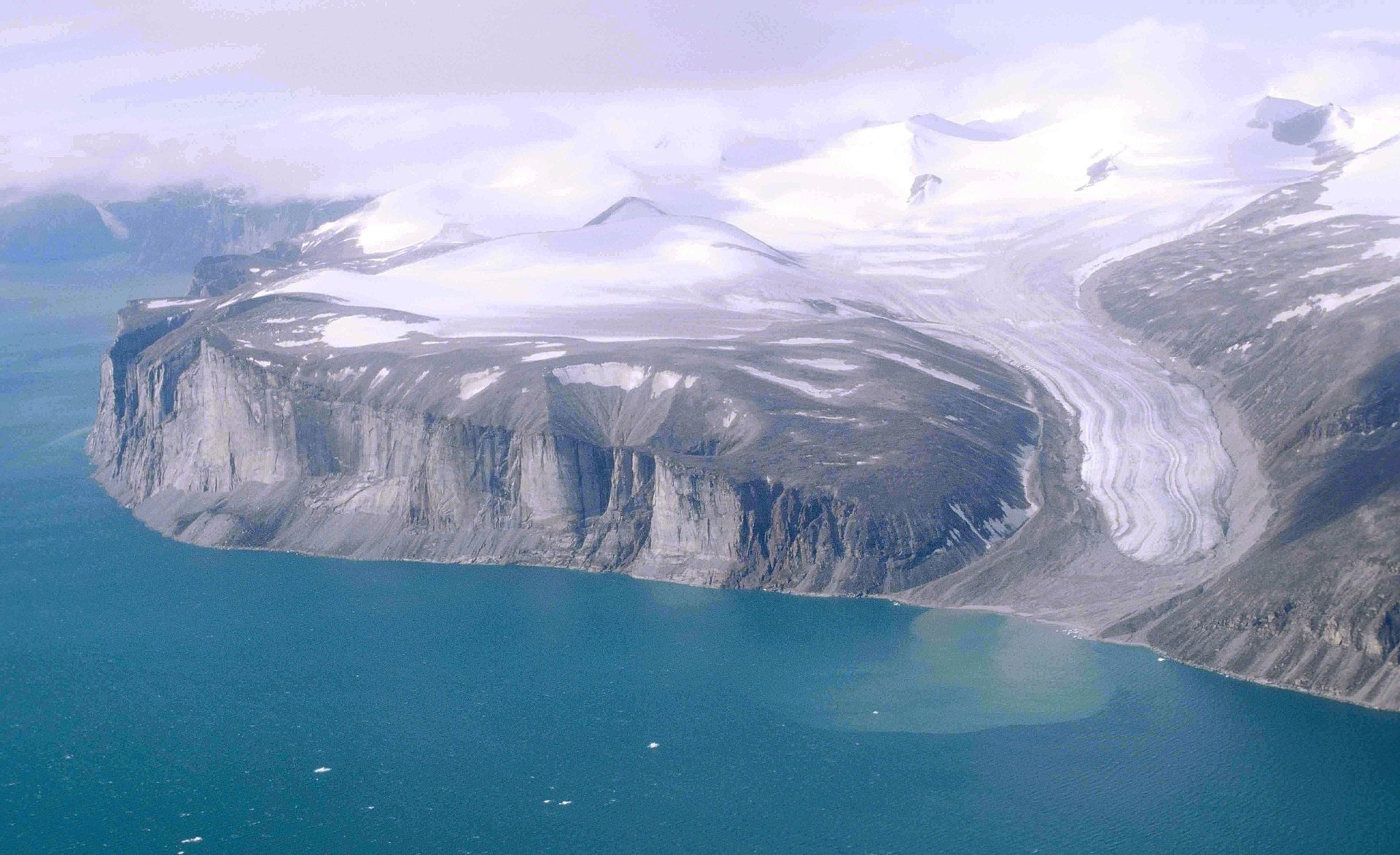 A trio of adventurers is heading north to start an epic journey that will span more 1500 km (932 miles) under their own power, and take them to environments that range more than 100 degrees celsius in temperatures.

The team consists of ultrarunners Ray Zahab, Jen Segger, and Stefano Gregoretti, who are currently en route to Qikiqtarjuaq, a Canadian island located in the Arctic Ocean, where they will begin the first stage of the expedition. Once there, they’ll start heading south over the frozen landscape by fat bike and foot. Their route will take them to Baffin Island, which they’ll traverse on their way to the community of Pangnirtung. Along he way, they’ll cross 300 km (186 miles) through harsh arctic conditions where temperatures are expected to plummet as low as -50ºC (-58ºF).

Immediately after finishing the first leg of their journey, the three endurance athletes will next travel to South America to begin the second phase of the adventure. They’ll be heading to northern Chile, where they’ll make a traverse of the Atacama Desert, the driest place on the planet. They’ll follow the same route that Zahab used when he ran across the Atacama on foot back in 2011. This time out though, they’ll cover the 1200 km (745 miles) on mountain bike. While in the desert, the thermometer will reach 50ºC (120ºF), a stark contrast to the northern stage of the expedition.

The expedition has been dubbed Arctic 2 Atacama, and it should be officially underway in just a few days. The website is still filling in with information, but once things go live, expect daily updates on the team’s progress, including status updates and videos from the trail. This promises to be quite the grueling journey, but a fun one to follow.