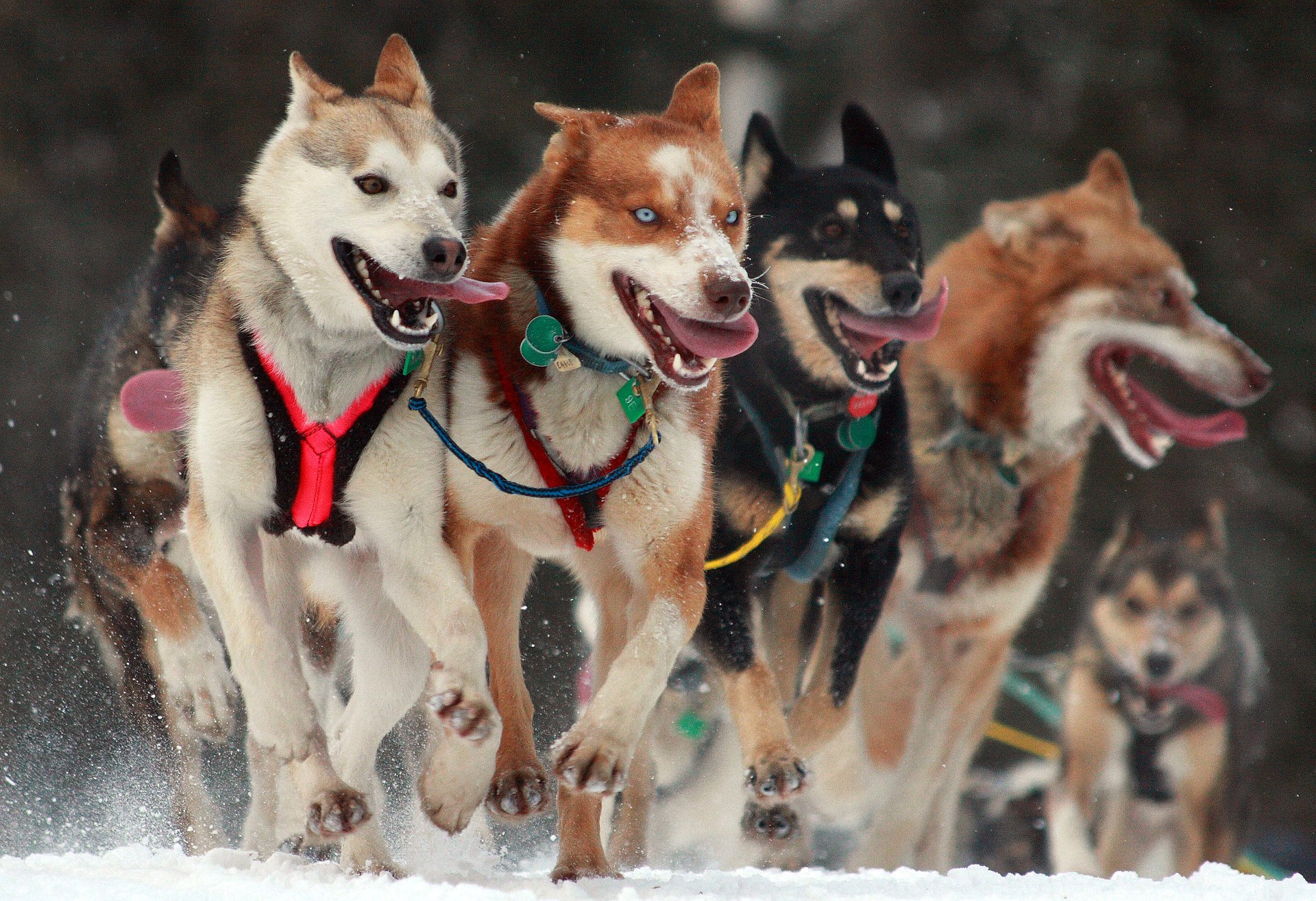 The 2016 Iditarod sled dog race continues to unfold in Alaska, where a familiar name has now taken the lead, even as other contenders lurk not far back. Trail conditions are said to be good, but not great early on, but just four days into the race, the front runners are already setting a fast pace.

As of this writing, three-time winner and defending champ Dallas Seavey is currently in the lead, and is the only musher out of the Ophir checkpoint. That means he’s already logged more than 352 miles (566 km) as he looks to earn his 4th win at the age of 29.

There is still a long way to go yet of course, and there are some very talented mushers lurking not far back. In second place at the moment is Brett Sass, with Nicolas Petit, Ken Anderson, and Iditarod legend Lance Mackey rounding out the top five. Each of those men are into Ophir at this point, but have not departed that CP as of yet.

The race is expected to take about nine days to complete, which would put the winner into Nome sometime early next week, most likely on Tuesday or Wednesday. There is a lot of racing to be done before then of course, and most of the racers have yet to take either their mandatory 8-hour or 24-hour rest periods. When and where those breaks take place will play a strategic role in how the race eventually turns out. But the real question now is, can anyone catch Dallas Seavey, or has he gone out to the lead too early and can his dogs maintain the pace. We’ll just have to continue to watch to see how it all plays out.