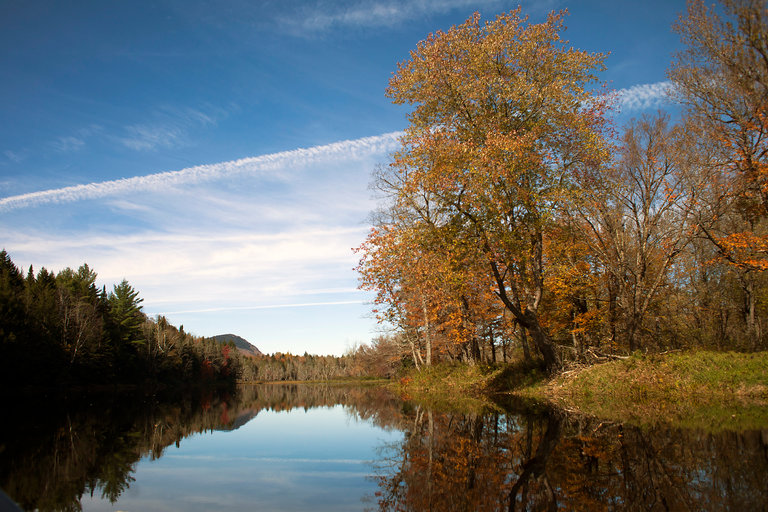 Today is a landmark day for America’s National Park Service. It was 100 years ago to the day – August 25, 1916 – that the NPS was created by an act of Congress and signed into law by President Woodrow Wilson, who charged the organization with the monumental task of preserving the country’s best wild landscapes, and making them accessible to the public. That has been a duty that the men and women of the Park Service have taken very seriously for a century, and they are already planning for the next 100 years.

Over the next few days, there will be celebrations held all over the U.S. – including free entry to all parks from today through Sunday – to salute the NPS and the national parks in general. Those places are destinations that are incredibly iconic not just for outdoor enthusiasts like you and me, but for millions of travelers who visit the parks on an annual basis to take in their splendor. After all, who amongst us doesn’t recall a family vacation during which you loaded up the car and headed out a on a road trip that passed through at least one national park along the way?

There is of course a no more fitting way to celebrate the centennial than to welcome another national park into the fold. Yesterday it was announced that the 413th entity to fall under the Park Service’s care would be Katahdin Woods and Waters National Monument, which was established on the eve of the 100th anniversary of the founding of the NPS.

Katahdin, which is located in Maine, is made up of 87,500 acres of wild backcountry. The land was donated to the Park Service by Roxanne Quimby and her family, who also are known for creating the Burt’s Bees line of outdoor products. Their gift includes a $20 million endowment to help protect this area of land, which is nearly twice the size of Acadia National Park.

This latest addition to the list of national parks actually opens to the public today, although it is only accessible by dirt road and there are no visitors services yet. It is a great example of Maine’s North Woods, with thickly wooded hills and lush forests. Some of the land has been logged over the years, but since being acquired by the Quimby family, it has been well protected. Those areas are now seeing signs of regrowth as the forest heals itself and regenerates new life.

This new national monument will be welcome addition and a great legacy for the Park Service on the completion of its first century of service. And congratulations to the NPS on achieving the centennial and for delivering 100 years of hard work. For fans of the national parks, today is indeed a special day. Congratulations.