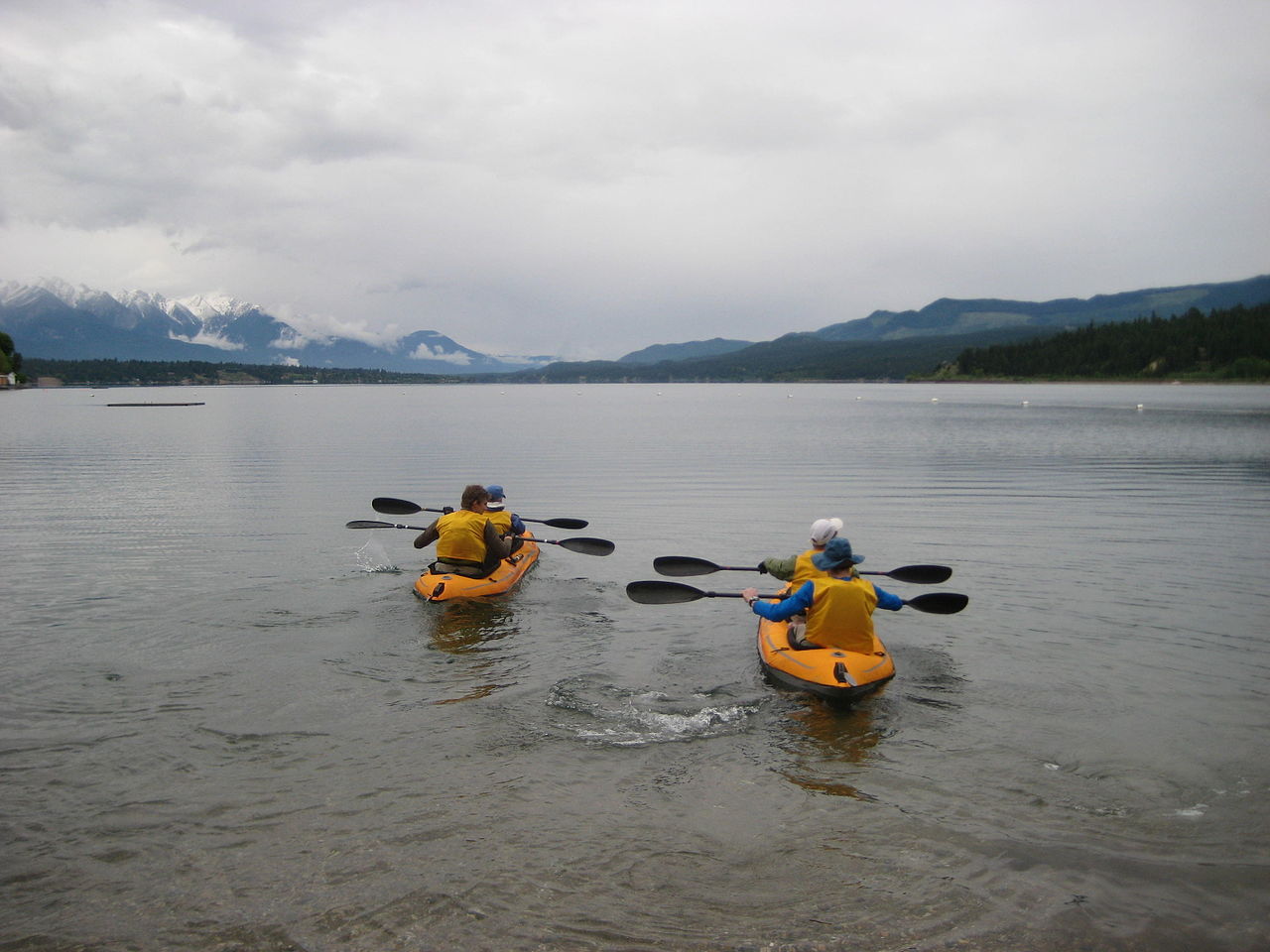 The culmination of a long, and difficult, adventure racing season begins tomorrow. That’s when more than 90 teams from around the world will set off on what promises to be quite a competition, with the winner being crowned the Adventure Racing World Champions for 2016.

This year, Australia’s XPD Adventure Race places host to the final race in the Adventure Racing World Series for this year. Qualifying teams will duke it out on a 600 km (372 mile) course that promises to be a true classic. The coed teams of four will set out at 12:30 PM local time, with the winning team expected to cross the finish line just 4-5 days later.

The setting for this year’s race will be the Shoalhaven region of Australia, which falls along that country’s eastern coast, south of Sydney. According to race officials, about 70% of that region is national park or natural forests, making it an excellent venue to host an event that is designed to take place in remote areas. That area is said to be teeming with native wildlife as well, with plenty of kangaroos and wombats to be spotted on the course, and possibly even some whale out on the surrounding ocean.

As usual with an expedition-length adventure race, the competitors will have to trek, mountain bike, and paddle their way across the course. They’ll also be asked to navigate from point to point using only a compass and map, and they may even have to climb, run, rappel, or swim on certain sections too. The top teams will go for more than a day and a half without sleeping, and deciding just when to rest will play an important part part of their strategy. Throughout most of the race they’ll be tired, hungry, and in pain. And if you know anything about these athletes, they’ll be loving ever minute of it.

The odds on favorite going into the race is Team Seagate from New Zealand. But, the field is deep and talented, with Columbia Vidaraid, Merrell Adventure Addicts, and Team Adventure Medical Kits all posing a threat to get onto the podium. In short, it should be a very competitive race to say the least.

You’ll be able to follow the race as it unfolds on the XPD website. Right now, the teams are gathering at the starting point, going through mandatory gear checks, and preparing to start. They’ll have to wait a bit longer, but the action will begin tomorrow.