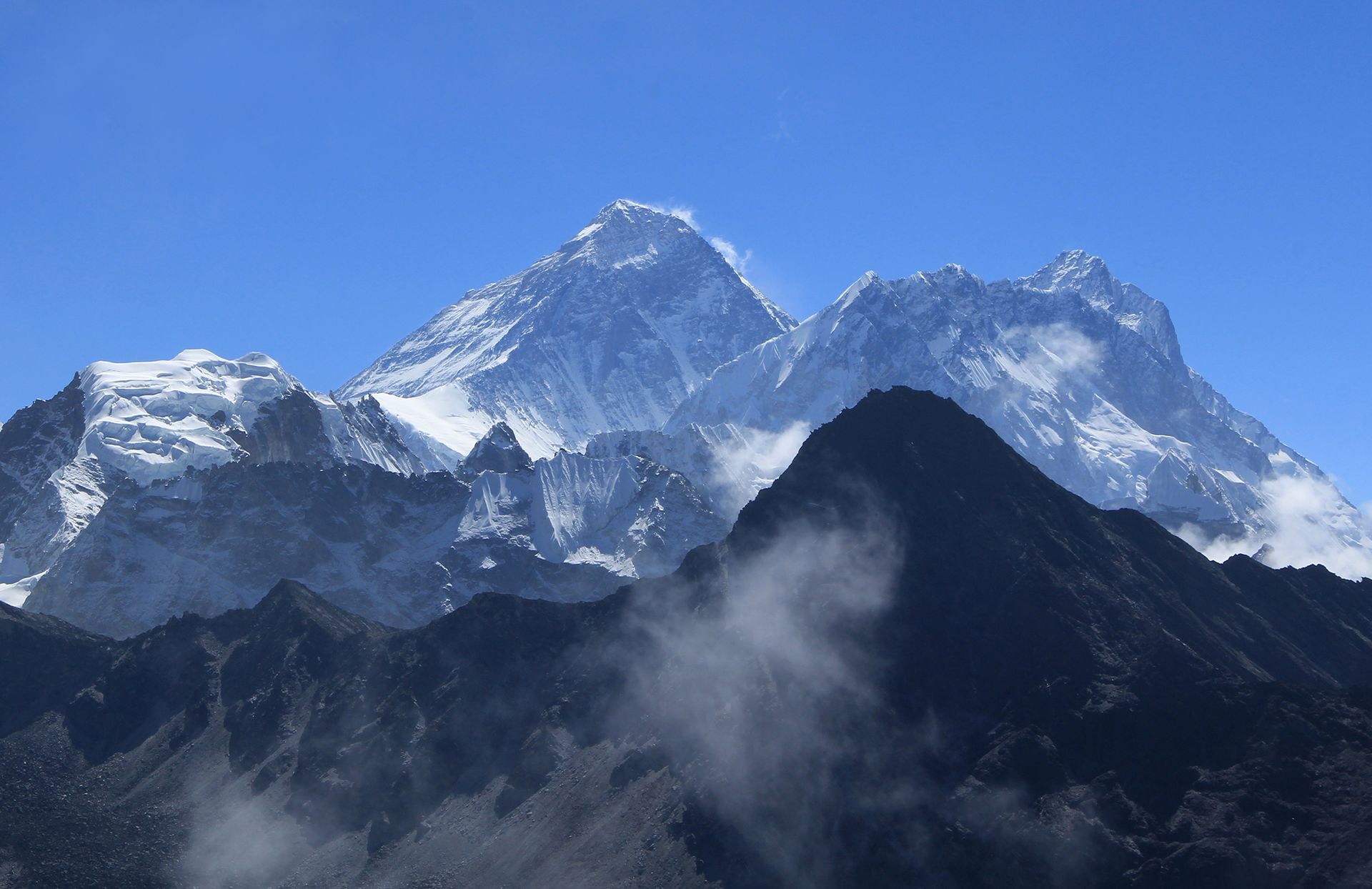 The 2018 spring climbing season in the Himalaya has come to an end at long last. It looks like it has been a record breaking year in the big mountains, particularly on Everest where an unprecedented weather window made for hundreds of successful summits. But now, the weather has shifted once again, bringing the curtain down on what will likely be seen as one of the most successful mountaineering seasons of all time.

So just how successful wast he 2018 spring climbing season? According to Alan Arnette, there were perhaps as many as 715 summits on Everest from the North and South Sides of the mountain. That easily beats the previous record set in 2013 of 667 summits. While this isn’t an official number by any means, Alan follows the climbing scene very closely and keeps track of dozens of summit reports. At this time, he estimates that 476 climbers reached the summit from the Nepali side of the mountain, while an additional 239 went up on the Tibetan side.

Those are some big numbers anyway you look at it and the high success rate this year is directly attributable to the 11 days of good weather that created the perfect environment for the teams to get up and down the mountain safely. This provided plenty of time for everyone to schedule their ascents, avoiding overcrowding on the summit and long traffic jams on the approach to the top. In a typical year, the weather window is usually on three or four days in length, which would cause all of the teams to crowd into the same space. This year, there was plenty of time for all of the teams to go up at their leisure.

Yesterday we reported that there was one team still on the South Side of the mountain as Tenji Sherpa and Jon Griffiths summited Everest and were proceeding directly to Lhotse for a double-summit attempt. It turns out, the duo elected to pull the plug on the Lhotse attempt and have now headed back to Base Camp. It seems likely that they’ll be breaking camp today or tomorrow and heading home. The weather has now shifted and high winds have hit the region, shutting off the summits of the big Himalayan peaks until fall.

On the North Side, Rupert Jones Warner was set to attempt his second summit of Everest this season after having already completed a summit from the South Side back on May 17. He and his team launched their summit bid yesterday but upon reaching the North Col there was no oxygen to be found there. That scuttled their plans and sent them back down the mountain, where BC is all but deserted. With no one to borrow oxygen from, they were forced to pull the plug as well.

From the sounds of things, the Base Camps on both sides of Everest will be empty by this weekend. Poor weather has moved in and the monsoon will soon follow. That means we won’t see too many major Himalayan climbing expeditions until fall and Everest is likely to be abandoned until next spring. It has been one hell of a busy season on the Big Hill. I’m not sure what it can do for an encore in 2019, but we’ll be around to find out.