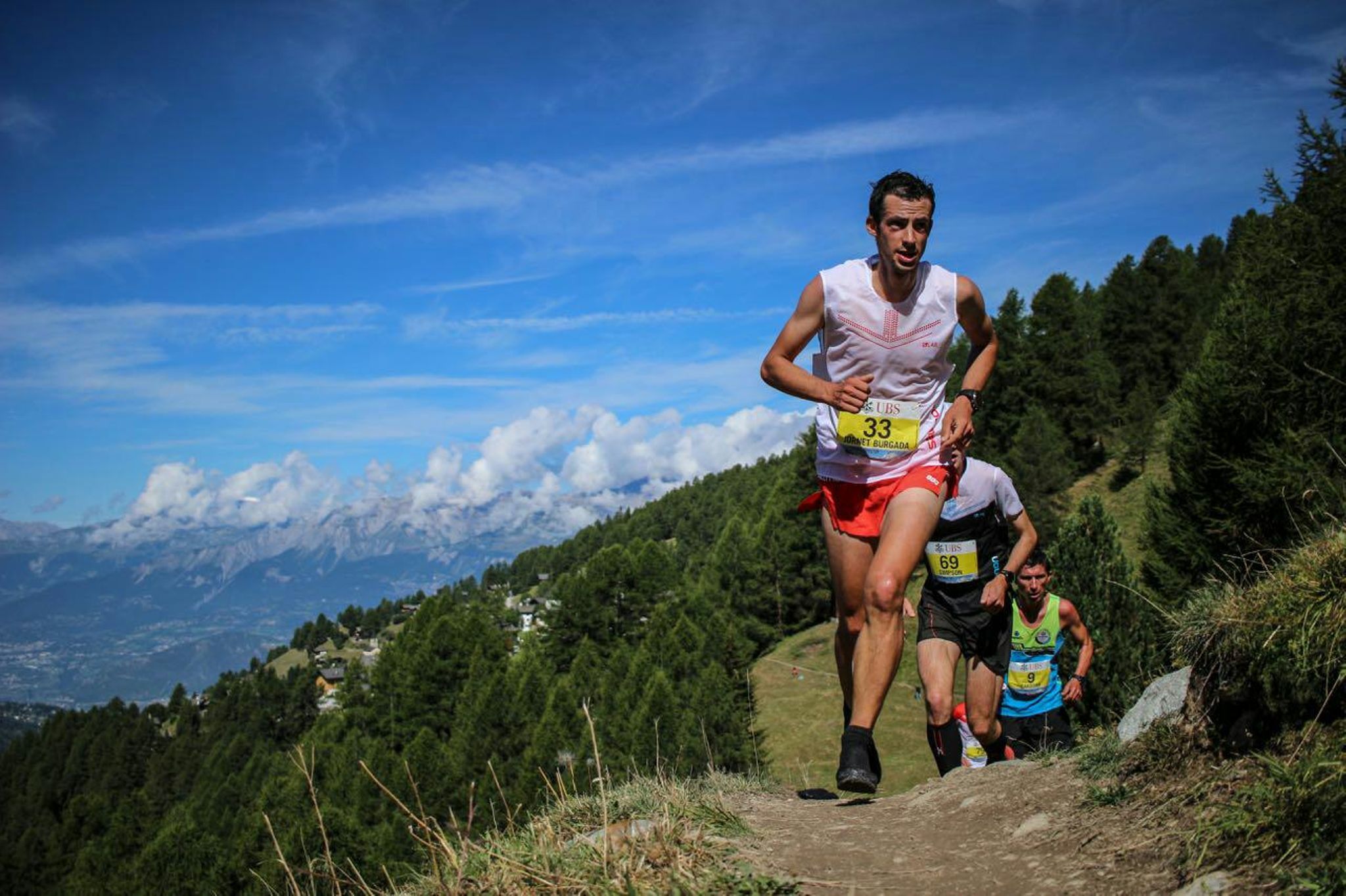 It has been a rough year for Kilian Jornet so far. This past spring, the ultrarunner broke his leg while competing in a ski-mountaineering event in the French Alps, effetely putting him out of action for several months. But, this past weekend he returned to competition for the first time and it doesn’t seem like he has missed a step while recovering from the injury.

Jornet took part in the tough Marathon du Mont-Blanc, competing in the full distance 26.2 mile (42 km) trail event. True to form, he won the race for the fifth time, finishing in 3 hours, 55 minutes, 54 seconds. The Spanish endurance athlete gave a small indication of his current form about 3 miles (5 km) from the finish, when he dropped the other elite athletes he had been running with and pushed on to victory alone.

No doubt Kilian was happy to put this first race behind him and get back to his competitive form. The trail was extremely hot, which definitely had an impact on the racers. Still, he was able to persevere and earn the win in his first real running race of the season. It’ll be interesting to see where he goes from here considering it looks like he’s back to form and well rested.

The video below gives us a glimpse of what the Marathon du Mont-Blanc was all about this year. Beautiful trails, lovely scenery, and intense competition.