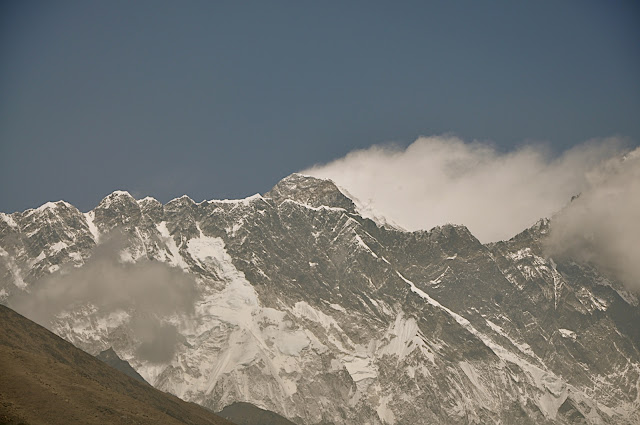 Yesterday I posted the news that a Sherpa was already plotting to break Jordan Romero’s recently claimed record as the youngest person to summit Everest. The 13-year old American topped out on May 22nd, and now Pemba Dorje Sherpa is looking for an even younger climber to guide to the summit in order to break that record, possibly even his own son, who will turn 10 later this year.

In that story that I posted yesterday I noted that Nepal has an age requirement for climbing Everest, and won’t issue permits to anyone under the age of 16. I wrote that Pemba was hoping to get special permission to allow him to take a Nepali child to the summit, and later Alan Arnette, who first wrote about this story, posted a comment correcting my story, saying that permission had already been granted. Today we have even more information, courtesy of this story from the Himalayan Times.

In this article Pemba says that the Nepal’s Ministry of Tourism has already agreed to allow him to make an attempt on the summit with a young child during the 2011 climbing season. Furthermore, the Sherpa has returned to his home village to look for a suitable young man or woman to join his expedition, but so far he says that it has been difficult due to the fact that most children born there do not have a birth certificate to verify their age. It is because of that difficulty that he has begun to consider his own son.

At this point, I guess we’ll have to wait and see how this plays out, but it seems like a very real possibility that we’ll have another young child on Everest again next year, and climbing from the South Side.

Thanks to Alan Curr for sharing this article with me and his insights from Kathmandu.