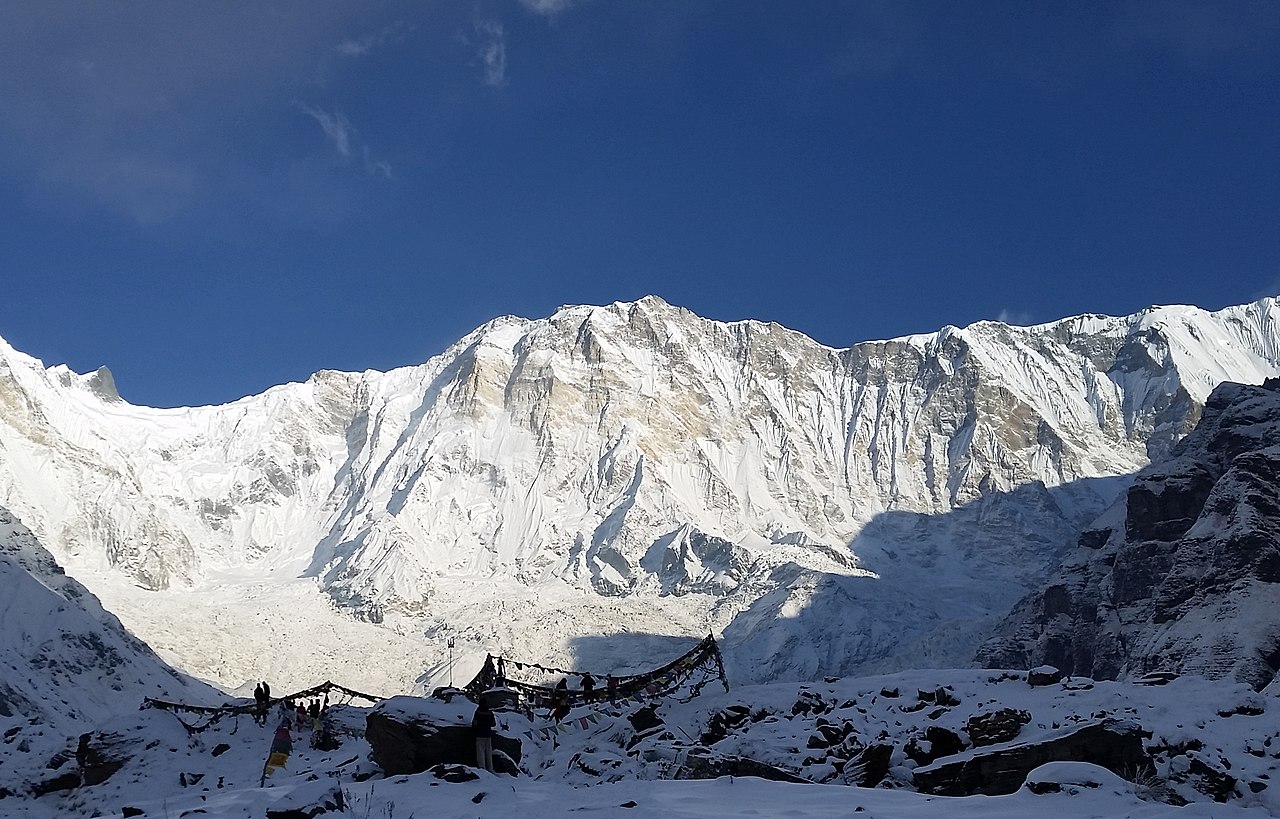 As expected, the spring 2017 Himalayan climbing season is delivering all kinds of interesting stories and plot lines to follow. In addition to a record number of climbers on Everest, there are plenty of other expeditions to follow throughout the region. But just as many teams are getting settled into their respective base camps in the mountains, the Chinese have begun imposing permit restrictions that are causing some climbers to rethink their plans and make last minute adjustments to their schedules.

ExWeb has posted more details on the latest move by the Chinese government to impose restrictions on climbing permits in Tibet. In a nutshell, the authorities on that side of the Himalaya have announced that there will be no post-monsoon permits issued for Everest or Shishpangma this year, and only a limited number for Cho Oyu. In addition, the government is also refusing permits to any climber who has visited Pakistan in the past three years as well, causing a number of teams to alter their intended plans for this spring.

We already knew that Kilian Jornet has moved his speed record attempt to this spring, where he’ll have to contend with more crowds, and now we know why. Last year, Jornet went to Everest in the late-summer/early-fall, but ended up being turned back due to poor weather conditions. It was expected that he would probably do the same this year, as the mountain is all but deserted during those months. But, since the Chinese won’t be issuing permits for that timeframe, the mountain runner is now forced to attempt his speed record in the spring instead.

ExWeb is reporting that the change in permitting has also had an impact on climbers Adam Bielecki and Felix Berg, who were planning to attempt a new route on Cho Oyu. Both men visited Pakistan last year however, so neither is allowed to enter Tibet. Instead, they’ll now go to Annapurna in Nepal and attempt a seldom climbed route on that mountain with partners Louis Rousseau and Rick Allen.

All across the Himalaya other teams are now arriving in BC. In addition to large numbers trickling into Base Camp on Everest, others are now getting settled on Annapurna, Makalu, Dhaulagiri, and Kangchenjunga. Most have been acclimatizing in the Khumbu Valley or on smaller peaks already, and thus are arriving in good shape to start their first rotations. It won’t be long now and we’ll start to receive word of teams moving up as they begin building their high camps, fixing ropes, and generally becoming accustomed to the altitude.

Weather is already playing a part early in the season. Reports indicate that high winds have been common so far, particularly on Everest, Lhotse, and Annapurna. But, that is not unusual for this time of year, and things tend to calm down a lot as the season progresses. Right now, we’re about a month away from major summit bids, give or take a week. The plan moving forward will be to slowly acclimate to the conditions and begin preparing for the challenges ahead.