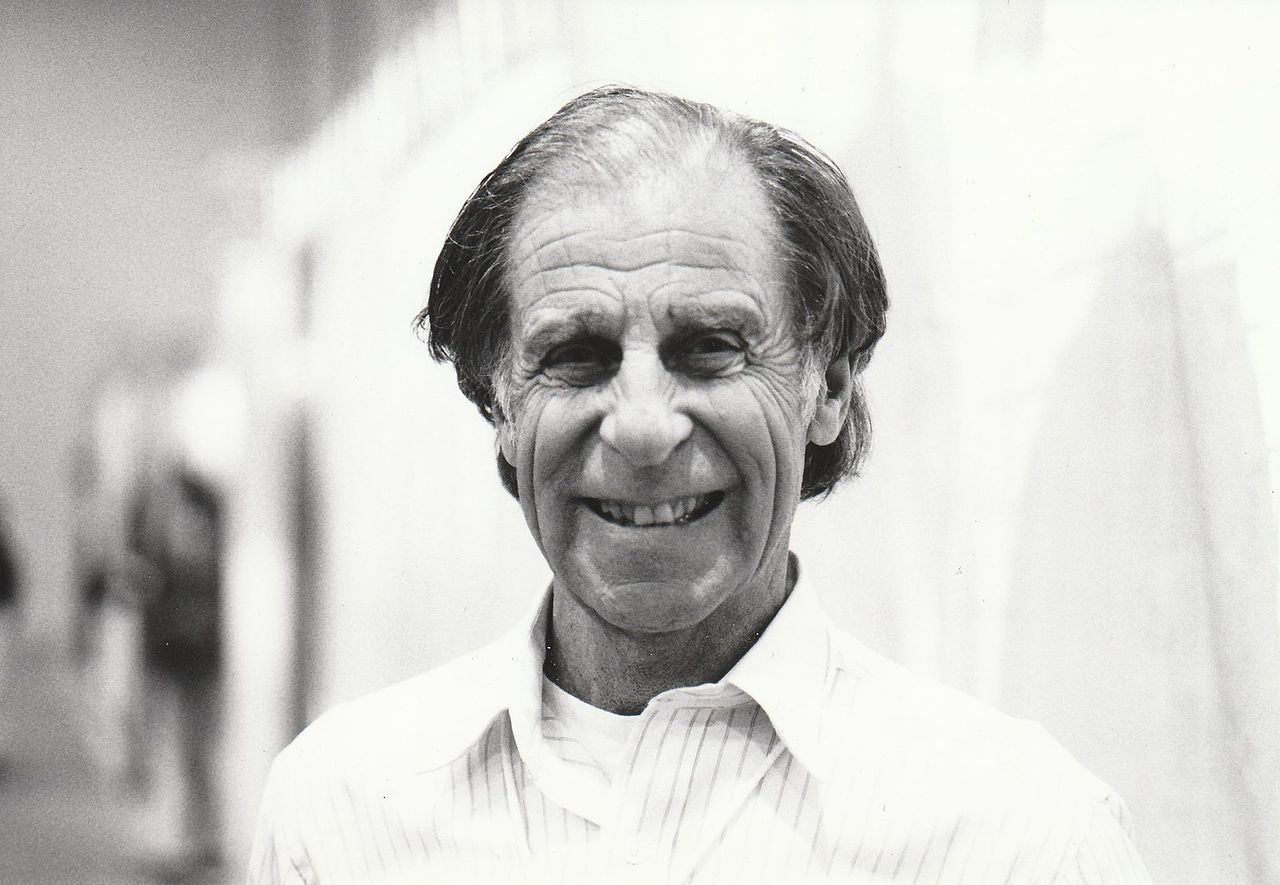 Sad news for the climbing world today as it has been revealed that legendary climber Fred Beckey passed away yesterday at the age of 94.

A giant in the climbing and mountaineering world, Beckey spent the better part of the past 70 years on some of the most difficult and beautiful mountains across North America, and other parts of the world, putting up first ascents on peaks like Mt. Despair and Forbidden Peak, while also pioneering new methods of climbing. He was a leader and trailblazer in the climbing community, exploring places that would become popular decades after he first visited them.

Beckey also pioneered the dirtbag life, living out of his car and traveling from one climbing spot to the next in search of new challenges. Today, that is a common approach that many top climbers take, but Beckey was one of the guys who actually set down the template for that lifestyle.

The iconic climbers was born in Dusseldorf, Germany back in 1923, and his family emigrated to the U.S. two years later. They settled in Seattle, which became the perfect setting for young Fred to explore the natural world and work on his climbing skills. By his late teens he had become quite a force in that world, already putting up first ascents and pushing the boundaries of the sport.

Beckey would also write and contribute to some of the best and most well known climbing guide books of all times. His vast knowledge of the various mountain ranges across North America made him an excellent resource for climbing beta, and his love of the outdoors brought an enthusiasm that was contagious to all that knew him. It was difficult not to want to go on an adventure after hearing him speak.

94 is a ripe old age, and few lived a fuller life than Fred Beckey. Still, this is a man who left an indelible mark on the climbing and mountaineering world. He will be missed.