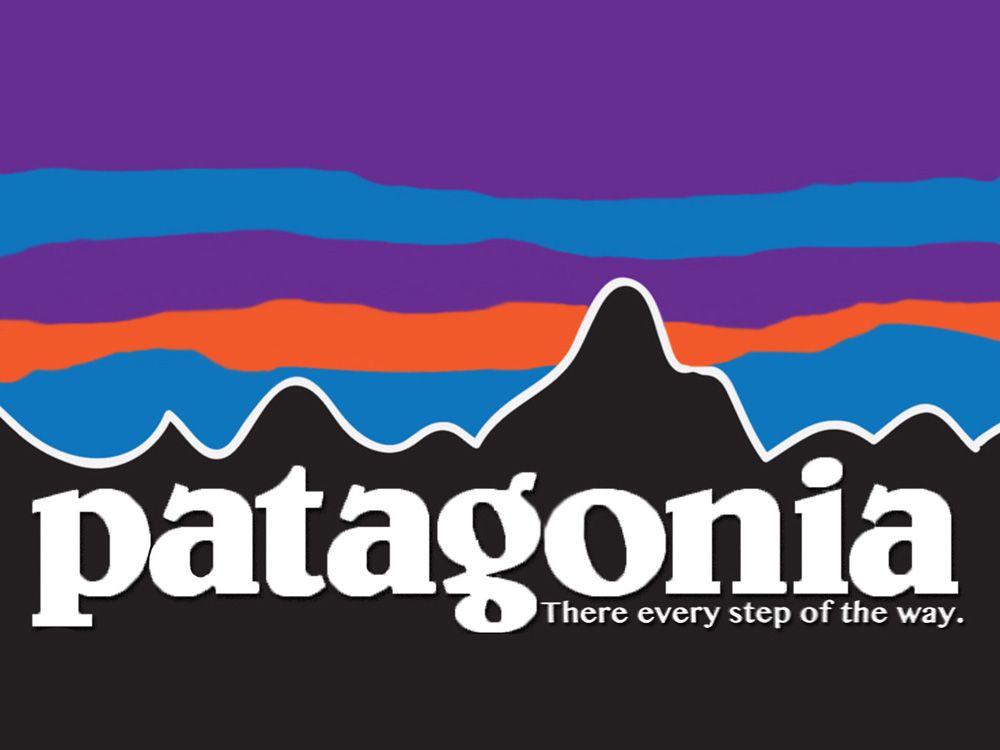 It’s no secret that Patagonia is a company that puts its money where its mouth is when it comes to protecting the environment. The prominent outdoor gear manufacturer has routinely stood up for numerous environmental groups and has been a champion for protecting public lands. Last week, Patagonia demonstrated its commitment to these causes once again by announcing that it would donate the money that it gained from a Trump administration tax cut –– a sum of more than $10 million –– to aid important organizations that share its concern for the health of the planet.

One of the first moves that Donald Trump did after becoming president was to cut taxes for businesses and wealthy Americans. That resulted in Patagonia paying $10 million less in 2018 than it did the previous year. Rather than pocket the money however, the company thought that it was better used by donating it to environmental groups who are working to protect the planet.

In a press release announcing the move, Patagonia founder Yvon Chouinard said “Our government continues to ignore the seriousness and causes of the climate crisis. It is pure evil. We need to double down on renewable energy solutions. We need an agriculture system that supports small family farms and ranches, not one that rewards chemical companies intent on destroying our planet and poisoning our food. And we need to protect our public lands and waters because they are all we have left.”

According to reports, prior to the recent tax cuts, Patagonia paid roughly 35 percent in taxes each year. Now, that number has dropped as low as just 21 percent, greatly altering how much money is dropped into government coffers. The reasoning behind such a large tax cut is that businesses will use the extra money to stimulate growth and economic development. Clearly, the gear manufacturer had other ideas in mind.

Patagonia’s CEO Rose Marcario announced the bold move last week, saying “Instead of putting the money back into our business, we’re responding by putting $10 million back into the planet.”

It’s hard not to be impressed with Patagonia’s commitment to the causes that it believes in. Many companies would have simply pocketed the extra money and moved on, but Chouinard and his team found a way to put the cash to good use and score some major PR points while they are at it. I for one salute them for their choice and will remember it the next time I go shopping for some new outdoor apparel.