If you’re a fan of British adventurer Sir Ranulph Fiennes or documentaries about exploration, there is a film coming out this week that will likely be of interest. The documentary Explorer is set to release in the UK on July 14—with a worldwide release coming to video on demand on August 29. Based on the … Read more 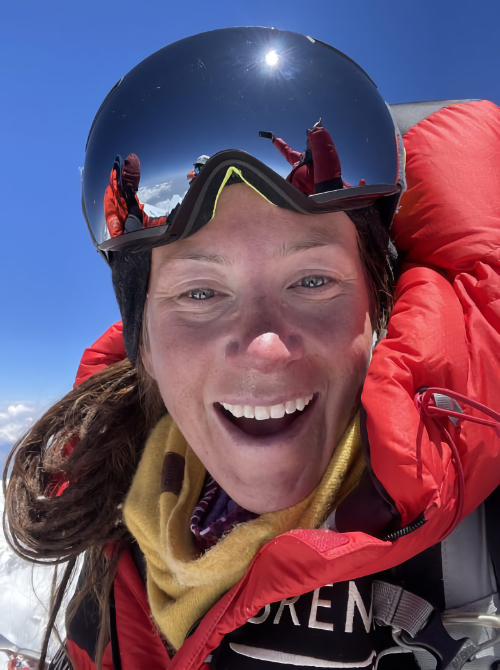 Back in 2019, the mountaineering community was transfixed with Nims Purja’s attempt to climb all 14 of the world’s highest peaks in record time. The previous record was more than seven years, but Nims stunned the world by finishing in six months and six days, setting a new mark that most people felt was impossible … Read more If you’ve ever done any serious hiking or backpacking on difficult and demanding trails, you probably know how important it is to have good ankle support. Not only does a mid- or high-length boot provide additional stability, but they also help prevent an accidental turn of an ankle that could spell big trouble in the … Read more There has never been a better time to be a trail runner or light and fast hiker. Thanks to some amazing advances in shoe design and the components used to make them, today’s trail shoes are more comfortable and versatile than ever. Case in point, the La Sportiva Ultra Raptor II, which is built for … Read more When you’ve tested as much outdoor gear as I have over the years, it isn’t often that you are surprised and delighted with something new. But occasionally, something fresh, unique, and interesting comes across my desk and reminds me exactly why high-quality design and materials make a difference in terms of comfort and performance. Such … Read more We’ve known for years that climate change is having a dramatic effect on the Himalaya. The glaciers found there have been retreating at an alarming rate for some time now and as a result, rivers and streams have been drying up too. But the latest sign that the mountain range is undergoing significant change came … Read more A few years back I was fortunate enough to review a jacket and mid-layer from a company called Oros. At the time, the company was relatively new on the scene but was making some innovative apparel that used a proprietary material called Solarcore as an insulator. At the time, I found the products to be … Read more

It’s 2022 and by now we all know that single-use plastics are bad for the environment. Not only are the use of these materials incredibly wasteful, but it also takes decades for them to decompose. Worse still, once they do begin to break down, the microplastics end up in our water, soil, and even food. … Read more The 2022 edition of The Henley Passport Index has been released, with some interested changes to the list this year. Since 2006, the annual report has ranked the most travel friendly passports from around the world, indicating which country’s citizens can move the most freely on an international level. And while this year’s index has … Read more If you’ve ever used a piece of outdoor gear made by Arc’teryx there is probably two things that you already know about the brand and the products it produces. First, there is a good chance that whatever the item is, it will cost more than a similar piece of gear from another company. And second—and … Read more