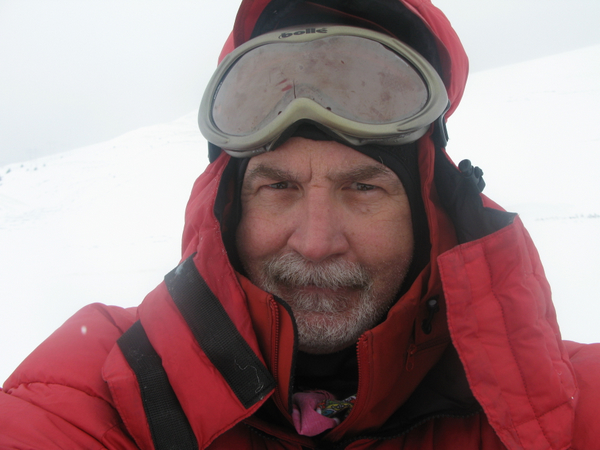 Alan Arnette has posted his latest dispatch today, with the news that he hopes to begin his summit bid tomorrow, May 17th.

The schedule for Alan, and there rest of the Mountain Professionals Team, looks like this. Tomorrow they’ll climb to C2, and on Sunday they”ll spend the day resting there. On Monday, the 19th, the team will move to C3 and on Tuesday they’ll go up to C4 at the South Col. Once there, they’ll start on supplemental oxygen, and spend the majority of the day resting, eating, and re-hydrating, as the prepare for the final push to the top. About 9 PM that night, they’ll begin the ascent.

For Alan, this brings into a focus a full year of climbing. It was about this time last year that he first announced that he would be returning to Everest in an attempt to summit for a cause. And he’s spent much of the past year raising funds, and awareness for the Cure Alzheimer’s Fund. At the time when he announced his return, Alan shared his plan with a few of us, and I was privileged to be included in that group. Since then, I’ve followed him as he went to Denali, Shisha Pangma, Aconcagua, and Orizaba in preparation for Everest. It’s been my pleasure to get to know Alan better and share in his journey on the Road Back to Everest, and I can’t wait to see him stand on top at long last. I know how hard he has worked, and I know how much this means to him on many different levels.

Climb safe Alan, and don’t forget to look up from time to time, and take in the view on the way up.