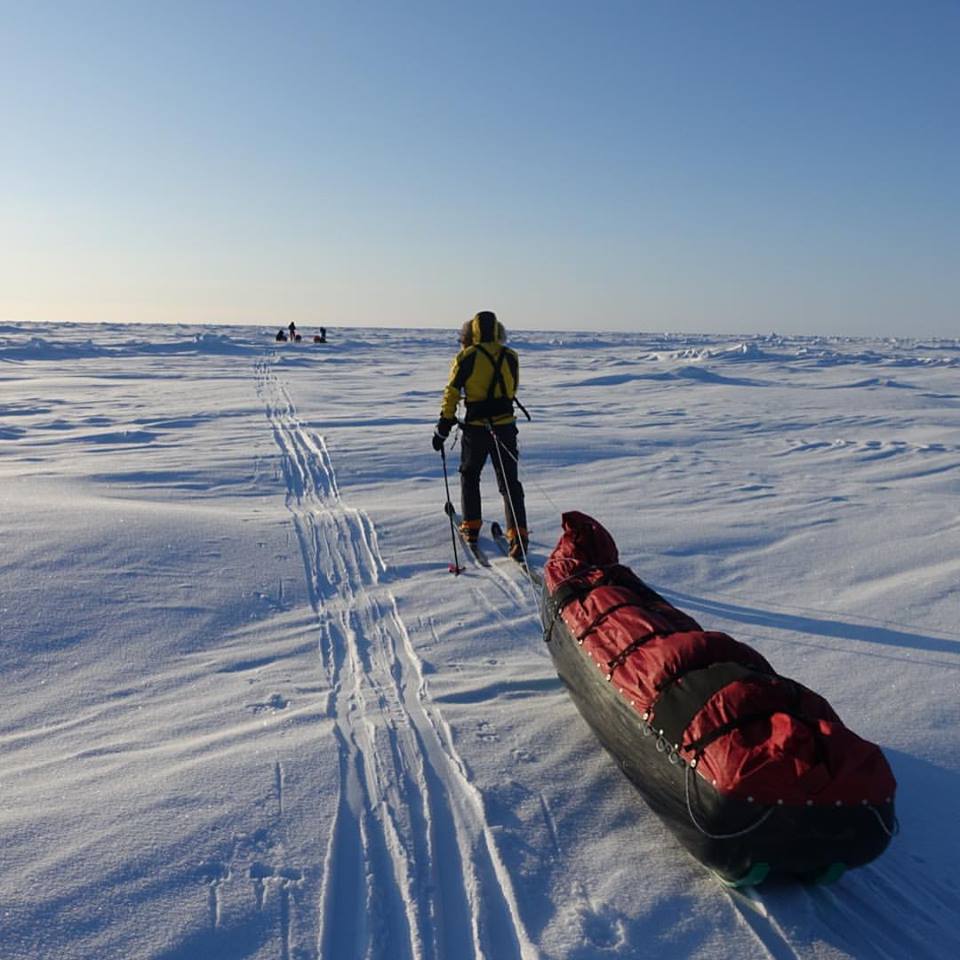 Last week we posted a story that offered several interesting expeditions to keep an eye on in the upcoming Antarctic ski season that came our way courtesy of Explorers Web. Now, the site has posted part two of that round up, offering even more insights into who we’ll be following across the frozen continent in just a few weeks time.

Some of the intrepid explorers who make the cut this time out include Colin O’Brady who is about to undertake a solo, unsupported traverse of the continent, which he calls the “impossible first.” We’ve discussed O’Brady’s feats on The Adventure Blog in the past, as he has not only summited Everest, but he has also completed the Explorer’s Grand Slam (last degree edition), amongst other accomplishments. This time out, O’Brady will attempt to ski from Ronne Ice Shelf to the Ross Ice Shelf, via the South Pole, completely alone and unassisted. If successful, it would be the first time anyone has done that. He leaves for Chile on Thursday of this week.

Japanese adventurer and rickshaw driver Masatatsu Abe will attempt to ski to the South Pole via the Messner Route, something he has been training for since 2014. The expedition will honor a team of explorers from Japan who visited the Antarctic back in 1910. They never made it to the Pole but were instrumental in exploring parts of the frozen continent during the Heroic Age of Antarctic Exploration. Generally we hear about Amundsen, Scott, and Shackleton here in the west, but there were other countries vying for glory in the Antarctic during that era too. Next year, Abe intends to return and follow the route of that original expedition team.

Of course, ExWeb doesn’t mention them, but we’ll also be keeping a close eye on Liesbeth and Edwin ter Velde, the Dutch couple we mentioned a few weeks back on this blog. They’ll be driving to the South Pole––and back to the coast again––in a specially developed solar-powered vehicle. It’ll be interesting to see how their expedition goes using only the light of the sun to power their journey.

We’re a little more than a week away from the true start of the expedition season in the Antarctic. It won’t be long now before the first explorers begin their journeys. We’ll be keeping a close eye on their progress in the months ahead for sure.